Chase Elliott and the No. 24 NAPA AUTO PARTS team overcame a speeding penalty and falling a lap down to score a fifth-place finish at Dover International Speedway.

Elliott took the green flag for Sunday’s 400-lap event at Dover International Speedway from 16th. His early progress was halted momentarily by a pit road speeding penalty on Lap 53 which dropped the No. 24 to 30th. Elliott recovered nicely and completed the first stage in 15th.

After a strong pit stop by the No. 24 NAPA AUTO PARTS team, Elliott began Stage 2 from the 11th position. The 21-year-old driver continued to gain positions on the track and ended Stage 2 seventh. 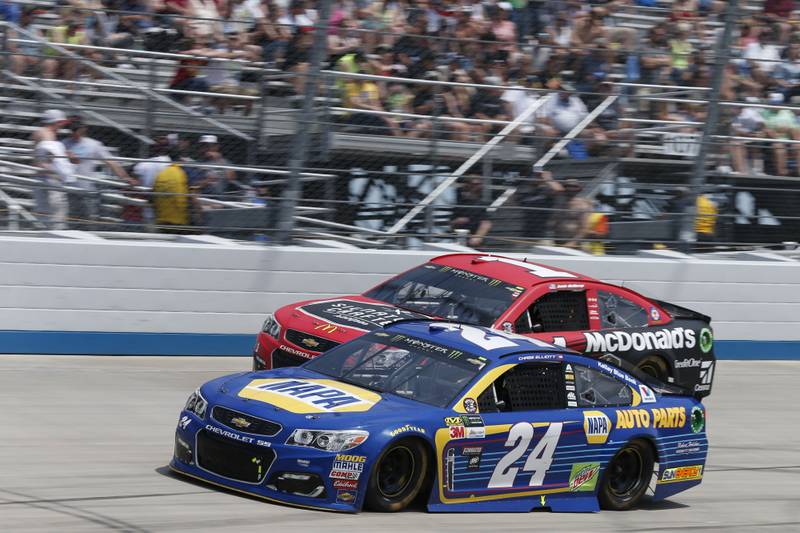 When the final stage began, Elliott was in seventh and wasted no time advancing to the fourth position. After a lengthy green-flag stint, the No. 24 team elected to give up the second position to bring the NAPA Chevrolet to pit road at Lap 330. Unfortunately for Elliott, the caution flag waved one lap later, trapping him a lap down to the race leaders. Before the ensuing restart, Elliott took the wave around to rejoin the lead lap and started just outside the top 10.

As the race drew to a close, Elliott found himself running ninth when the caution waved yet again on Lap 397. Crew chief Alan Gustafson called Elliott to pit road for right-side tires only in anticipation of an overtime restart.

The Dawsonville, Georgia, native restarted seventh and quickly picked up two positions before a multi-car accident on the backstretch forced the race to end under caution. The fifth-place result is Elliott’s fourth top-five finish of the season. 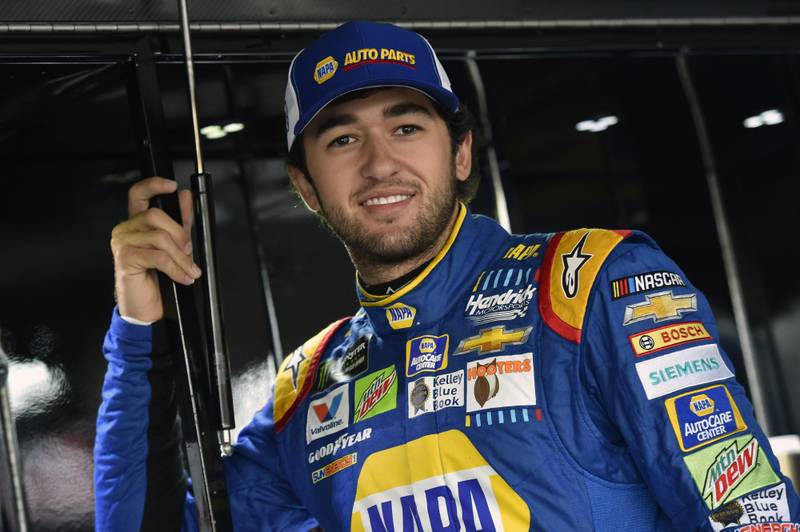