Chase Elliott and the Mountain Dew/Team Rubicon Chevrolet Camaro ZL1 1LE started from the pole on Saturday at Dover International Speedway and led 27 laps en route to a fifth-place finish in the first race of the doubleheader weekend. 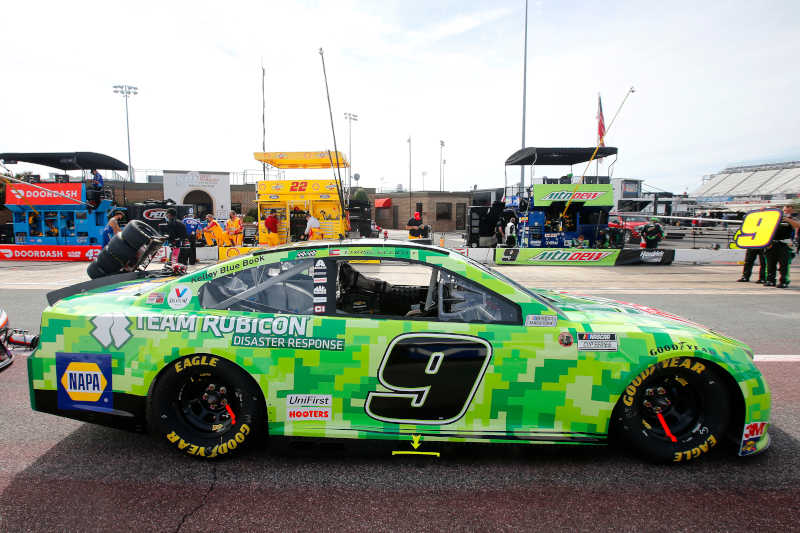 Elliott jumped into the lead early and held on to the top spot for the first 27 laps of the race. During a caution on Lap 26, Elliott reported he was battling tight conditions and elected to visit pit road for four fresh tires, fuel and a chassis adjustment. The No. 9 driver fell to 12th for the ensuing restart after several teams opted not to pit during the caution. 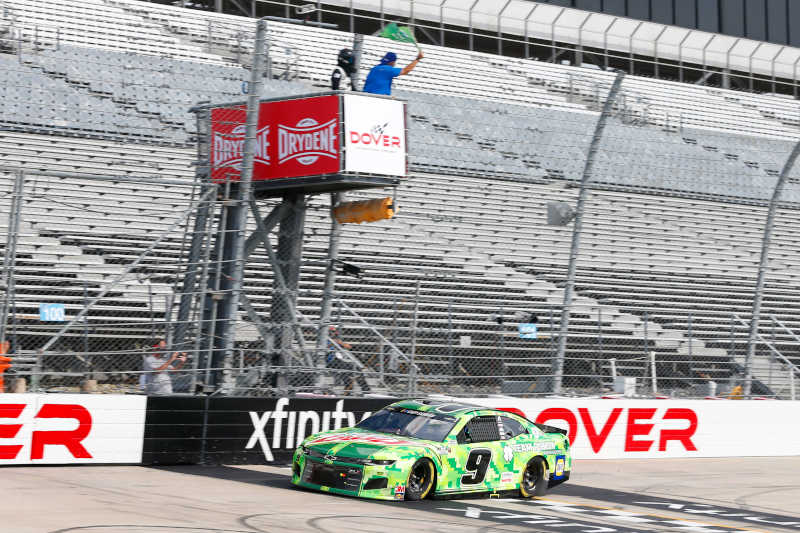 In the opening laps of the restart, contact with a competitor diminished Elliott’s momentum and damaged the left-front fender of the No. 9 Mountain Dew/Team Rubicon Chevy. The aftereffects dropped Elliott down the leaderboard as he was scored 15th on Lap 52. The 24-year-old driver lost one more spot to finish Stage 1 in 16th. 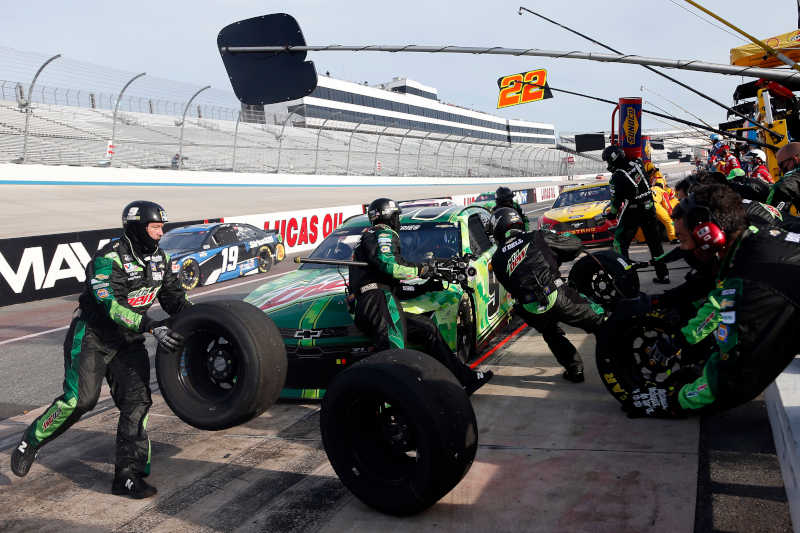 During the stage break, the Mountain Dew/Team Rubicon team took the opportunity to make extensive adjustments to the Chevrolet Camaro and to also repair the minor damage. The lengthy pit stop lined Elliott up 27th for the Lap-76 restart. He began to make up ground early in Stage 2. He was scored 24th on Lap 92 and re-entered the top 20 on Lap 107. The charge back to the front continued as Elliott took over the 15th position on Lap 130. A few laps later, scheduled-green flag pit stops began to cycle through the field. Crew chief Alan Gustafson called Elliott to pit road on Lap 140. 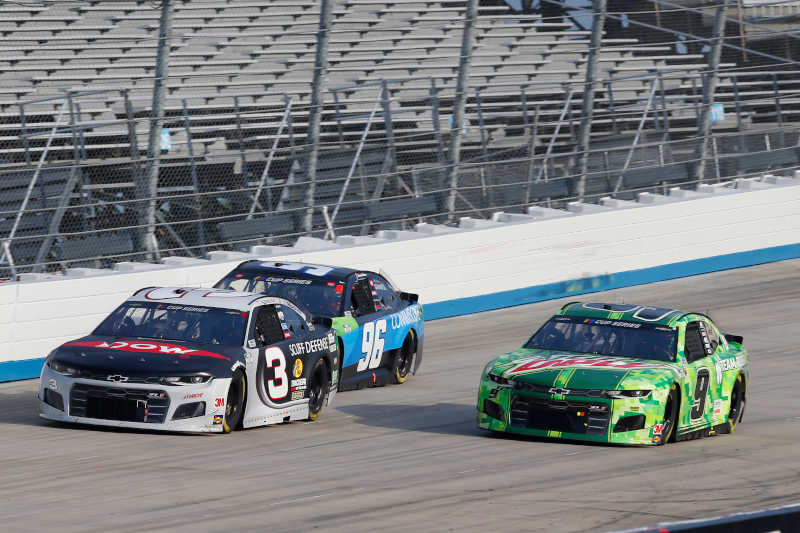 After the field cycled through pit stops, Elliott was scored in 10th, where he would finish the second stage. During the stage break, he reported that the handling of his Mountain Dew/Team Rubicon Chevrolet had improved thanks to the earlier adjustments. The No. 9 pit crew gained Elliott one position on pit road during the stage break. He chose the bottom lane and lined up seventh when the final stage began on Lap 192. The Mountain Dew driver remained in seventh until it was time to make another scheduled green-flag pit stop on Lap 251. He returned to the track in the sixth position once pit stops cycled through the entire field. 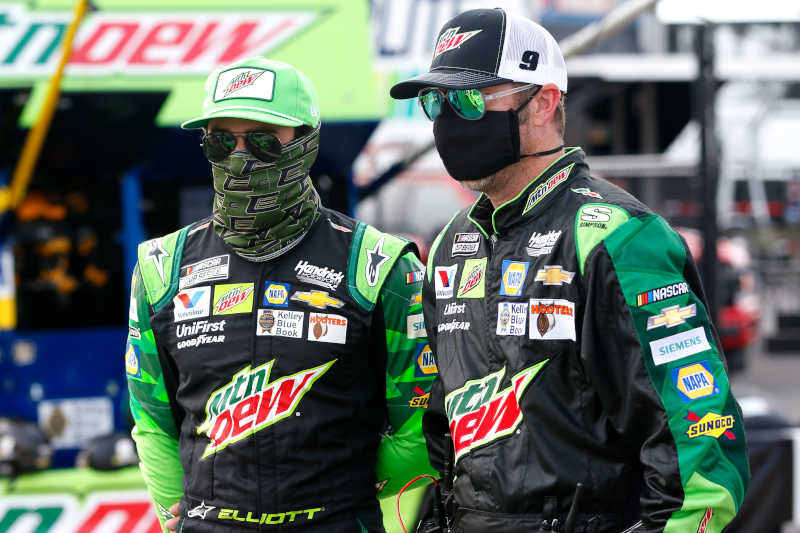 Elliott continued to push forward in the late laps and took over fifth on Lap 282. He held on to the top-five spot for the remainder of the race to earn his ninth top-five finish of the season. He is scored fourth in the driver point standings with two races remaining in the regular season.

Next Race: August 23, Drydene 311, Dover International Speedway
How to Watch or Listen: 4:00 p.m. ET on NBCSN, MRN and SiriusXM