Chase Elliott started from the pole in Saturday night’s race at Martinsville Speedway and swept the first two stages of the race, leading a total of 185 laps on his way to a 10th-place finish. It was Elliott’s fifth top-10 finish of the season, and he remains the NASCAR Cup Series points leader. 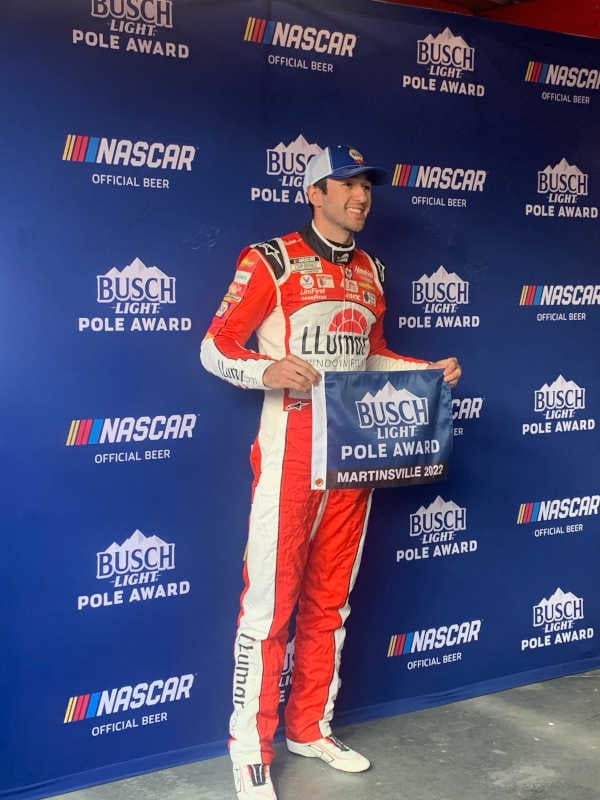 Elliott started the 400-lap event from the pole position and took command of the race from the drop of the green flag, leading all 80 laps of the opening stage. The stage win was his first of the 2022 season. Under the yellow flag, Elliott relayed that he was happy with his LLumar Chevrolet, and crew chief Alan Gustafson called him in for four fresh tires and fuel. A fast stop by the No. 9 crew allowed Elliott to maintain the lead coming off pit road. 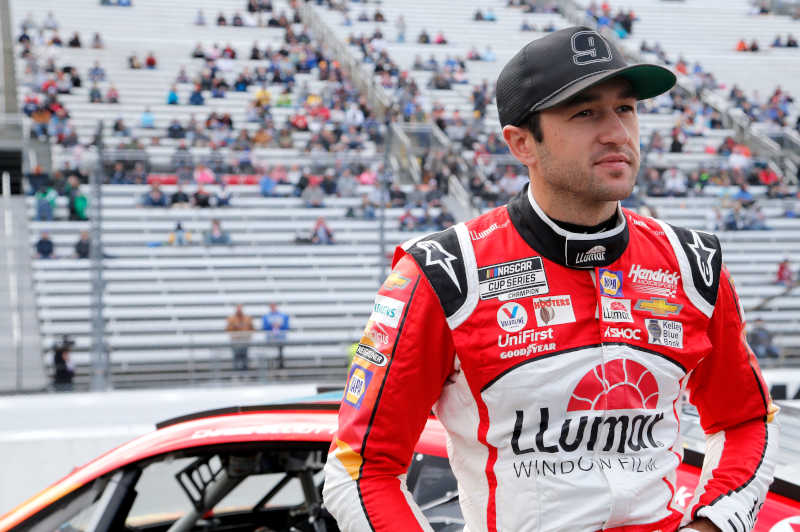 The Dawsonville, Georgia, native picked up where he left off, pacing the field for the entirety of the caution-free second stage. Elliott’s teammate William Byron closed in on him in the closing laps, but it was Elliott who came out on top. Sweeping the opening two stages, he earned his first two playoff points of the year. During the stage-break, the team made its second stop of the night for four tires and fuel but lost the battle off pit road to Byron.

Elliott lined up on the inside of the front row for the start of the final stage and held onto the second spot after the green flag waved. The reigning most popular driver began reeling in Byron, but making passes had proven to be difficult in this race, and Elliott was unable to make a move. As a long green-flag run ensued, the handling started to go away on the No. 9 Chevrolet; Elliott dropped back to fifth before green flag pit stops were underway. 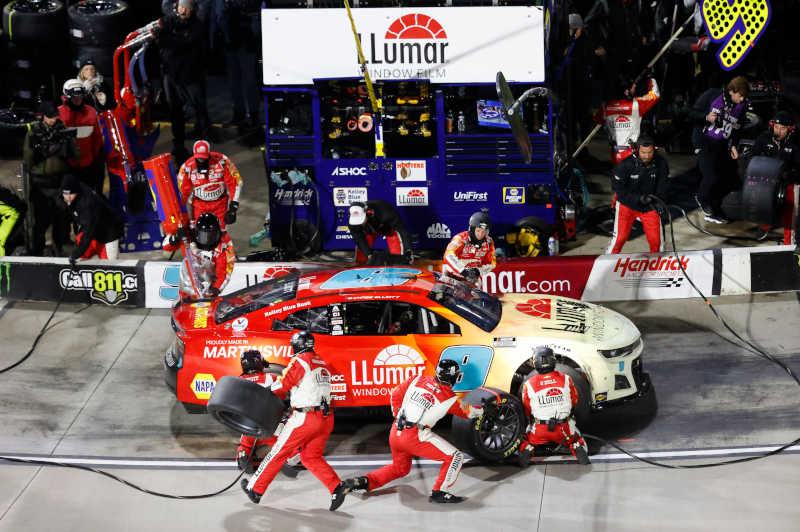 Gustafson called Elliott to pit road on lap 296. Once stops were complete, he cycled through to the fourth position. Just under 20 laps later the caution flag waved, and the team opted to come back to pit road for fresh tires and fuel. Restarting 12th on lap 320, Elliott improved two spots to 10th before an incident with less than 10 laps to go brought out the final caution of the night. The Hendrick Motorsports driver remained on the track to take the green flag for NASCAR’s version of overtime from the ninth position. He battled hard in the final laps, earning a 10th-place result.

The finish was his fifth top-10 effort of the season. Elliott heads to Bristol Motor Speedway next week as the leader of the Cup Series point standings. He leads by three markers over Ryan Blaney.

Next Race: April 17, Bristol Motor Speedway
How to Watch or Listen: 7:00 p.m. ET on FOX, PRN and SiriusXM