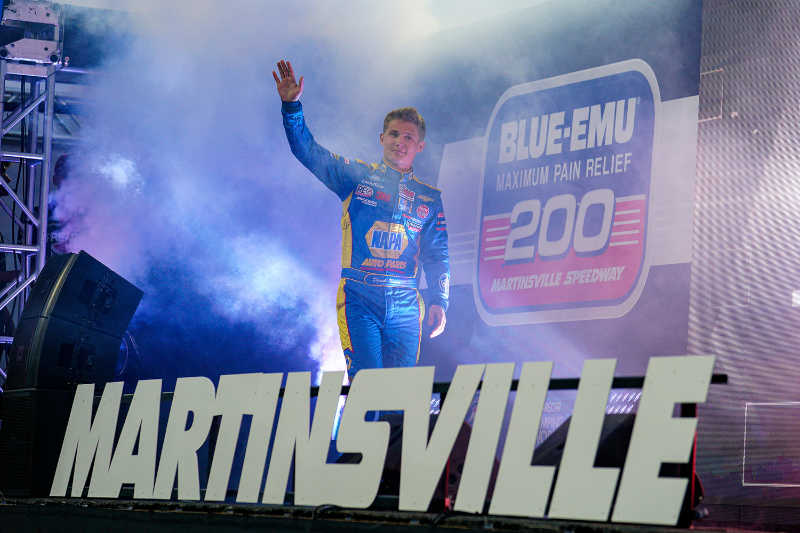 His finish in the No. 19 NAPA AutoCare Chevrolet Silverado RST, combined with bonus points for a top 10 in the first stage of the race, gave him a solid points night. Kraus is 11th in the championship standings, one point out of 10th. 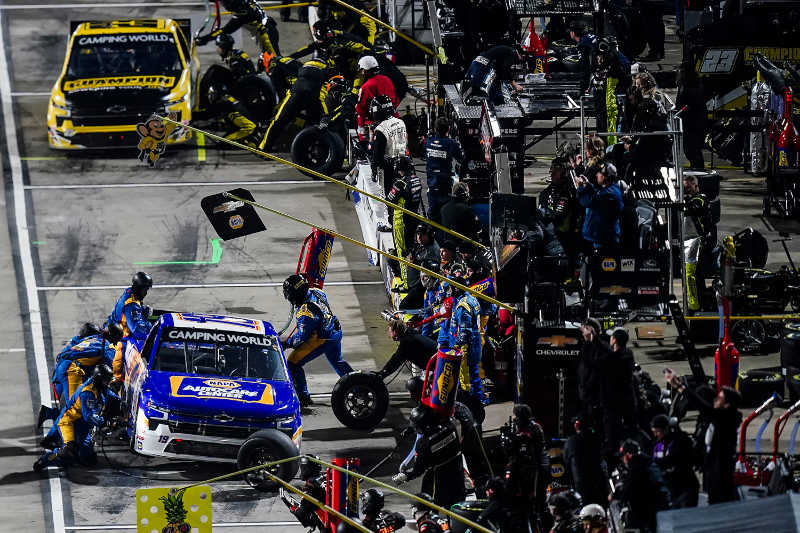 Kraus started 10th and moved up to finish seventh at the end of the first stage. Pit strategy shuffled Kraus back, but he battled his way back into the top 10 late in the race. Tight handling slipped Kraus back to 14th at the finish. 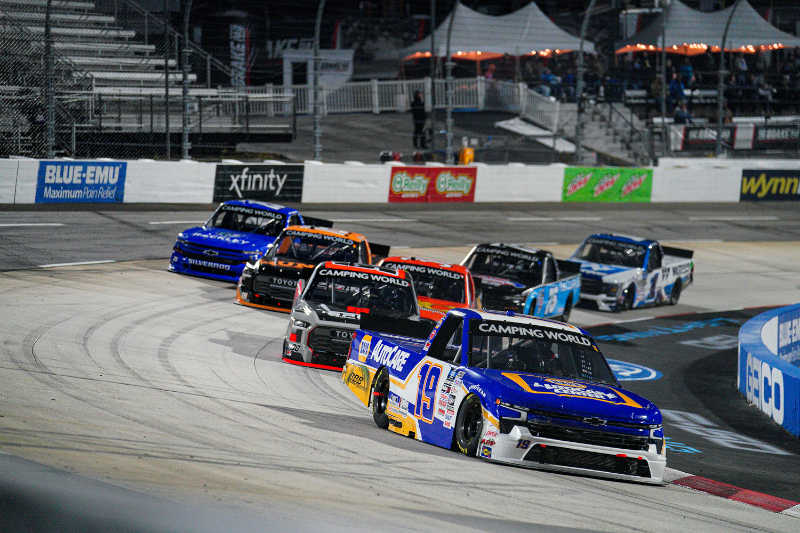 “We were just too tight,” Kraus said. “We had some decent speed in the beginning, but we lost track position and just from there the battle was on.”