The No. 24 NAPA AUTO PARTS Patriotic team finished 22nd at Daytona International Speedway on a night that saw Chase Elliott lead early, spin out mid-race, rally back into the top 10 before spinning again late. The team remains sixth in the NASCAR Cup Series standings through 17 races.

Elliott rolled off the grid second alongside teammate Dale Earnhardt Jr. on the front row for the July 4th weekend event. 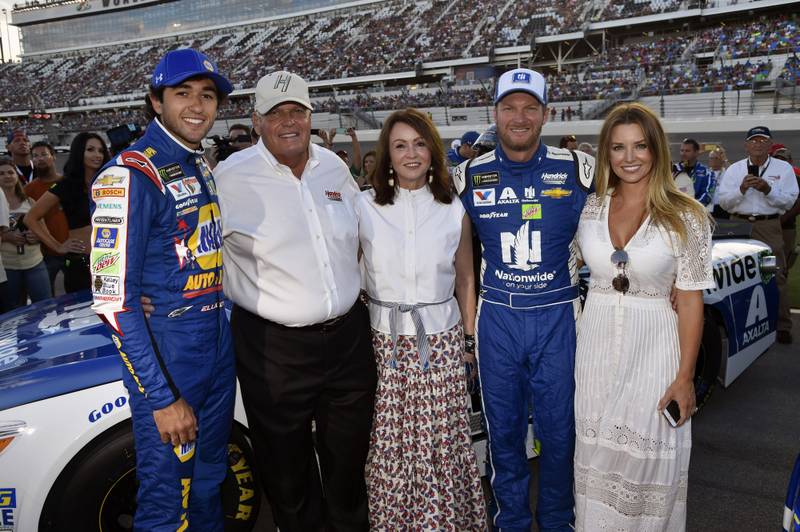 After leading early in Stage 1, Elliott was shuffled outside the top 10 and found himself 16th at the end of the 40-lap stage.

Elliott rallied his way back into the top 10 before slipping back to 17th by the end of Stage 2. During the caution following the conclusion of the second stage, the No. 24 NAPA AUTO PARTS Patriotic team opted for fresh right-side tires and fuel, gaining Elliott nine positions for the ensuing restart.

The Dawsonville, Georgia, native raced his way into the top five on Lap 96, drafting with his teammate Jimmie Johnson. As the field raced down the backstretch on Lap 98, Elliott’s No. 24 Chevy received a slight tap from a competitor causing the 21-year-old driver to spin through the grass and bringing out the eighth caution of the race. 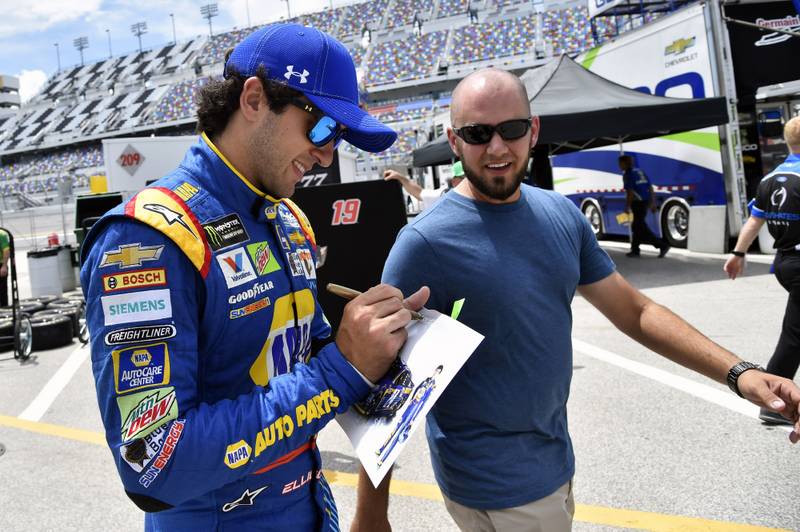 The No. 24 machine visited pit road to repair damage and take fresh left-side tires. Elliott made a second stop during the caution for right-side tires and additional repairs. He restarted 30th on the lead lap with 58 laps to go.

Shortly after the restart, the yellow flag waved once again and the No. 24 returned to pit road for additional repair work on the NAPA AUTO PARTS Patriotic Chevrolet SS. Despite the setback, Elliott worked his way through the field and climbed all the way to 13th with 36 laps to go. After making his way up to seventh place, the inside lane fizzled out and Elliott fell back to 26th.

Once again, Elliott charged his way back up to 11th with only seven laps remaining. He lined up there for an overtime restart. Unfortunately, Elliott spun just after the restart and was scored 22nd at the finish. 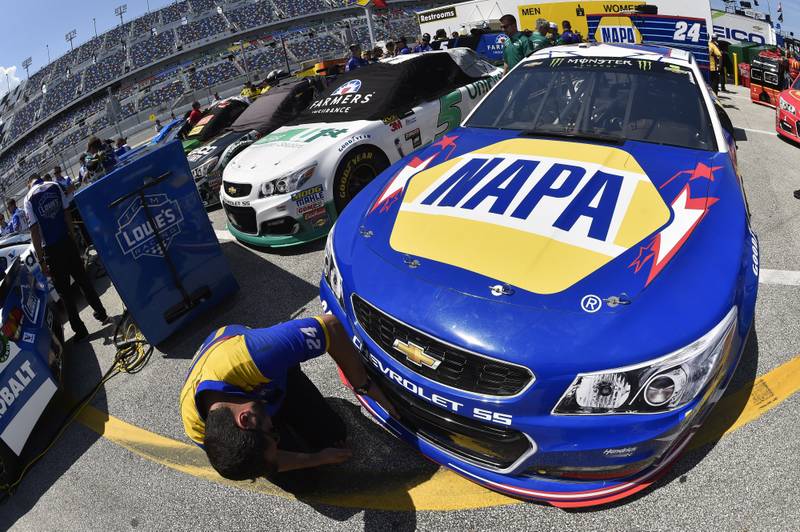