Todd Gilliland captured his first NASCAR K&N Pro Series East win of the season with a victory in the Stars & Stripes 150 at Berlin Raceway on Saturday.

It marked the second series win in 12 career starts for the Sherrills Ford, North Carolina 17-year-old – who drives the No. 16 NAPA AUTO PARTS Toyota Camry for Bill McAnally Racing. 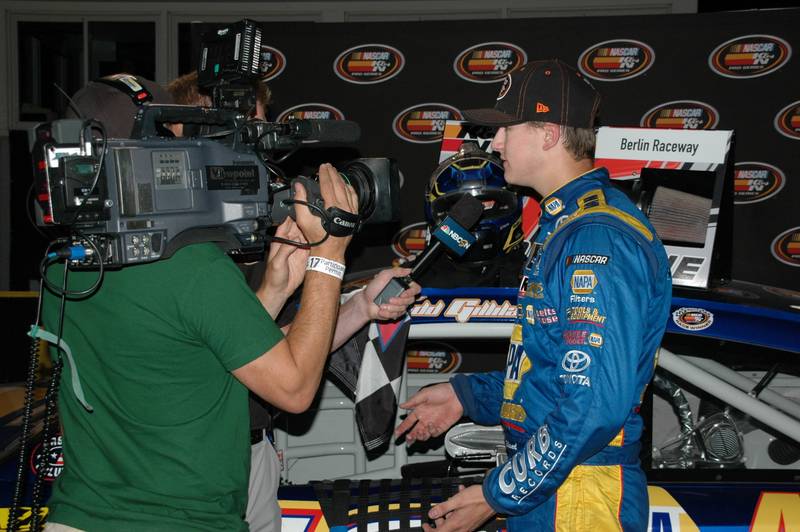 After encountering flat tires and other such issues while running out front in previous races this season, Gilliland expressed relief to reach the checkered flag without any trouble.

“This is probably the most excited I’ve ever been to win a race,” said Gilliland, a member of the NASCAR Next program that spotlights NASCAR’s rising stars. “It’s so special after everything we’ve gone through.” 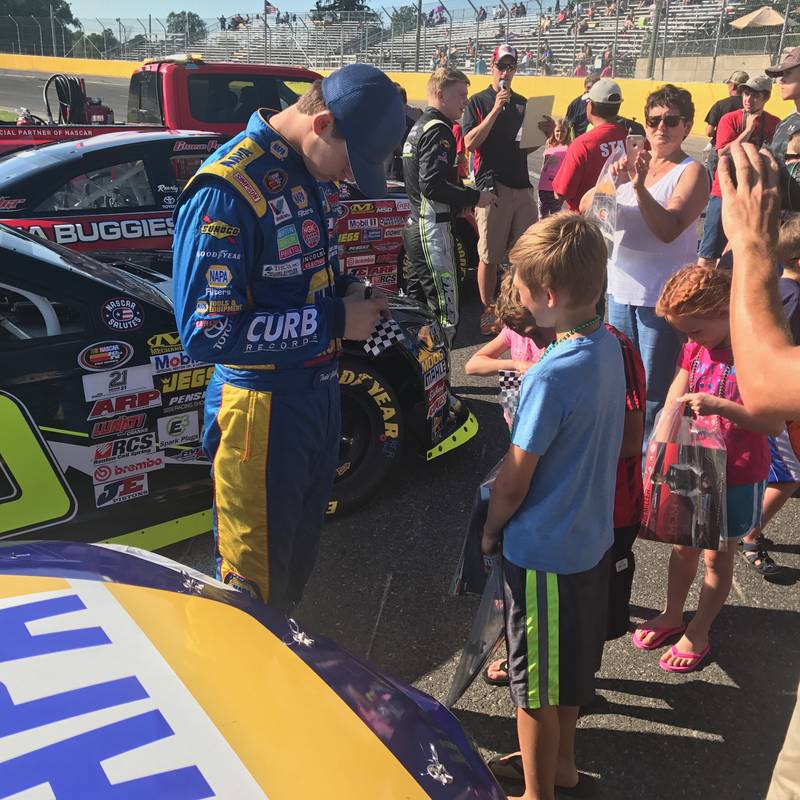 Gilliland, second in the championship standings, closed to within 19 points of first place; as the series is at the halfway point of the season, with seven of 14 races complete.

For Saturday’s Stars & Stripes 150, the BMR team proudly donned special shirts in support of the NAPA AUTO PARTS “Get Back and Give Back” Intrepid Fallen Heroes Fund program.