Chase Elliott battled inside the top 15 early in Sunday’s race at New Hampshire Motor Speedway before a mechanical issue relegated him to a 29th-place finish. 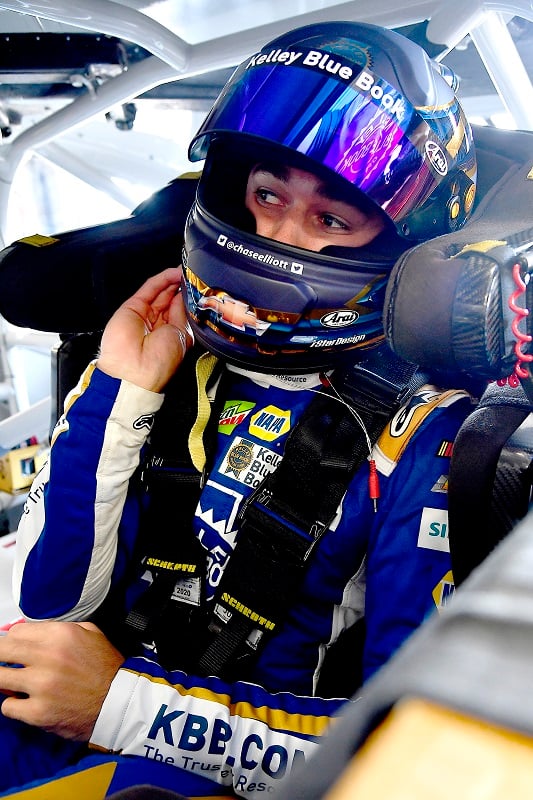 After taking the green flag on Sunday afternoon at New Hampshire Motor Speedway in 12th, Elliott maintained that position throughout most of Stage 1. On Lap 19, the Kelley Blue Book Chevrolet collected a piece of debris on the front grille, which caused the temperatures of the No. 9 machine to rise. Elliott was able to finally remove the debris by maneuvering up behind a competitor on Lap 32. 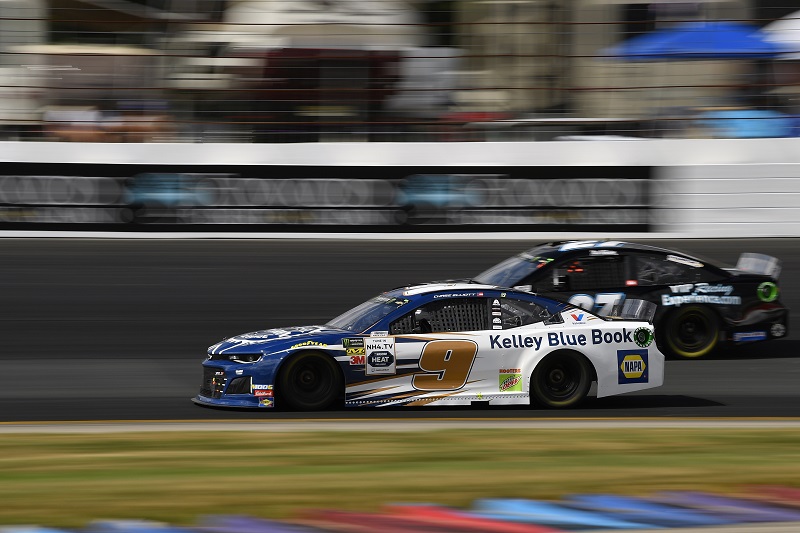 When the first caution flag was displayed on Lap 45, the Kelley Blue Book team visited pit road for four fresh tires, fuel and a chassis adjustment. The Dawsonville, Georgia, native lined up 17th for the ensuing restart and was able to break back into the top 15 before the end of the 75-lap stage as Elliott crossed the line in 12th. 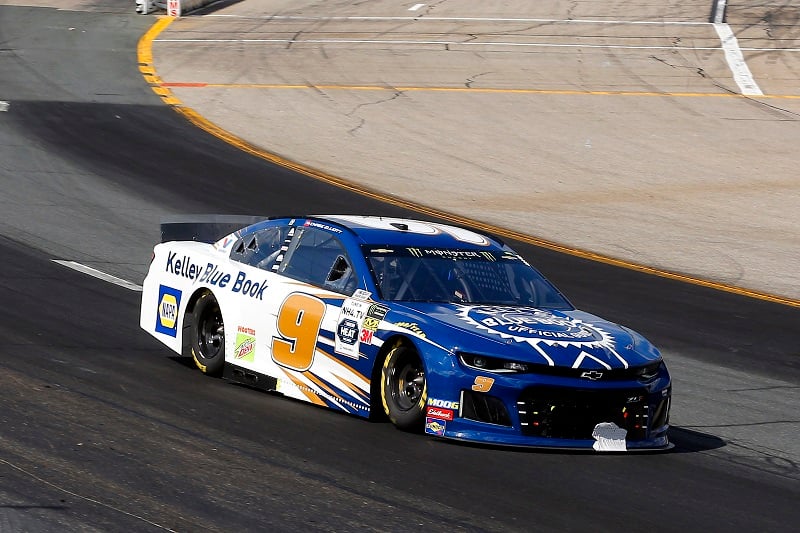 At the beginning of Stage 2, Elliott fought to move inside the top ten before reporting his car had no water pressure. He headed to pit road so the No. 9 crew could work to identify the issue. After the team repaired the mechanical issue, Elliott returned to the track 11 laps down in the 36th position. He finished the stage in 34th. 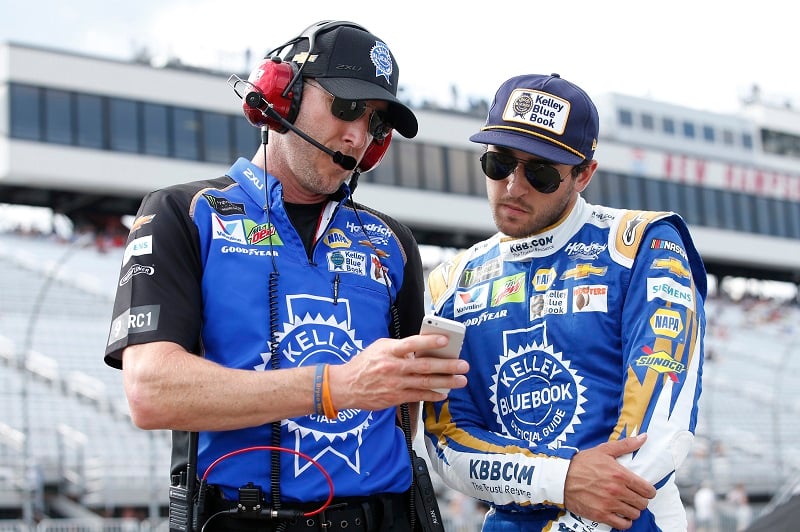 Elliott fought the remainder of the 301-lap event to make up as many positions as he could. The No. 9 Kelley Blue Book team ultimately finished the race in 29th. 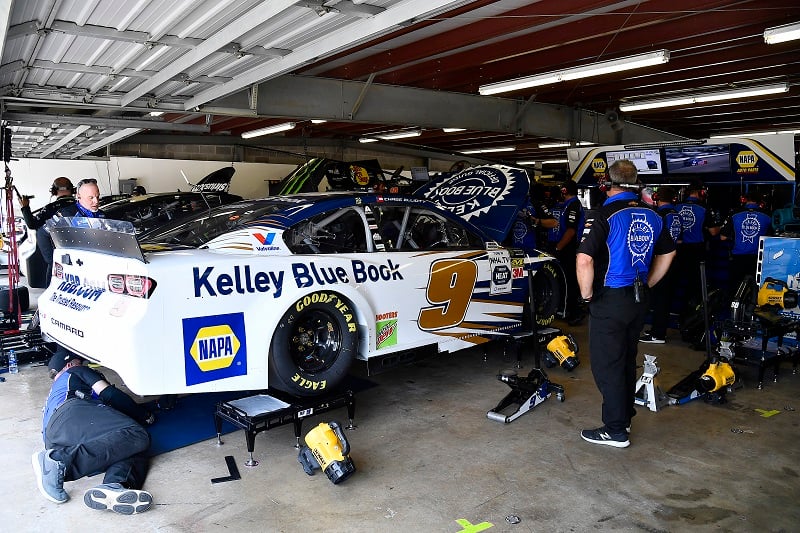