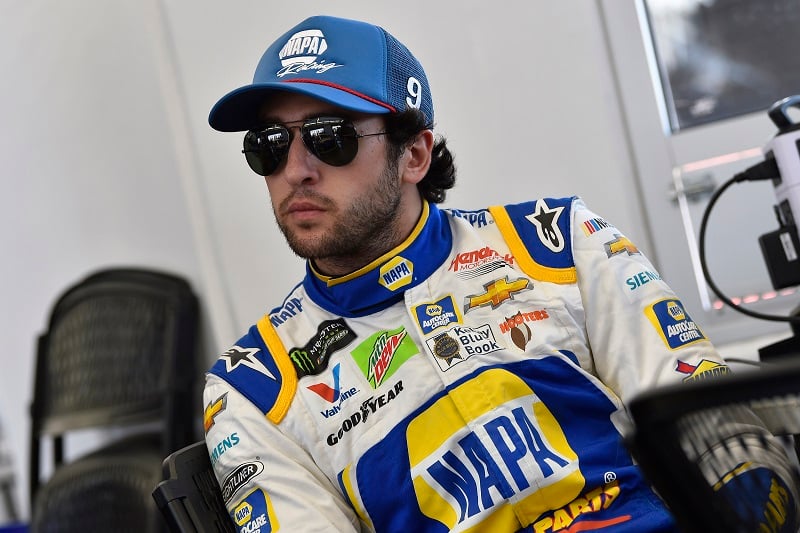 Elliott started Sunday’s race at Las Vegas Motor Speedway inside the top ten. He maintained his position until a cycle of green-flag pit stops midway through the opening segment. The driver of the No. 9 returned to the track in 11th, which is where he finished Stage 1. 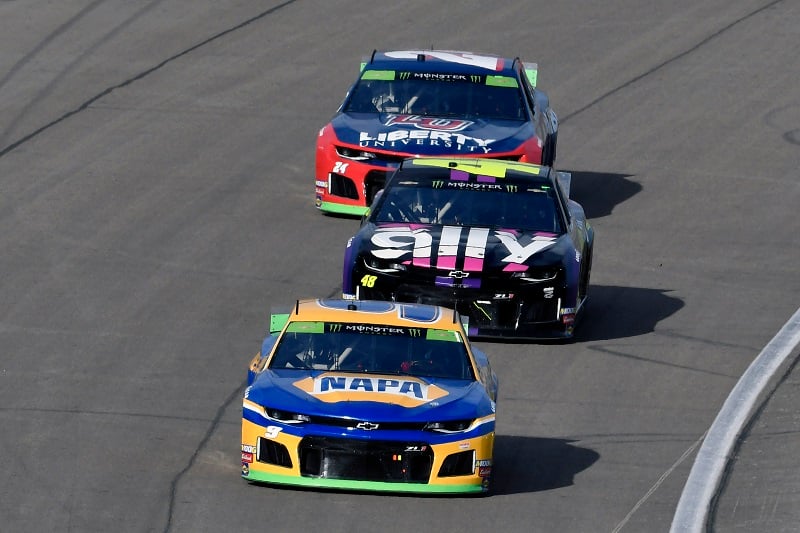 Gaining a spot on pit road, Elliott began the second stage in tenth, and he quickly found the top five shortly after the green flag waved. By Lap 100, he had moved all the way into the runner-up position, which he held until a cycle of green-flag stops. When he returned to the track, he found second once again, though he fell a bit in traffic as the laps wound down – reporting to his NAPA team that the back of his Chevy was moving around too much. The 23-year-old driver took the green-checkered flag to finish Stage 2 in fifth. 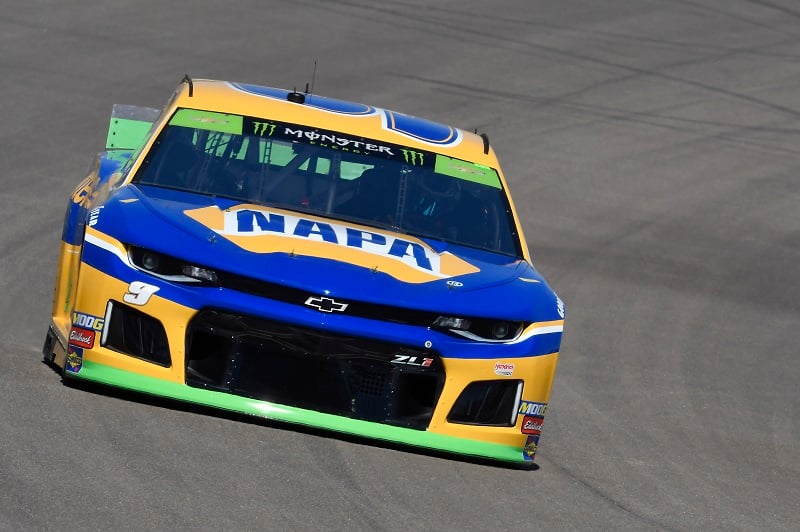 The No. 9 team’s quick work gave Elliott two more positions on pit road, and the No. 9 Chevy lined up third for ensuing restart for the final segment. Shortly after the green flag waved, Elliott raced his way into the lead on Lap 172, a position he held until a caution flag waved 10 laps later. Due to varying tire strategies on pit road, Elliott took the restart on Lap 186 in eighth. While racing to gain track position, contact from a competitor caused a minor left-rear tire rub on the NAPA Chevy. When another caution flag waved shortly thereafter, Elliott headed back to pit road and the No. 9 team took left-side tires and repaired the minor damage. Unfortunately, the No. 9 team had to make a second, unscheduled pit stop to tighten loose lug nuts – they elected to also take right-side tires during the second stop. That lined Elliott up in 25th for the ensuing restart. 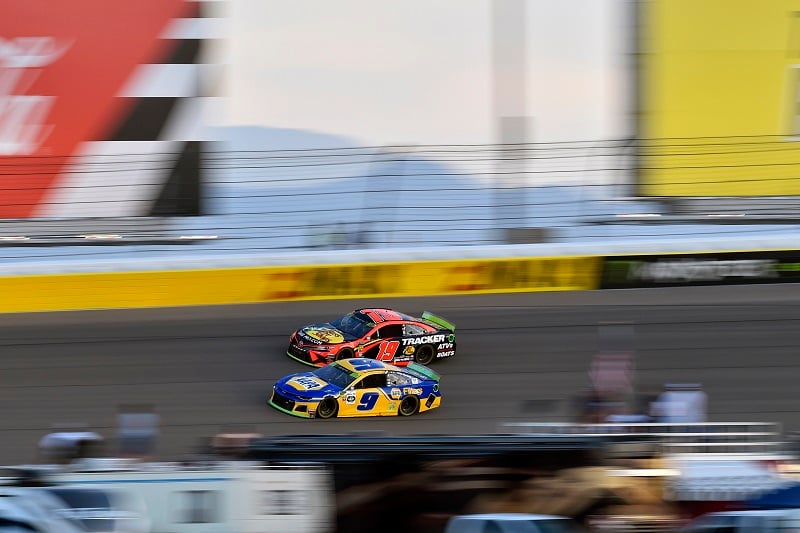 Within three laps of the restart, Elliott was up to 15th, and by Lap 208 he had advanced to seventh. His run toward the front continued when he found fifth place on Lap 221, and he retook the lead when green-flag stops began shortly thereafter. Following his own trip to pit road, he regained a top-ten position as the field began to cycle through stops, moving all the way up to fourth with 11 laps to go. He held that position through the checkered flag to finish fourth in the opening race of the playoffs. 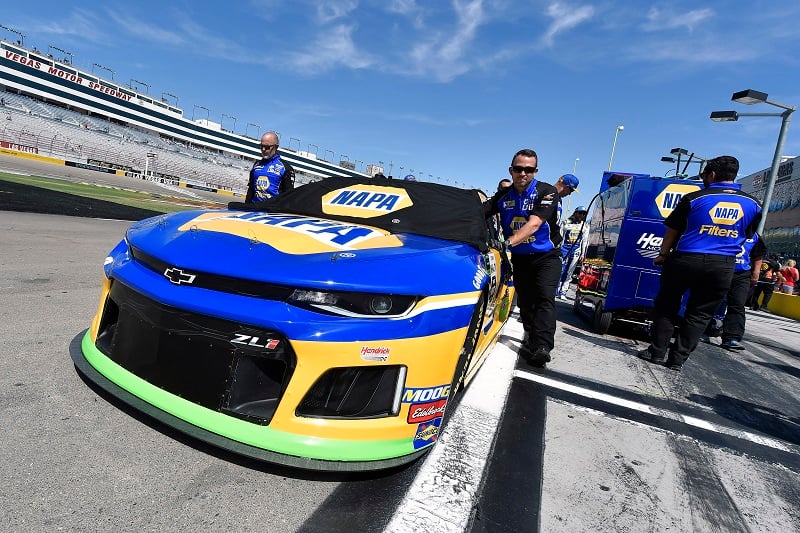