Chase Elliott battled through the field during the Clash at Daytona International Speedway and was ultimately collected in a multi-car accident in the closing laps that ended the Mountain Dew Zero Sugar team’s day.

Elliott started The Clash from 11th place. On Lap 25, pit stops had begun to cycle through when the first caution waved with Elliott scored in the fourth position. 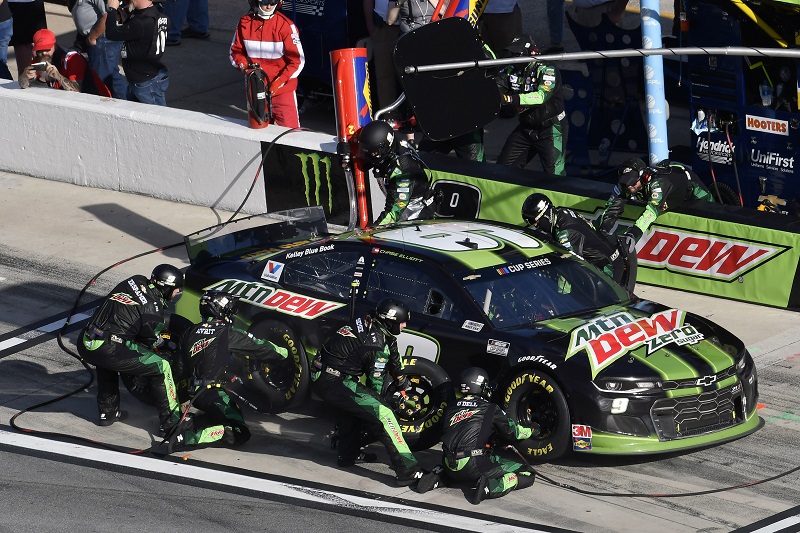 During the caution, the No. 9 team made two trips to pit road. The first stop was for four fresh tires and fuel. When Elliott brought the Chevrolet down a second time, it was to allow the Mountain Dew Zero Sugar team to top off with fuel in hopes of going the remaining distance without pitting again.

By Lap 47, the driver of the No. 9 had advanced to sixth and just six laps later, Elliott took the lead for the first time during the 75-lap event. 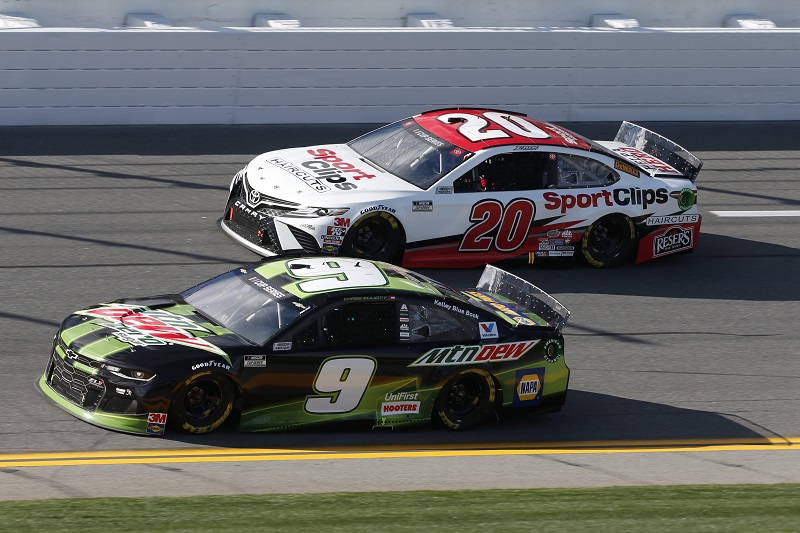 In hopes of saving more fuel, the 24-year-old driver dropped to third behind Hendrick Motorsports teammate Alex Bowman. By Lap 65, Elliott had slid back to 17th. When the caution came out on Lap 66, it provided the Mountain Dew team the opportunity to visit pit road for fuel, fresh tires and to add grille tape for the sprint to the finish. As a result, Elliott restarted 13th at Lap 73. 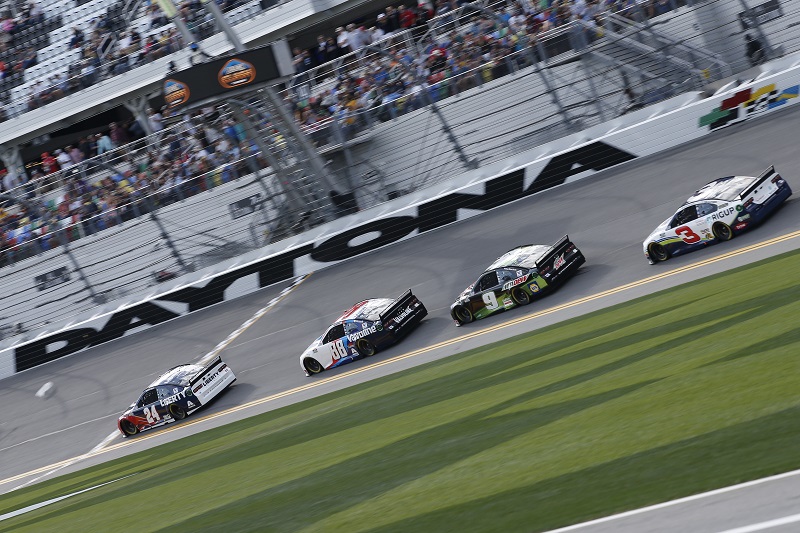 As the field took the green flag for the ensuing restart, Elliott was able to maneuver his way around a caution on the start/finish line that took out many of his competitors. He lined up fourth for the first green-white-checkered restart.

On the restart, Elliott assumed the lead before sustaining right-rear damage during yet another accident. After a brief red flag period, he visited pit road for right-side tires and to repair the damage. 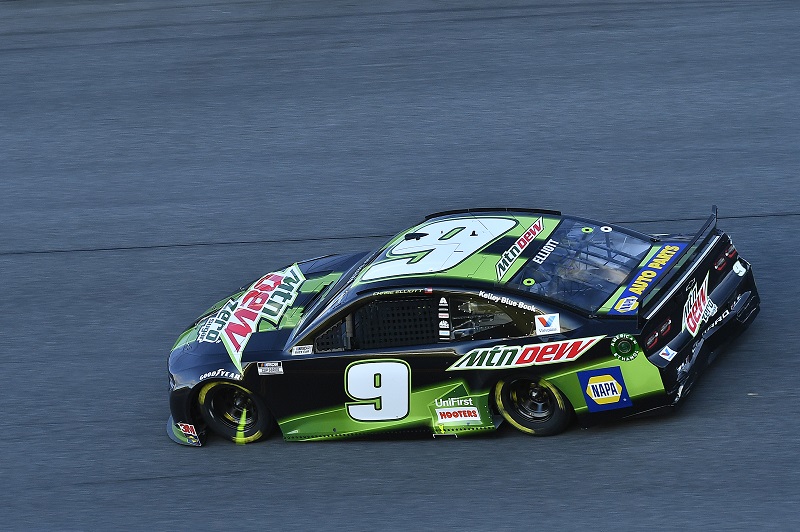 During the next restart, Elliott was involved in a multi-car incident and was unable to continue. He ultimately finished the day in seventh.