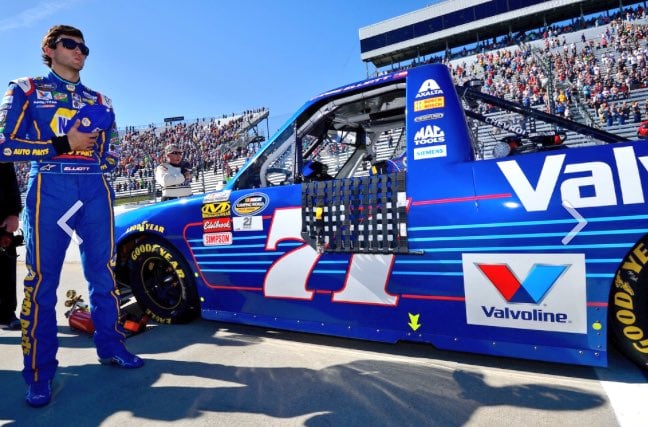 Elliott took the green flag in the Cup race on Sunday in fifth after having the additional seat time under his belt from the Truck Series race Saturday. When the first caution flag of the race waved, Elliott elected not to pit and instead restarted in the third positon. The driver of the No. 24 NAPA AUTO PARTS Chevrolet SS got caught on the outside during the restart, however, and fell to the back of the top 10 for a few laps before falling all the way outside of the top 20 just before a caution. Elliott restarted 25th on Lap 67 and began to work his way back through the field. He found the top 15 on Lap 150, and advanced to 13th by the midway point of the race. As green-flag pit stops started on Lap 355, Elliott headed to pit road, but a caution flag flew shortly thereafter, trapping him two laps down. He took a wave-around to regain one lap and on Lap 387 restarted just outside of the top 10 down one lap. As the second car a lap down in 12th, Elliott held his ground and as the race went green the rest of the way, he ultimately finished 12th.

“Good job today guys,” the highest-finishing rookie of the race, Elliott, said as he climbed out from his NAPA Chevrolet. 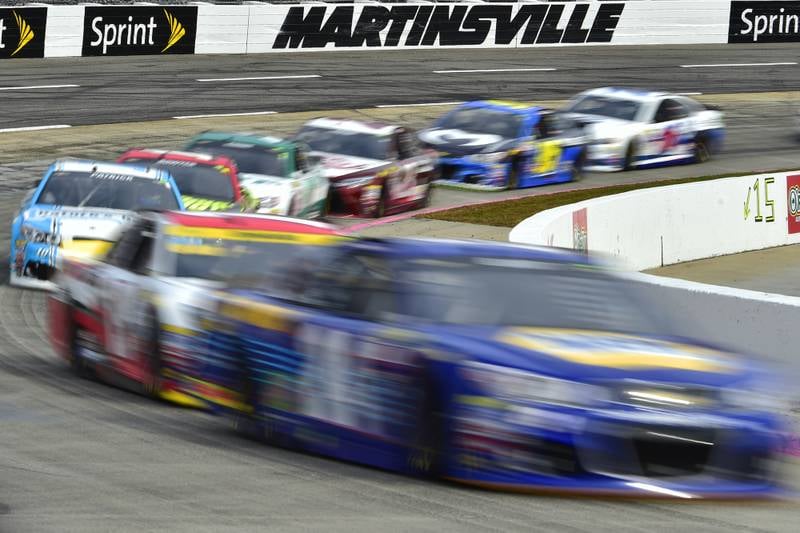 The next event on the NASCAR Sprint Cup Series schedule will be Sunday, Nov. 6 at Texas Motor Speedway. The event will be broadcast live on NBC at 2 p.m. ET. Also, be sure to vote for Elliott as NASCAR’s Most Popular Driver. 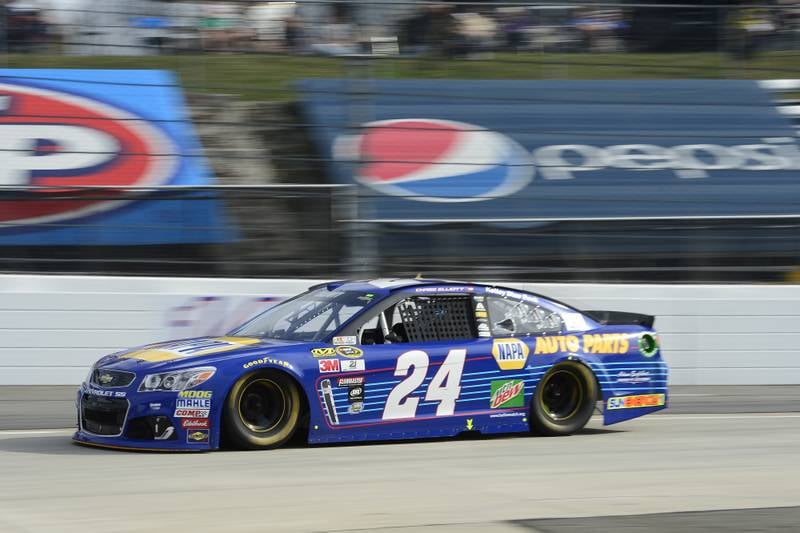 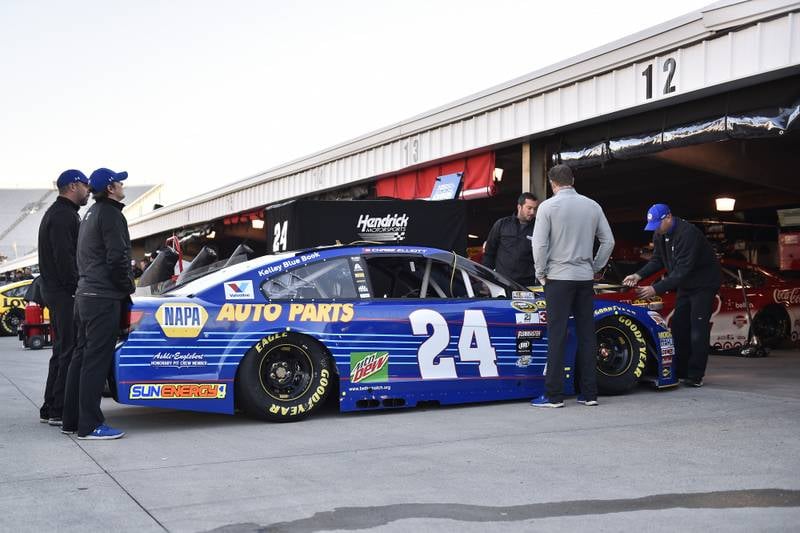