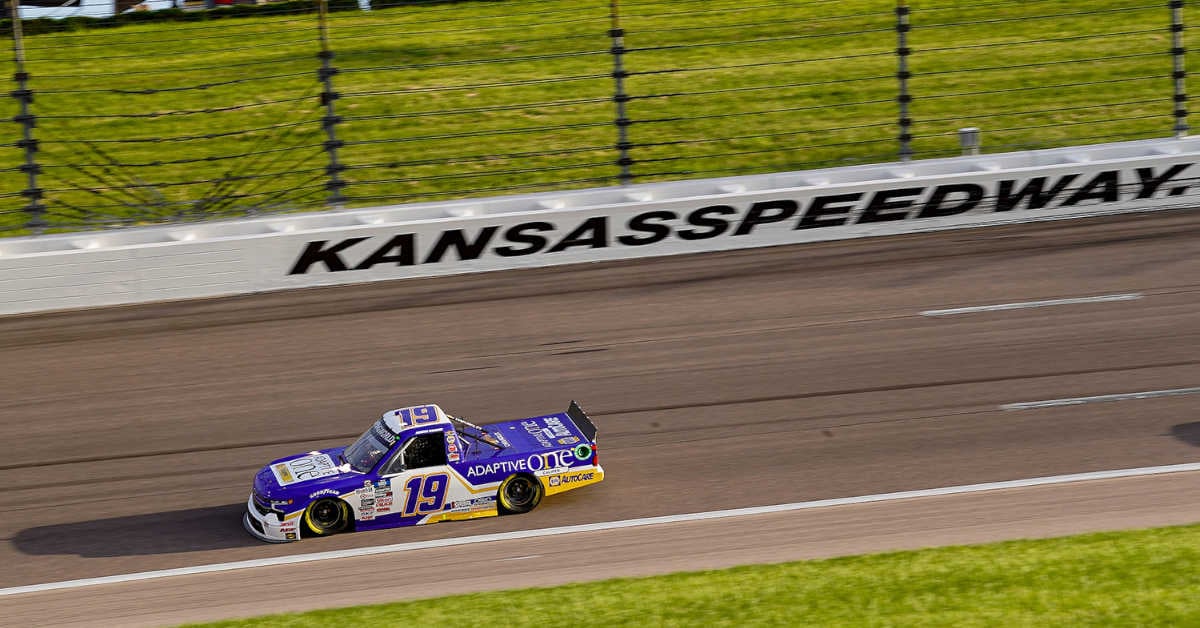 Derek Kraus drove the No. 19 Adaptive One Brakes Chevrolet Silverado RST to an eighth-place finish on Saturday in Kansas. McAnally-Hilgemann Racing saw both of its drivers earn their best … Continue Reading Kraus Earns Best Finish of 2022 at Kansas 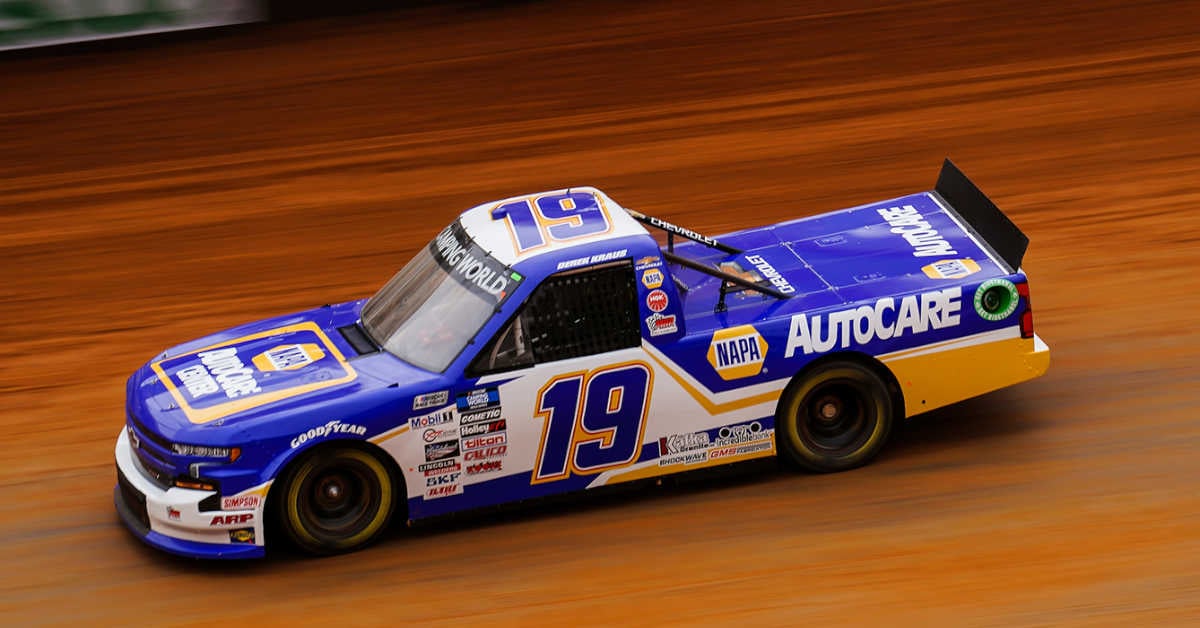 Strong Run for MHR and Kraus at Bristol Dirt Race 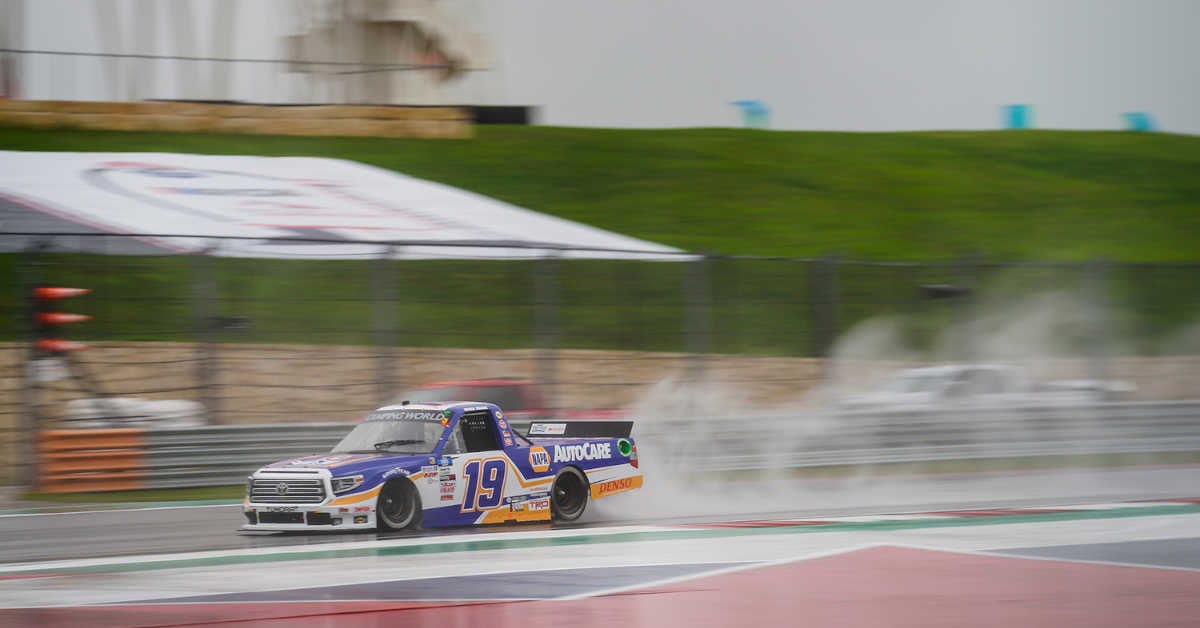 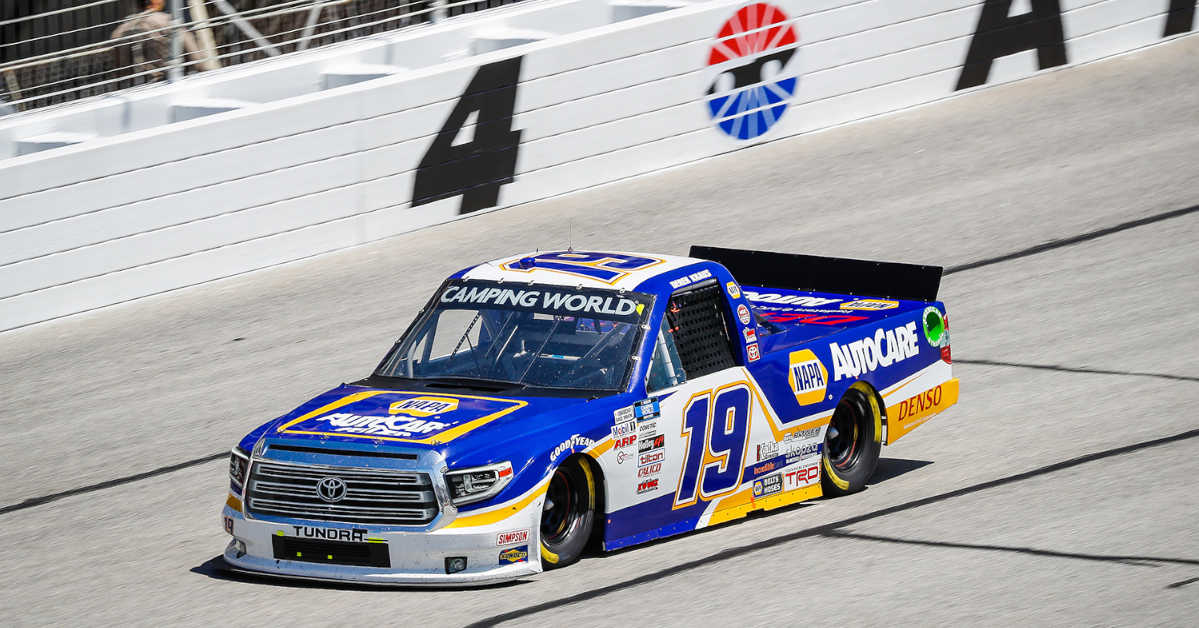 Kraus Battles Back to Finish 13th in Atlanta

Derek Kraus had a fast No. 19 NAPA AutoCare Toyota Tundra at Atlanta Motor Speedway on Saturday, scoring the most green-flag passes in the Fr8Auctions 200 and coming away with … Continue Reading Kraus Battles Back to Finish 13th in Atlanta 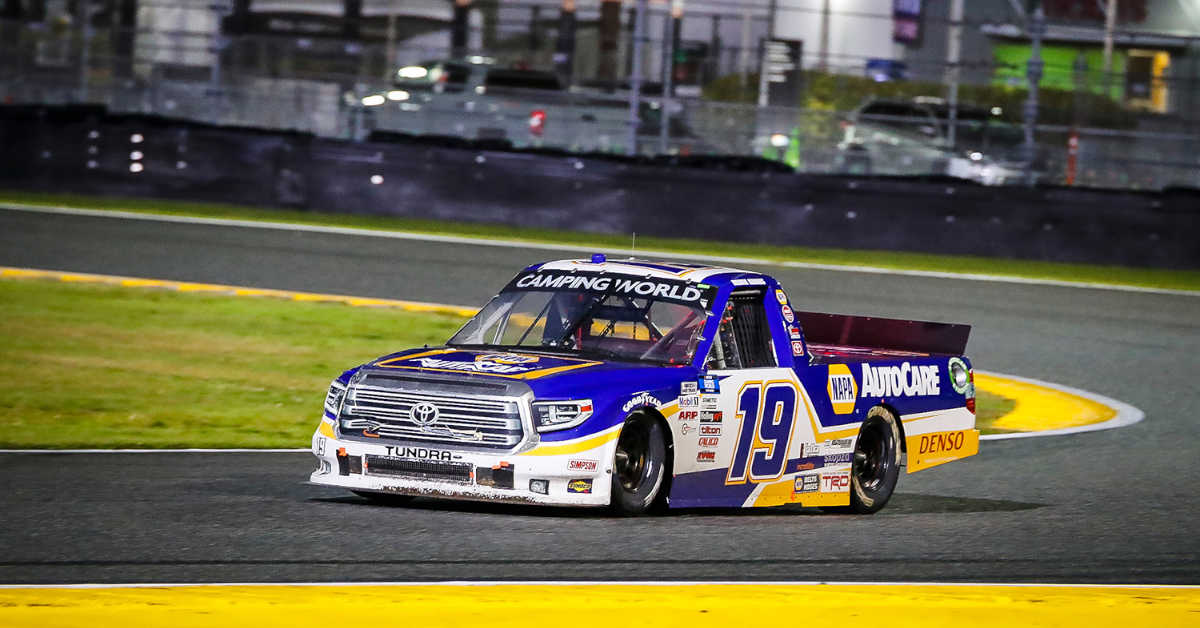 Kraus Charges to Seventh at Daytona 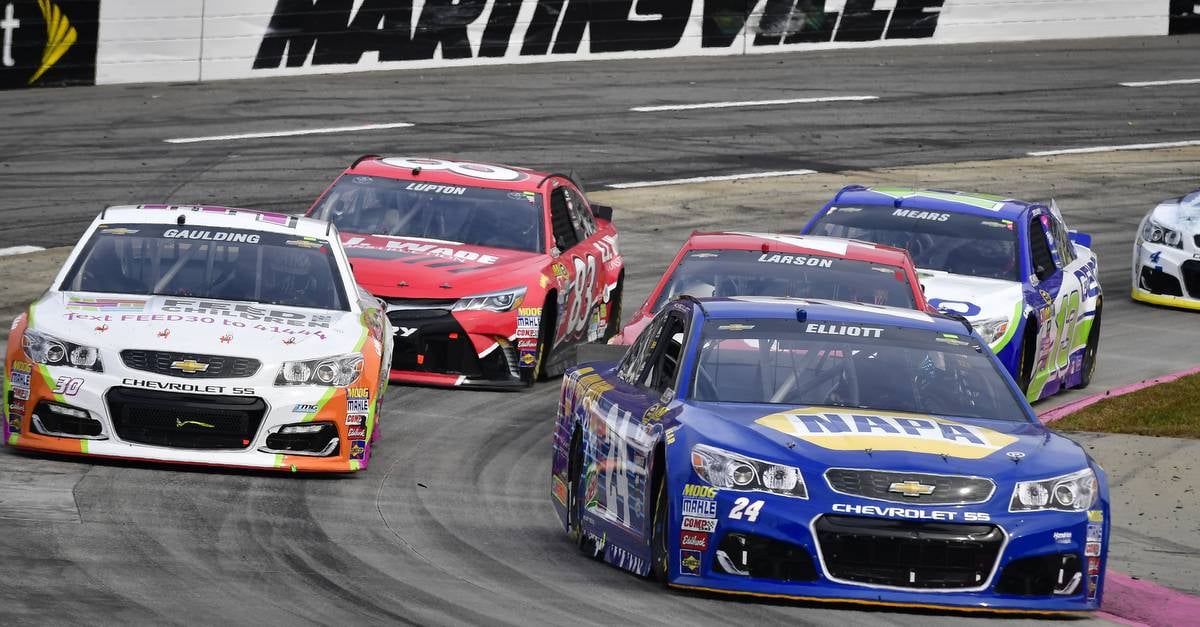 Elliott is the Highest Finishing Rookie at Martinsville