Chase Elliott finished 13th in Saturday night’s NASCAR Cup Series race at Richmond Raceway. With the result, Elliott and the NAPA team are ranked seventh in the NASCAR Playoffs standings heading into the final race of the Round of 16. 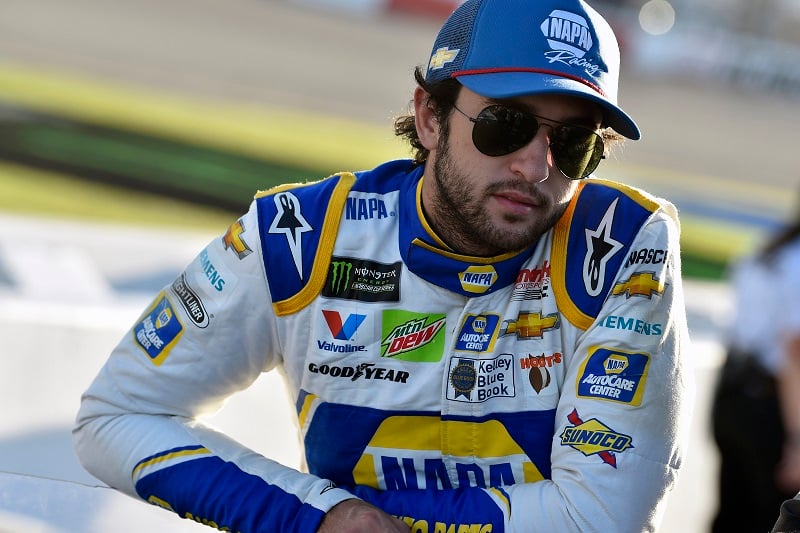 After starting Saturday night’s race in third, Elliott held his position in the opening laps of the first 100-lap stage. By Lap 31, he had slid back to sixth, and though he battled in and out of the top five for much of the stage, he reported that his car was too tight over the long run as he ultimately fell to eighth before taking the green-checkered flag. 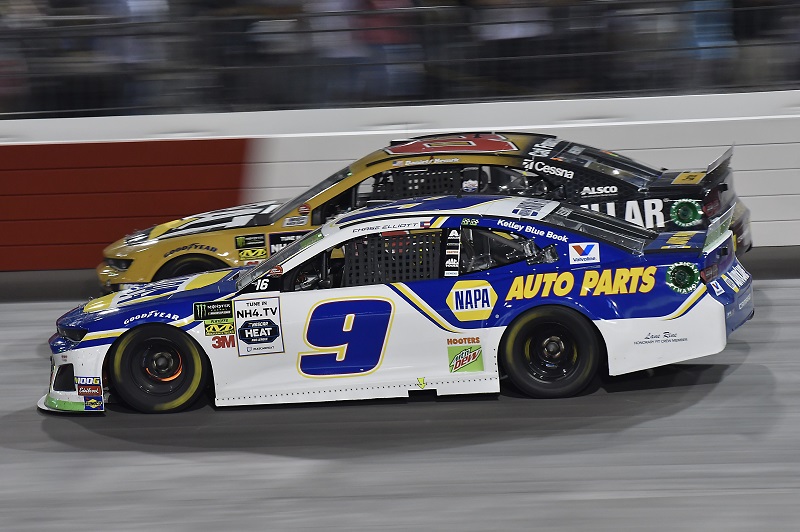 During the stage break, Elliott brought his NAPA Chevrolet to the attention of his team for four fresh tires, fuel and an air pressure adjustment. A quick pit stop gained Elliott two spots, allowing him to line up sixth to start the second stage. By Lap 183, Elliott had fallen back to eighth, which is the position he held for the remainder of Stage 2. 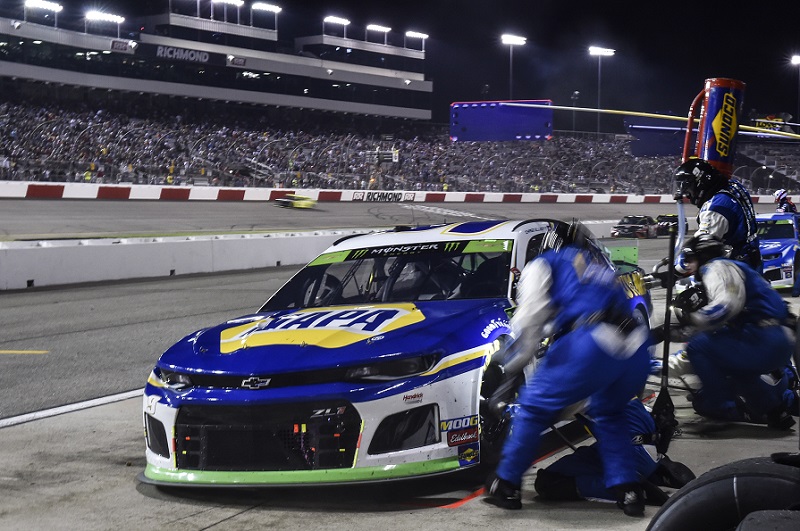 Following the stage break and another pit stop for the NAPA team, Elliott lined up eighth for the start of the final stage. After a caution on Lap 243, he restarted sixth and lost momentum early, causing him to be shuffled back in traffic. Elliott finally settled into a rhythm in 12th on Lap 304. He continued to run inside the top 15 for the remainder of the 400-lap event. Elliott and the No. 9 NAPA team ended the evening with a 13th-place result at Richmond. 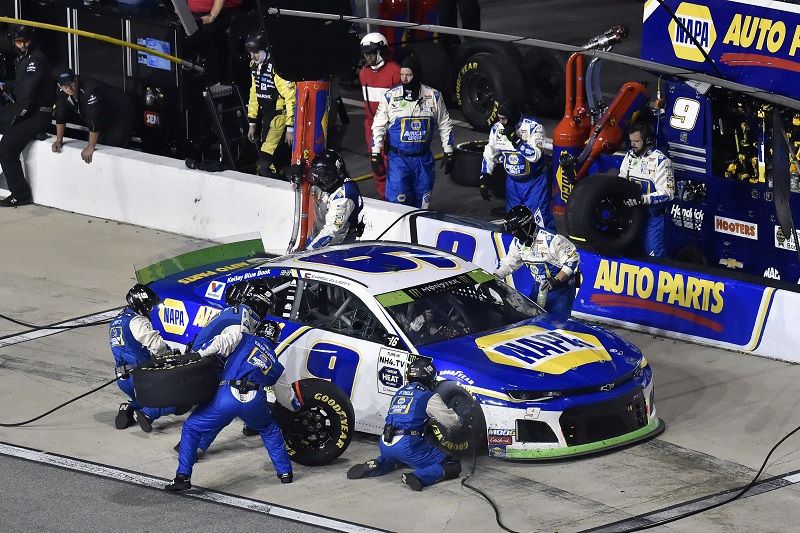 Through the first two races of the NASCAR Playoffs, Elliott is currently seventh in the points standings with a 37-point advantage over 13th place. The top 12 drivers after next Sunday’s race at the Charlotte Motor Speedway Road Course will advance to the Round of 12. 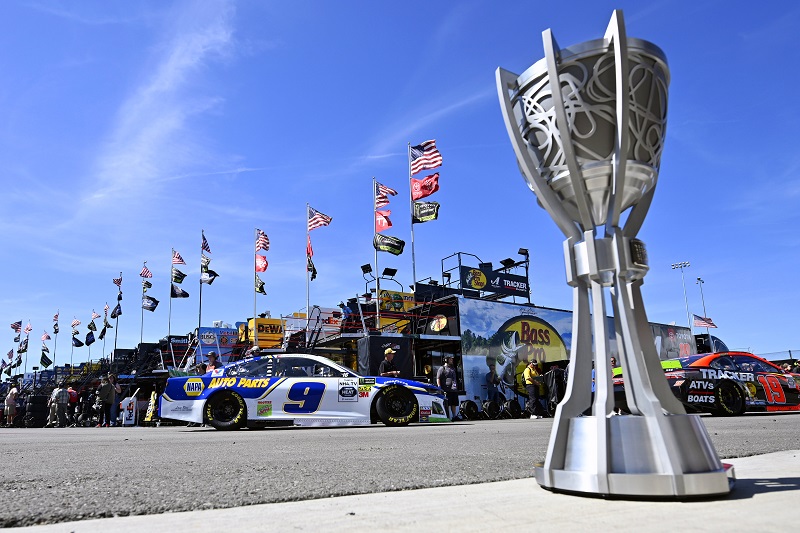