A tire strategy gamble led Alexander Rossi and the No. 27 NAPA AUTO PARTS team to a sixth-place finish at WeatherTech Raceway Laguna Seca.

Heading into the race weekend sitting 41 points behind Josef Newgarden, Rossi and the No. 27 team knew they would have to get creative to win the championship title. After qualifying third, ahead of both Newgarden and Simon Pagenaud, who came into the weekend one point behind Rossi, the NAPA AUTO PARTS team began to formulate the ultimate strategy for the final race of the season. 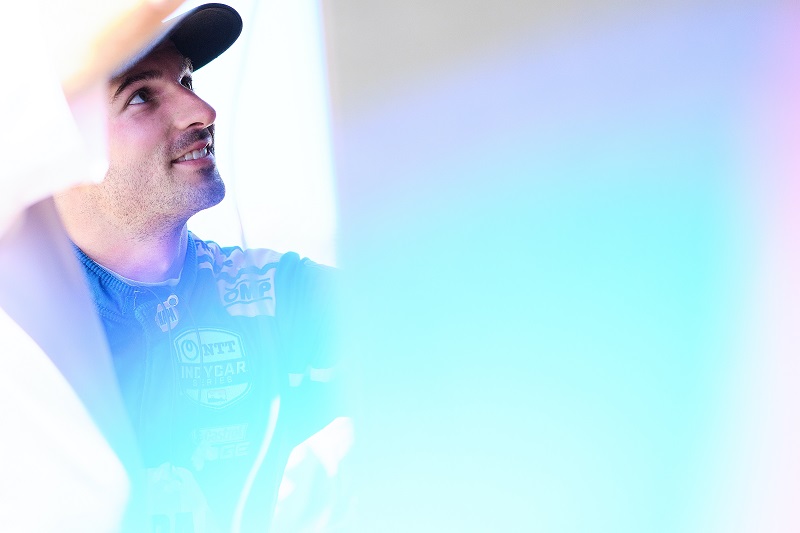 Taking a gamble and starting on used Firestone Red tires, the No. 27 team’s strategy was opposite of the other championship contenders. Unfortunately, the gamble did not pay off and the rest of the day was spent looking after the tires and waiting on luck.

On the first pit stop, Newgarden, who pitted from fourth, beat Rossi off pit lane after both stopped on Lap 14. Shortly after leaving the pits, Rossi was forced off the track by Pagenaud resulting in a loss of position. Pagenaud went on to pass Newgarden and soon after, Newgarden found himself being passed by the 27 machine. From that point on, Newgarden’s No. 2 car remained behind Rossi. 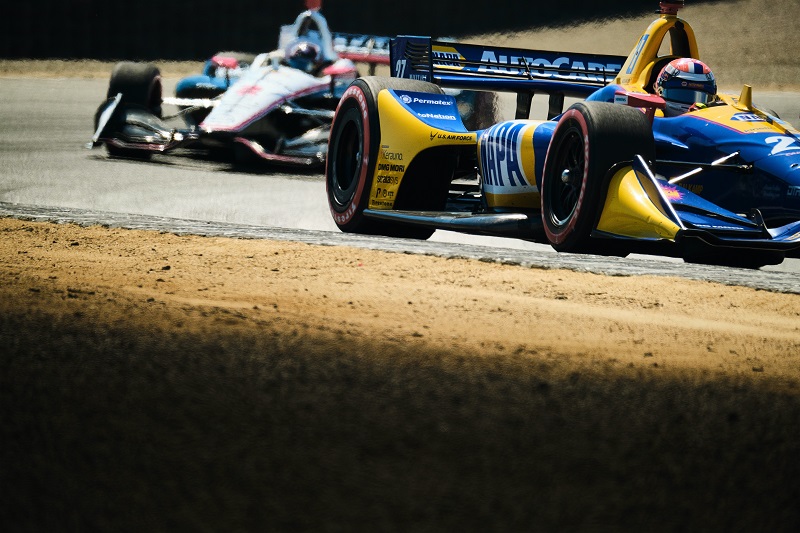 The final pit stop was made on Lap 64 and a fresh set of Firestone Blacks and a small wing adjustment were ordered for the last stint. In the final laps of the race, Rossi began closing in on rookie Felix Rosenqvist for the fifth position.

“It is the way it goes,” said Rossi. “We started on the used Firestones. We knew ultimately the guys [to beat] were Scott [Dixon] and Colton [Herta] because we knew we needed to win the race. We went opposite of them on tire choice on the grid. It was a gamble. We made the decision this morning if we were going to go for it, we would rather finish third than second and be complacent. It is the way the chips fell. Nonetheless, I think the 27 NAPA Andretti Honda had some highlights this year.

“Ultimately, we just weren’t good enough. We need to regroup and work hard this off season.” 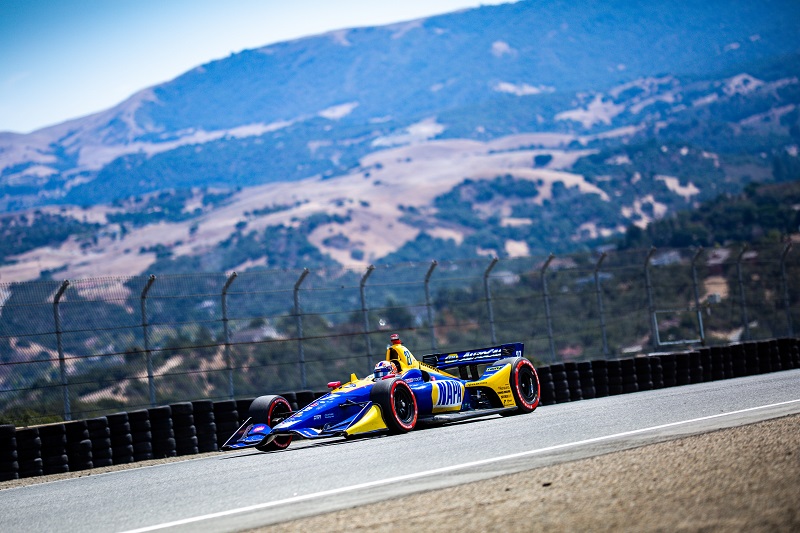 Despite finishing ahead of Newgarden in the race, the 27 team will head back to Indianapolis empty handed with more determination than ever to win the Title and bring home the Astor Cup in 2020.

Next Race: Firestone Grand Prix of St. Petersburg, March 15
How to Watch or Listen: Broadcast times for the 2020 season will be released as the new year approaches