Chase Elliott raced inside the top ten for much of Sunday night’s 600-mile race at Charlotte Motor Speedway before eventually finishing the night in 11th place.

Elliott and the NAPA AUTO PARTS team took the green flag 22nd Sunday afternoon. Elliott fell back to 30th after just six laps, but managed to recover to finish Stage 1 in 14th. 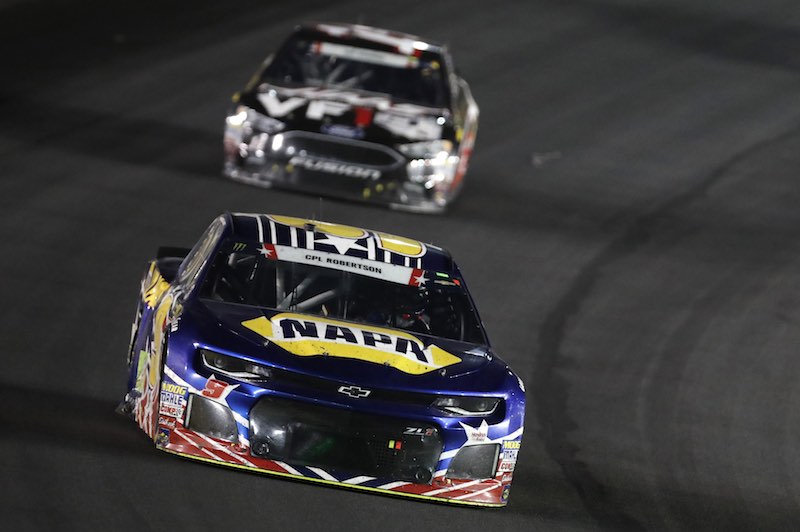 Midway through Stage 3, Elliott was running fifth, though he began to slip back in the pack as the 100-lap stage continued. He restarted eighth with 15 laps remaining in the stage and ultimately took the green-checkered flag in 15th to conclude the third of four stages. 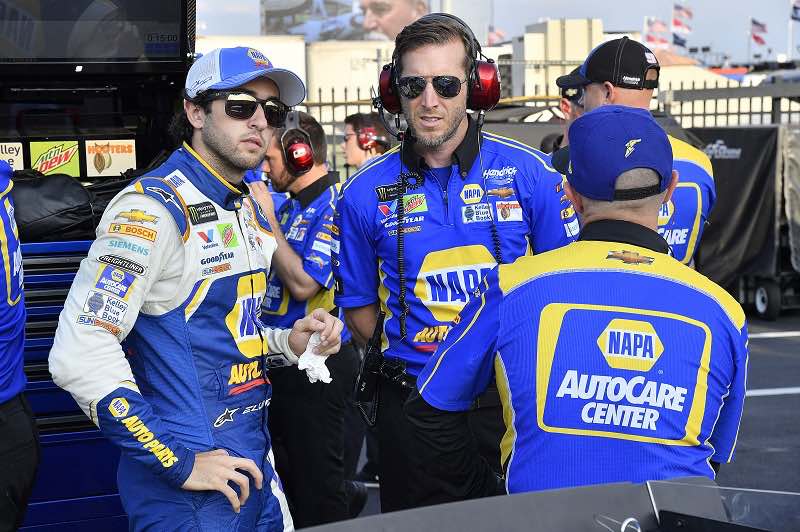 In the final 100 laps, Elliott rebounded and climbed back inside the top ten, running ninth with 75 laps remaining in the race. The driver of the No. 9 reported that he brushed the outside wall just before making his final pit stop of the race. After the cycle of green-flag pit stops, he settled into 11th with 42 laps to go and continued knocking on the door of the top ten as the race drew to a close. He ultimately took the checkered flag in 11th.