After being soaked by mother nature when she washed out the entire week in Pennsylvania and New Jersey, the NAPA AUTO PARTS team headed south to compete near their home base of Mooresville, NC.

Friday night at the Dirt Track at Charlotte started off with a field of 26 cars signed in. The NAPA AUTO PARTS team went out mid-pack for qualifying. Sweet and the No. 49 team ended up in the ninth qualifying spot and started third in their heat race. With hopes of transferring into the top two, the green flag waved and Sweet was ready. The field spread out and there was little passing. On lap five, the leader had a part failure, and Sweet who was running third, restarted the race in the second position. With three laps to keep the position, the field once again spread out and Sweet was able to put himself in the six-lap dash where he finished third. 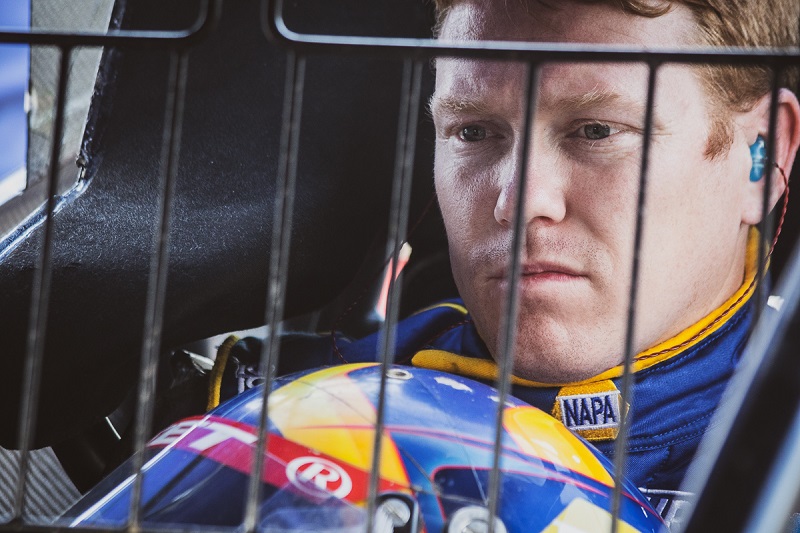 Sweet lined up in the third position to start the 30-lap feature event. With rain in the area, the World of Outlaws officials got things moving. Sweet remained third for the first 12 laps, when a caution flag waved as he was passing for second. The NAPA AUTO PARTS team restarted in third and with no other yellow flags, the competitors reached lapped traffic. For Sweet, lapped cars would not play into his favor and on the white flag, the No. 49 was passed and finished in fourth place.

The No. 49 NAPA AUTO PARTS team will head out for a month-long road trip starting with Lawrenceburg Speedway in Lawrenceburg, Ind., on Memorial Day.

Next Race: Monday, May 28, Lawrenceburg Speedway, Lawrenceburg, Ind.
How to Watch or Listen: www.dirtvision.com