After starting 31st, Elliott quickly moved through the pack and broke into the top 20 by Lap 12 on Sunday afternoon at Auto Club Speedway (ACS). 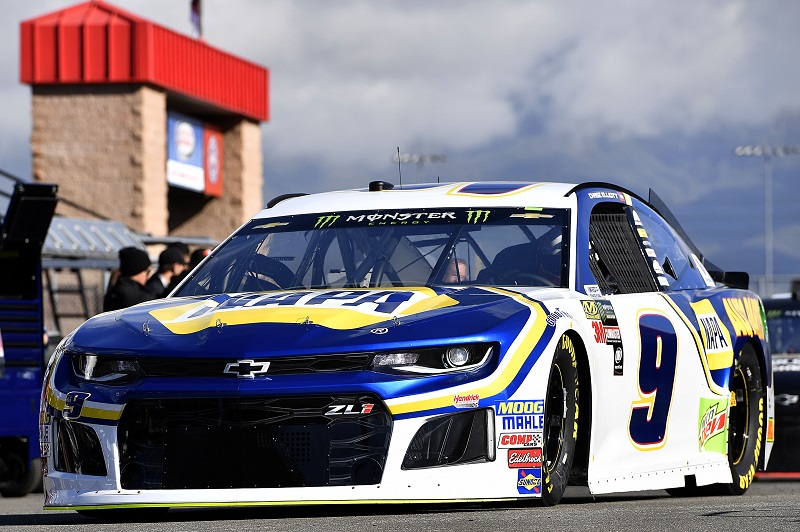 The driver of the No. 9 NAPA Auto Parts Chevrolet Camaro ZL1 continued to gain positions as he climbed inside the top 10 with 12 laps remaining in the opening stage. At the conclusion of Stage 1, Elliott was scored 14th. 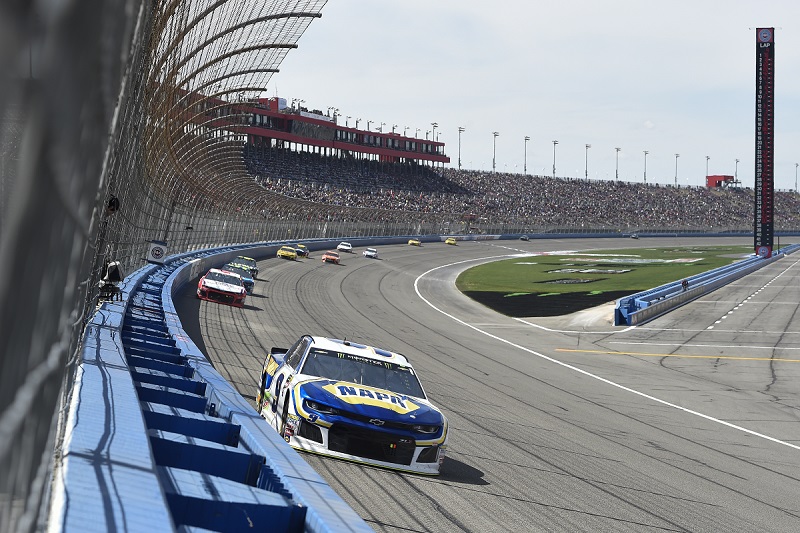 During the stage break, the No. 9 pit crew gained five positions with quick work on pit road that moved Elliott back into the top 10 for the beginning of Stage 2. 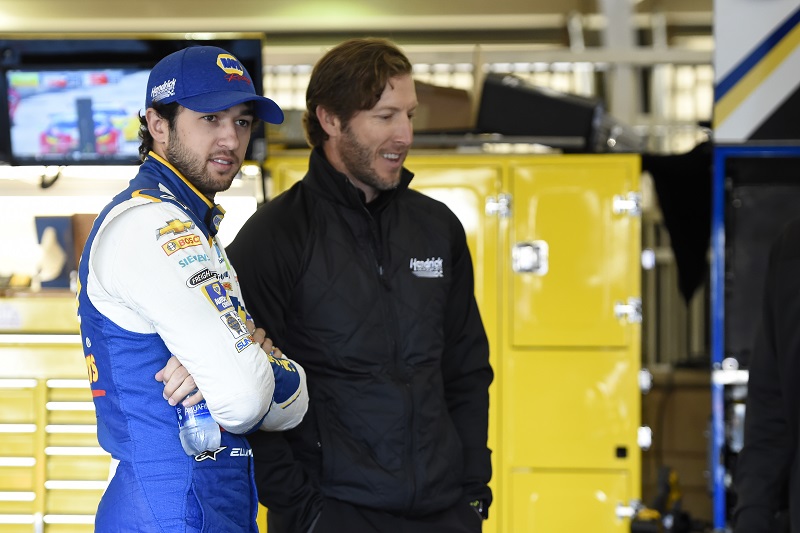 The No. 9 team was shuffled back to 18th by Lap 75, but Elliott reported the chassis adjustments from the previous stop had improved the handling of his Chevrolet Camaro ZL1. By the end of the stage, Elliott was able to work his way back up to 14th.

Elliott had a strong start to the final stage of the 200-lap event. After restarting 11th, he had moved to ninth by Lap 163 when green-flag pit stops began to cycle through.

Over the course of the final run, Elliott slipped back several positions to 16th where he’d ultimately end the race. 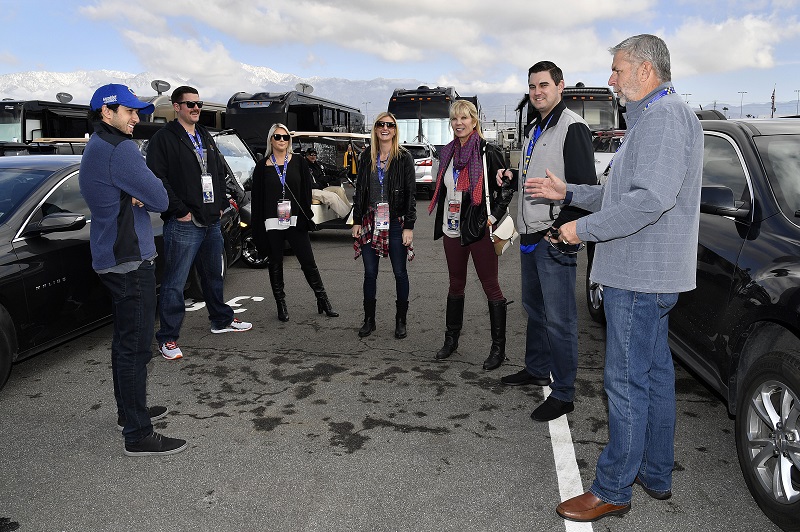