Chase Elliott and the No. 9 NAPA AUTO PARTS team have advanced to the Championship 4 in the NASCAR Cup Series playoffs following their 10th-place finish at Martinsville Speedway on Sunday afternoon. The 26-year-old driver started the 500-lap race in the second position and led a total of 54 laps on the day. Elliott finished the first two stages in second before ultimately being scored with a 10th-place result to end the race. This marks Elliott’s third consecutive appearance in the Championship 4. He won the 2020 Cup Series title after capturing the victory in the season finale at Phoenix Raceway. Last season, the Dawsonville, Georgia, native finished fourth in the standings. 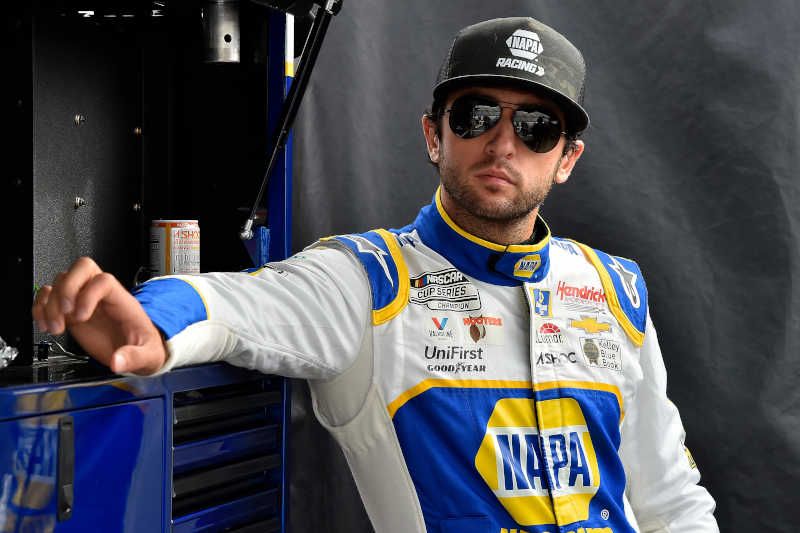 Elliott qualified second, and from the drop of the green flag, Elliott’s No. 9 NAPA AUTO PARTS Chevrolet Camaro ZL1 showed speed. The 2022 regular season champion took over the lead from teammate Kyle Larson on lap 69 and continued to pace the field until Denny Hamlin worked his way by with just nine laps remaining in the first stage. Elliott held onto second until the green-and-white checkered flag waved to end stage one on lap 130. 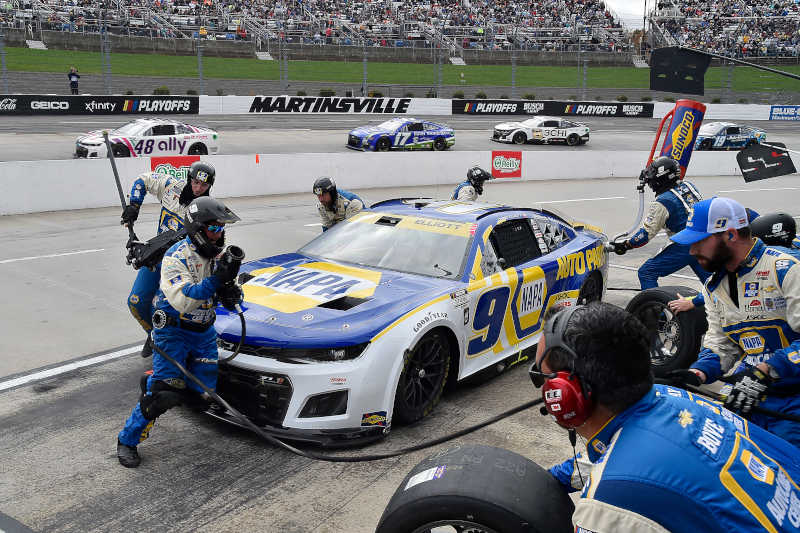 During the stage break, crew chief Alan Gustafson called Elliott in for four tires, fuel and an air-pressure adjustment to try to fine-tune the NAPA AUTO PARTS Chevrolet’s handling. The 26-year-old driver lined up second to start the second stage on lap 139. He held onto the position throughout the caution-free stage and collected nine more stage points at its conclusion on lap 260. 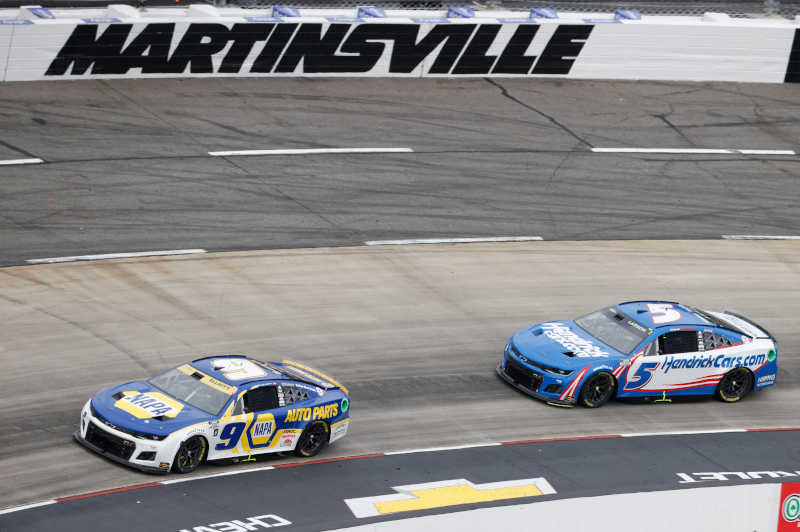 Elliott pitted for four tires, fuel, and a chassis adjustment under the stage-ending caution and was the third car off pit road. After lining up on the inside of the second row to start the final stage, the Dawsonville, Georgia, native powered his way back to the runner-up position and remained there until an incident brought out the caution on lap 272. Elliott brought the No. 9 Chevrolet to pit road for four tires and fuel. He restarted in second and held onto the position, keeping the leader within his sights. The caution flag waved again on lap 319, and Gustafson called Elliott in for four tires and fuel. The Hendrick Motorsports driver restarted from the third position and quickly found his way back to second. A longer green-flag run ensued as Elliott remained in the runner-up spot. When a caution came out with just 108 laps to go, the team made a pit stop for four tires and fuel. The driver of the No. 9 Chevrolet returned to the track in the third position and held onto the spot after the race went back to green. Caution returned to the track with 34 laps to go, and Elliott came to pit road for the final pit stop of the race. The team opted for four tires and fuel. With two cars opting not to pit and other teams taking only two tires, Elliott lined up eighth for the restart with just 24 laps remaining. He battled hard in the final laps and was ultimately scored with a 10th-place finish. The result was good enough for Elliott to advance to the Championship 4 for the third straight season. 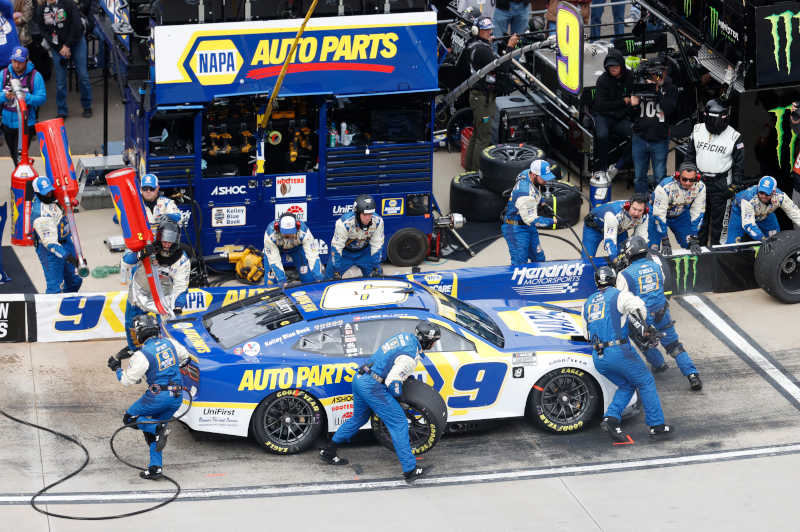 “Making it to the Championship 4 is obviously a big deal,” said Elliott. “I wish we could have finished better there at the end. We ran first, second or third there all day and just kind of slipped there at the end. It’s frustrating, but like I said, it’s nice to make it through.” 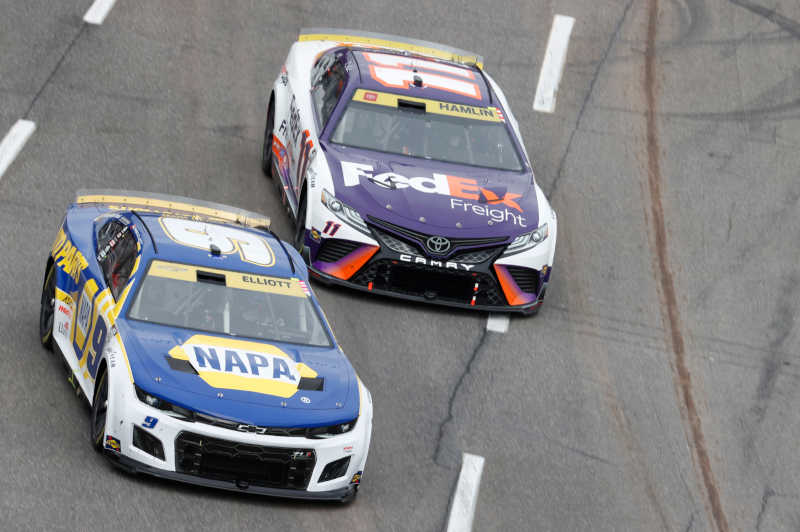 Elliott will head to Phoenix Raceway next week with a shot at a second Cup Series championship title.

Next Race: Sunday, November 6, Phoenix Raceway
How to Watch or Listen: 3:00 p.m. ET on NBC, MRN and SiriusXM