Chase Elliott posted his best career qualifying effort and raced inside the top 10 for much of Sunday’s NASCAR Cup Series race at Watkins Glen International before ultimately finishing 13th after having to pit for fuel in the closing laps. 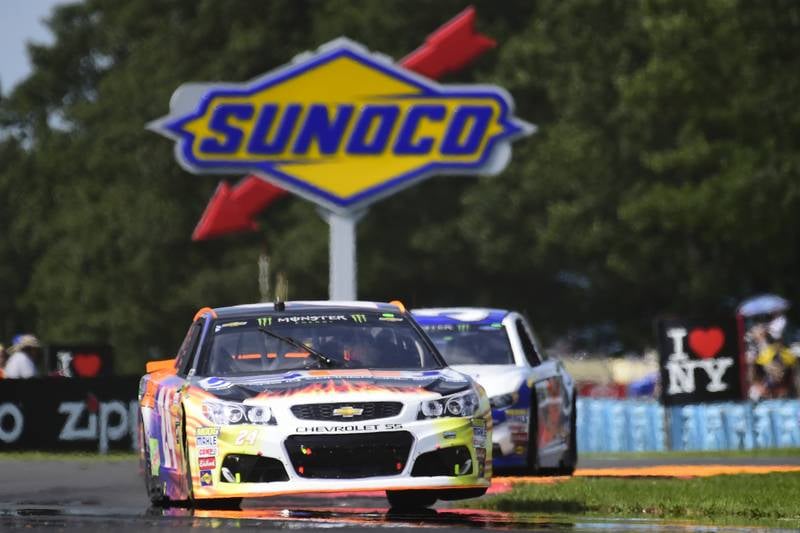 The SunEnergy1 team elected not to pit between stages which allowed Elliott to restart Stage 2 as the race leader. Prior to the conclusion of the second stage, crew chief Alan Gustafson called Elliott to pit road for a scheduled green-flag pit stop at Lap 31. The call resulted in an 18th-place finish in Stage 2.

The driver of the No. 24 SunEnergy1 Chevrolet SS restarted the final stage in 14th. Elliott pitted for four tires and fuel during a debris caution at Lap 53. A quick pit stop by the SunEnergy1 team gained Elliott five spots on pit road, which allowed him to take the ensuing restart in ninth. 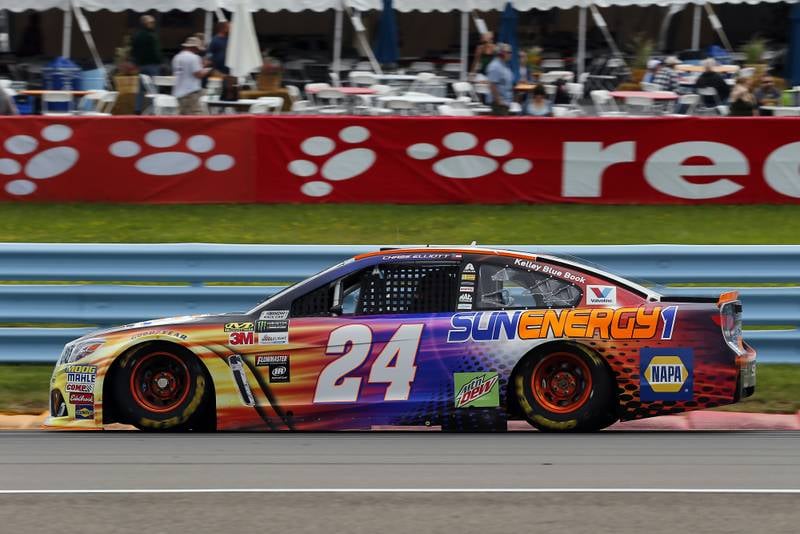 Elliott remained in the top 10 as laps clicked away. Knowing they did not have enough fuel to finish the race, Gustafson called Elliott to pit road for fuel only with nine laps remaining. Having to pit late dropped Elliott to 18th once he returned to the track.

Elliott regained five positions in the late laps to take the checkered flag in 13th. He remains seventh in the driver point standings as the NASCAR Cup Series heads to Michigan International Speedway. 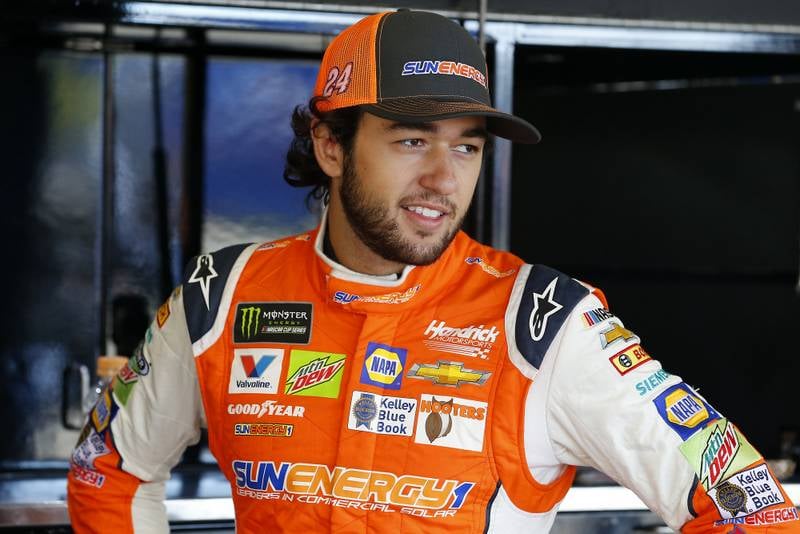