Chase Elliott started Sunday’s NASCAR All-Star Race from the 13th position and was up to sixth during the second stage of the event when he was caught up in a multi-car incident that heavily damaged his No. 9 NAPA AUTO PARTS Chevrolet ZL1 and ended his run for the $1 million prize early. Elliott was ultimately scored with a 23rd-place finish in his seventh appearance in the sport’s all-star event. 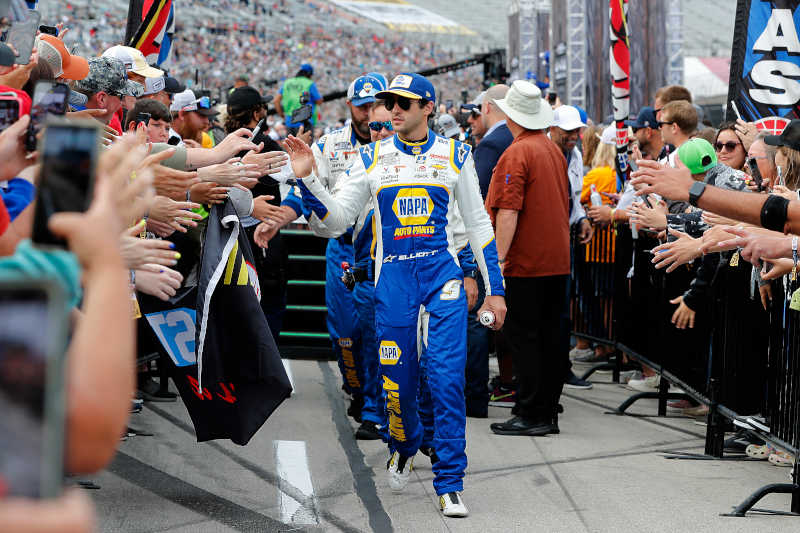 Elliott had high hopes heading into the race at Texas Motor Speedway. The driver of the No. 9 NAPA AUTO PARTS Chevrolet Camaro ZL1 started the race 13th and managed to gain two positions to 11th within two laps. Over the next 20 laps, Elliott was in constant communication with crew chief Alan Gustafson on their stage ending strategy as well as how they would attack the next portion of the race. As stage one drew to a close, Elliott made up one more position to finish 10th at the end of the first 25 laps. 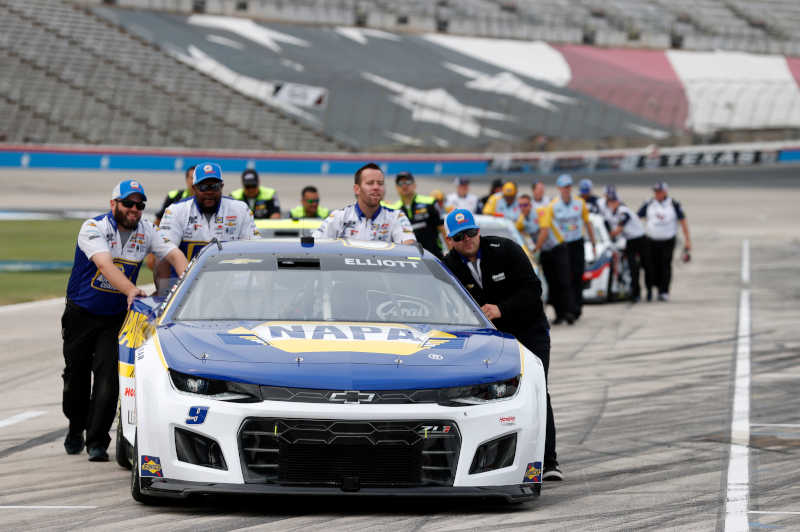 The winner of the 2020 all-star event brought his NAPA AUTO PARTS Chevrolet to pit road between stages, taking fuel, four fresh tires and an air pressure adjustment. As stage two began, Elliott momentarily slipped back to 15th but immediately made up ground and worked his way to 10th before a caution came out on the 11th lap of the stage. The field was under caution for six laps and pit road was re-opened, but the No. 9 team elected to stay on track. 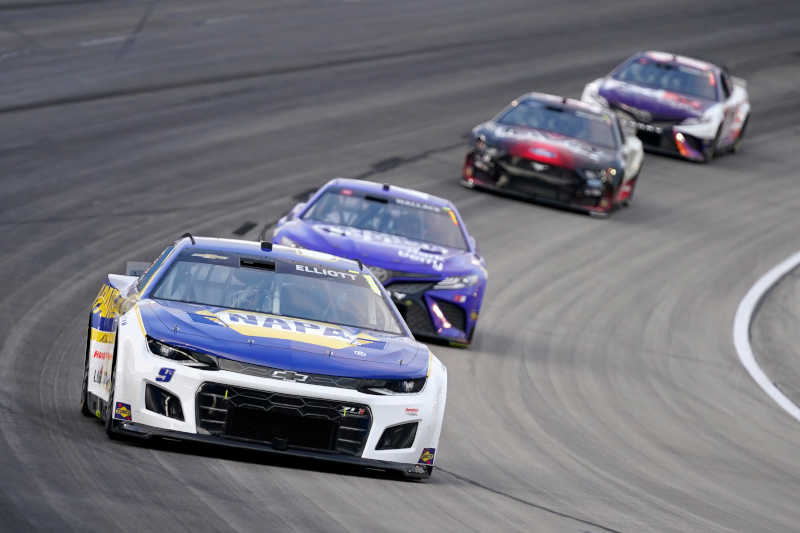 The Dawsonville, Georgia, native was pleased with how well his Chevrolet was running and continued to make moves on the cars ahead of him once the race was back under the green flag. Elliott moved up to sixth with just five laps remaining in stage two. Just two laps later, his night would end early after his NAPA AUTO PARTS Chevrolet was involved in a multi-car incident. Elliott’s No. 9 sustained heavy damage after two other cars collided and one veered into Elliott’s, sending his Chevy hard into the outside wall and down to the lower portion of the track. Elliott climbed from his injured Chevrolet and was evaluated and release from the infield care center, ultimately being scored with a 23rd-place finish. 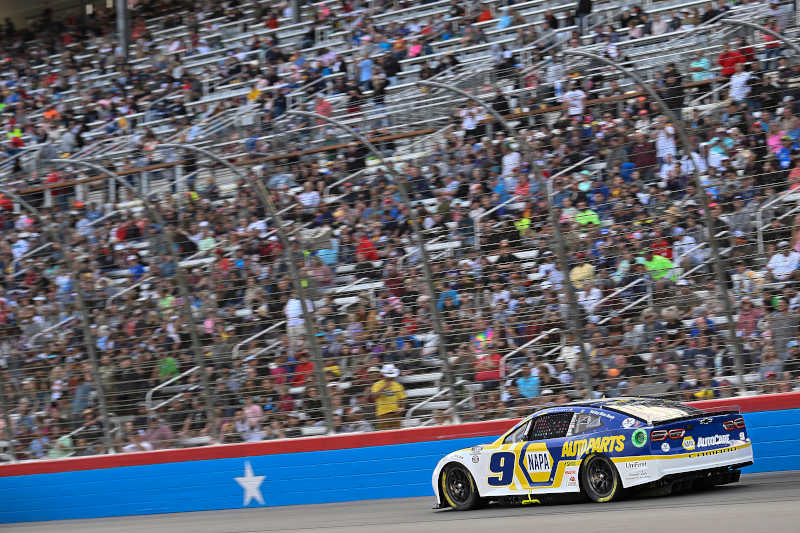 “I saw the No. 18 had a problem and then I saw the No. 1 hit him really hard,” said Elliott. “I just didn’t give him enough room. I knew he was going to go straight; I just didn’t realize he was going to go that far right that quick. I just kind of misjudged it. It was really avoidable on my end. I just kind of messed up and didn’t get the gap shot quick enough. I hate it. I thought our No. 9 NAPA AUTO PARTS Chevy was surprisingly pretty good for me and Texas (Motor Speedway), so I was pretty excited about it and looking forward to getting going and seeing what we had here towards the end. I thought we were sitting in a really good spot with strategy and things like that. We’ll try again next week.”

Next Race: Sunday, May 29, Charlotte Motor Speedway
How to Watch or Listen: 6 p.m. ET on FOX, PRN and SiriusXM