Chase Elliott and the Hooters Give A Hoot team started Sunday’s race at the Monster Mile in fifth. Due to an untimely mechanical issue, the No. 9 team finished the day in 38th. 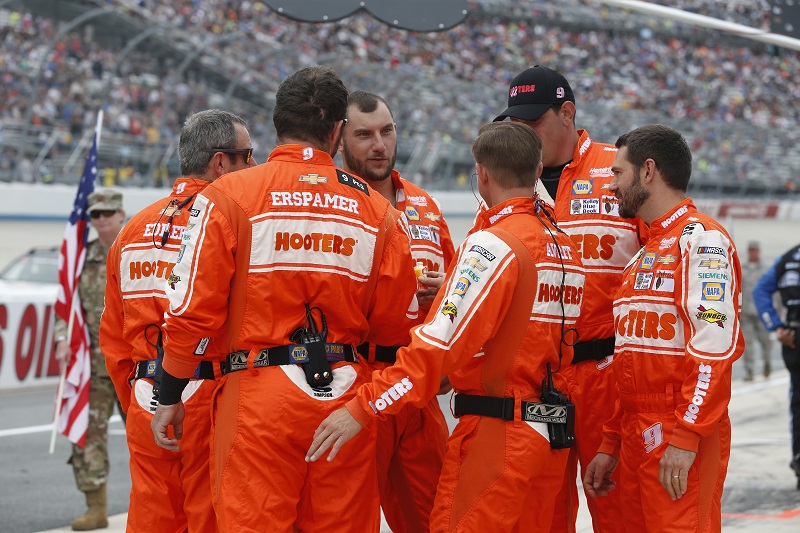 Shortly after the green flag waved at Dover International Speedway, Elliott experienced a mechanical issue that left him off the pace. 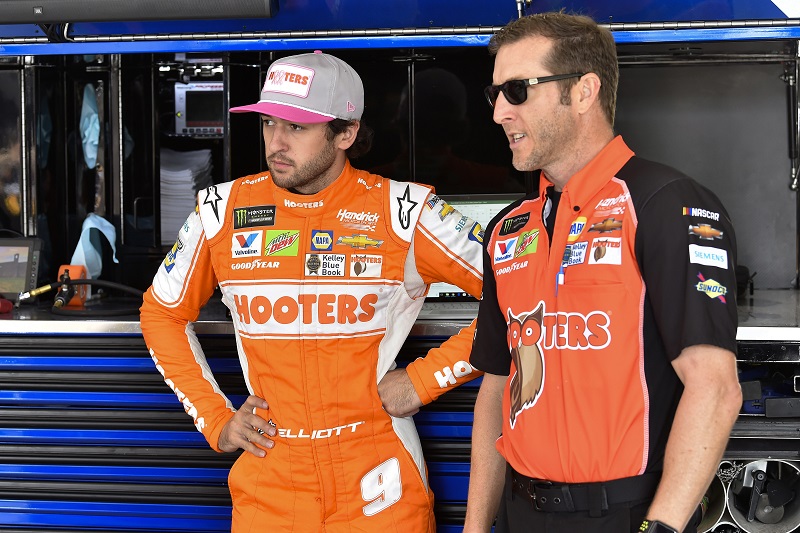 The Hooters team was unable to fix the issue on pit road, so they were forced to push the car to the garage for further assessment. The issue proved to be terminal as Elliott’s race ended early. The misfortune left the No. 9 team with a 38th-place finish. 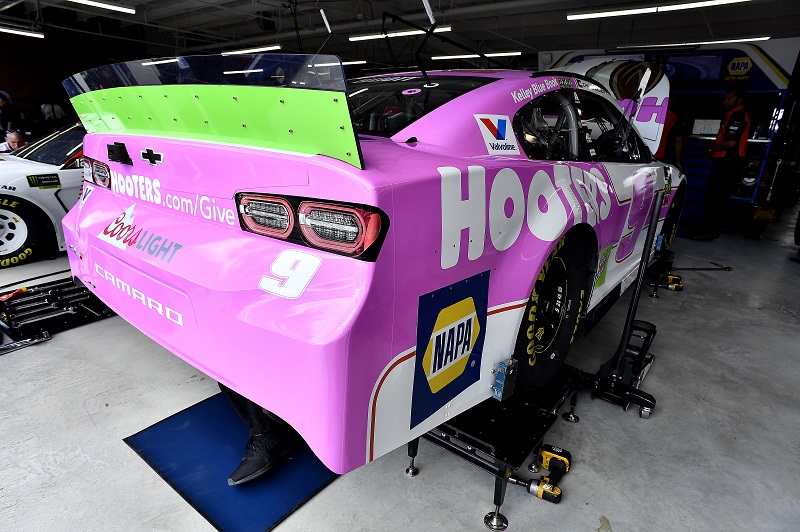 “It just quit running. It didn’t really seem like anything was off,” said Elliott. “We were just kind of making laps and then obviously had a failure. It’s an unfortunate way to start this round for sure.”