A flat tire and contact with the wall at Dover International Speedway on Friday sidelined Todd Gilliland and ended his bid for the NASCAR K&N Pro Series East championship.

Gilliland, who had an eight-point lead in the championship standings going into the season finale at the Delaware track known as the Monster Mile, was running third in the Bill McAnally Racing No. 16 NAPA AUTO PARTS Toyota Camry when he blew a right front tire and hit the wall on Lap 56. 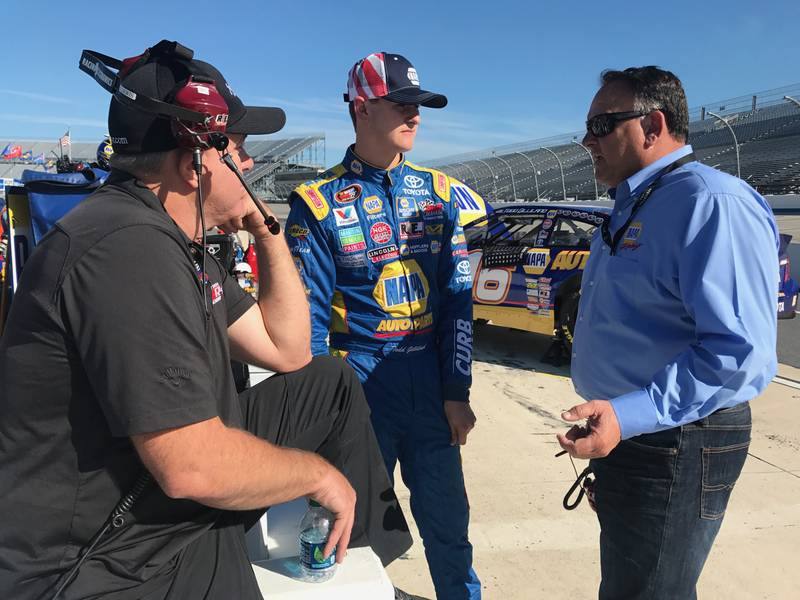 It left him with a 13th-place finish and dropped him to second in the final series standings, eight points behind eventual race winner Harrison Burton. It also brought an end to Gilliland’s late season dominance. The 17-year-old from Sherrills Ford, North Carolina had reeled off four wins and three runner-up finishes in seven races, while taking command of the standings in the second half of the season.

Despite his disappointment, Gilliland remain philosophical about his year.

“It’s really tough, but I learned a lot,” said the NASCAR Next driver, who wrapped up his season with four wins, 10 top-five, and 13 top-10 finishes in 14 starts. “I’ve definitely learned a lot this season and I’m grateful to my BMR team for providing me with a fast NAPA Toyota at every race.” 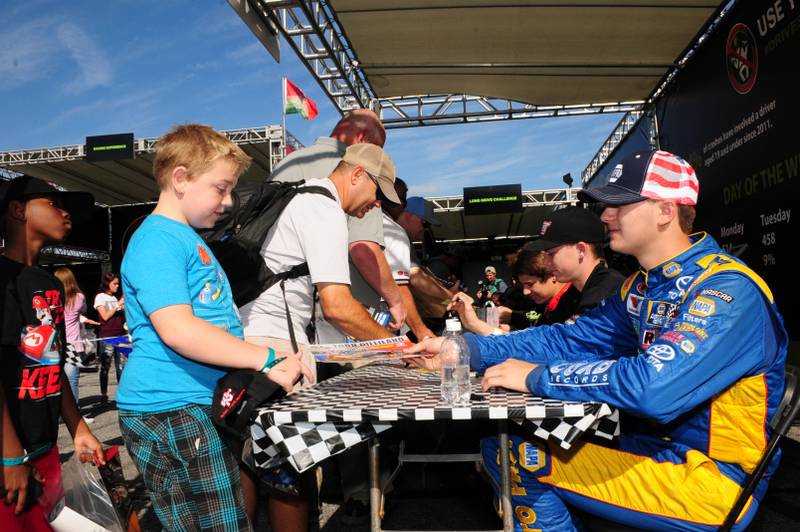