All three drivers ran up front and were in contention to win the NAPA AUTO PARTS Idaho 208.

When the dust had settled from a two-lap dash to the finish in overtime, however; Todd Gilliland was credited with finishing second, Derek Kraus was fifth, and Chris Eggleston was listed as seventh. 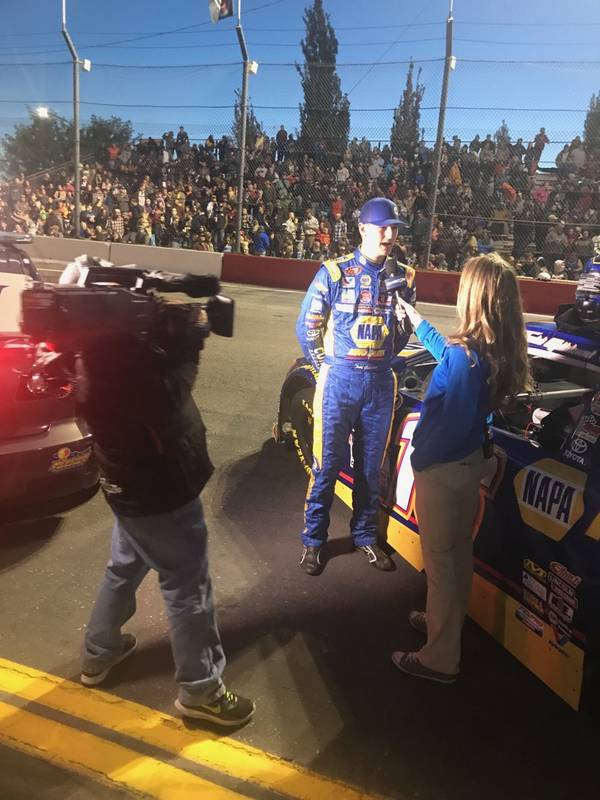 The three BMR drivers remain 1-2-3 in the championship standings, with Gilliland leading Eggleston by 11 points, while Kraus trails in third.

Kraus had held a lead of more than four seconds in the closing laps on Saturday night when a late caution came out. Eggleston, who was second when the yellow waved, charged into the lead on the restart and crossed the finish line first – but was deemed by NASCAR as jumping the restart and was moved to seventh in the finish order. Kraus – who had led 58 laps – was sixth to the checkers, but moved up to fifth in the finish. 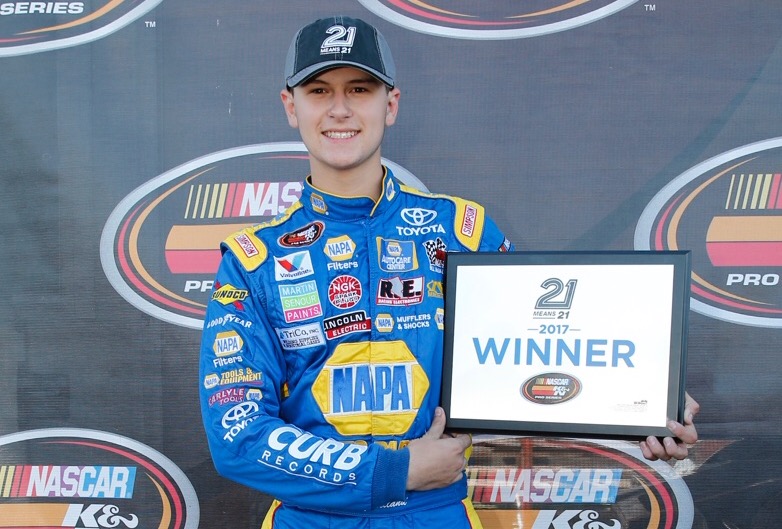 Gilliland – who in qualifying had won his sixth series pole of the season, the 12th of his career – led a race high 125 laps in the No. 16 NAPA AUTO PARTS Toyota Camry. He was fourth on the final restart and charged to third at the finish. He was subsequently moved to second in the final rundown. 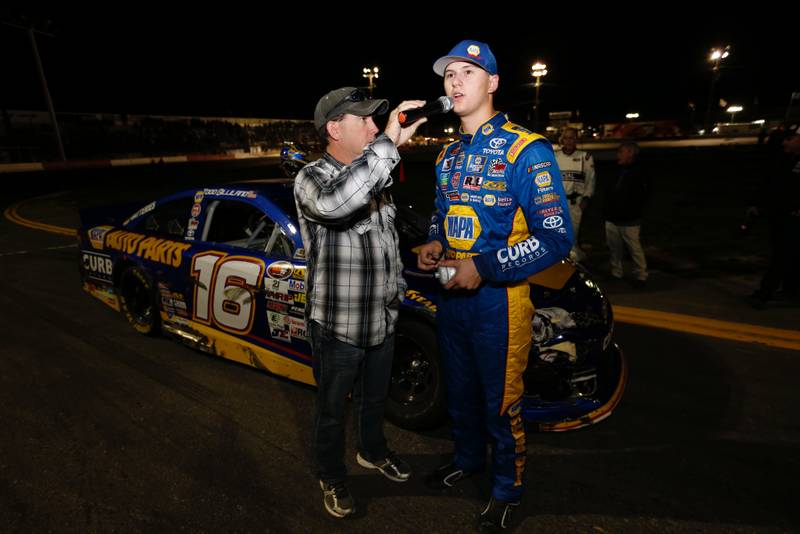 Next Race: All American Speedway, Roseville, California, Oct. 14
How to Watch or Listen: NBCSN