Bill McAnally Racing fielded four Chevrolets in Saturday’s General Tire 200 for the ARCA Menards Series West from Sonoma Raceway. Their rookie contender Austin Herzog – age 19 from Clovis, Calif. – drove the No. 16 NAPA AUTO PARTS Chevrolet SS to a sixth-place finish. The result is his fourth top-ten finish of the season and advances Herzog to fifth in the championship standings. 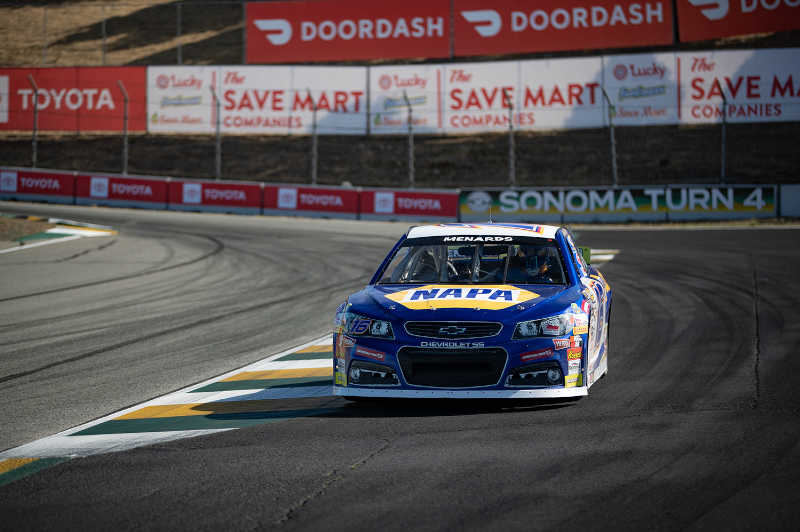 Herzog led the team in Friday’s combined practice/qualifying from fifth on the grid. A caution on Lap 23 saw most of the field make their lone fuel stop of the race. Herzog also made an additional pit stop to check for possible suspension damage. He drove from the back of the field back into the top-ten. 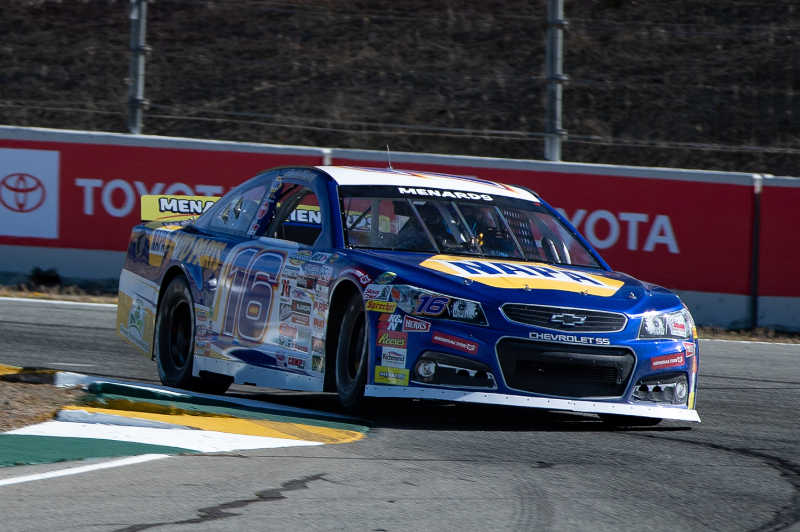 Officials ended the race early under caution, due to time constraints. Colby Howard led the four BMR entries with a second-place finish in the No. 91 Gates Hydraulics Chevrolet SS. Loomis, Calif.’s Jack Wood also finished in the top-five for BMR. 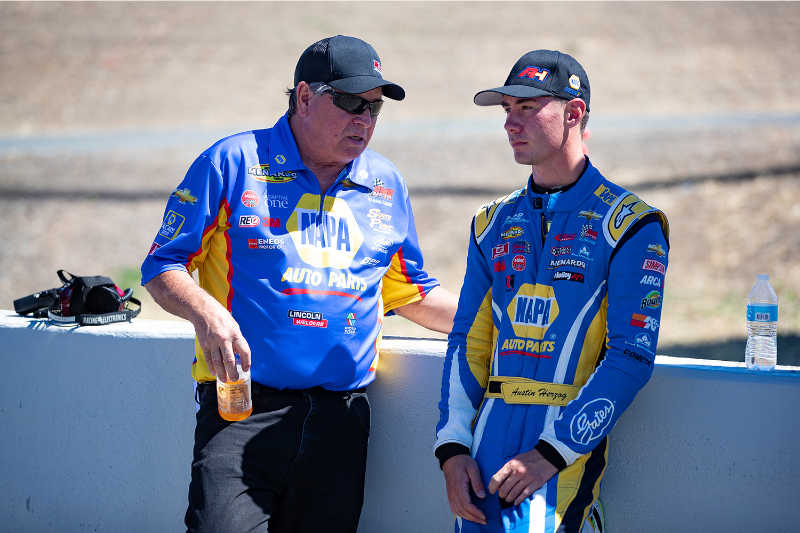