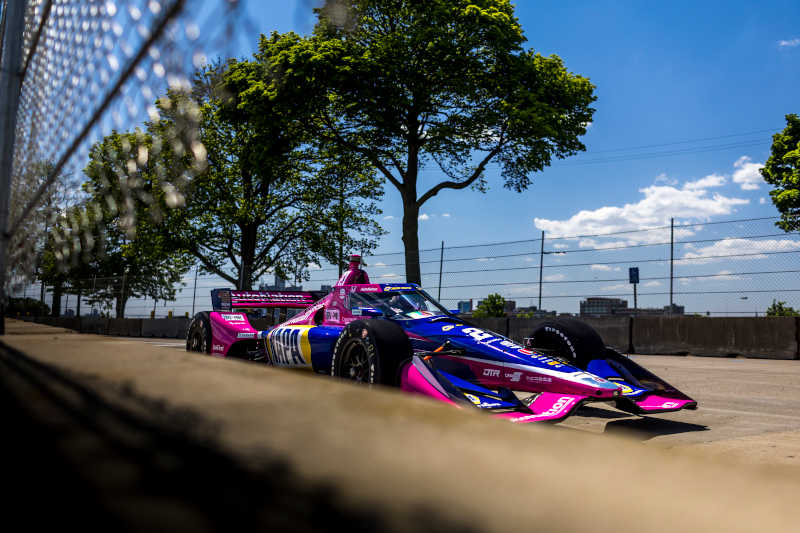 Rossi and the No. 27 NAPA AUTO PARTS / AutoNation Honda showed skill and speed as the team ran an alternate three-stop strategy that allowed Rossi to jump ahead of the competition in pit lane. He ran consistent laps and maneuvered through traffic throughout the duration of the 70-lap race to bring home his first podium of the season. 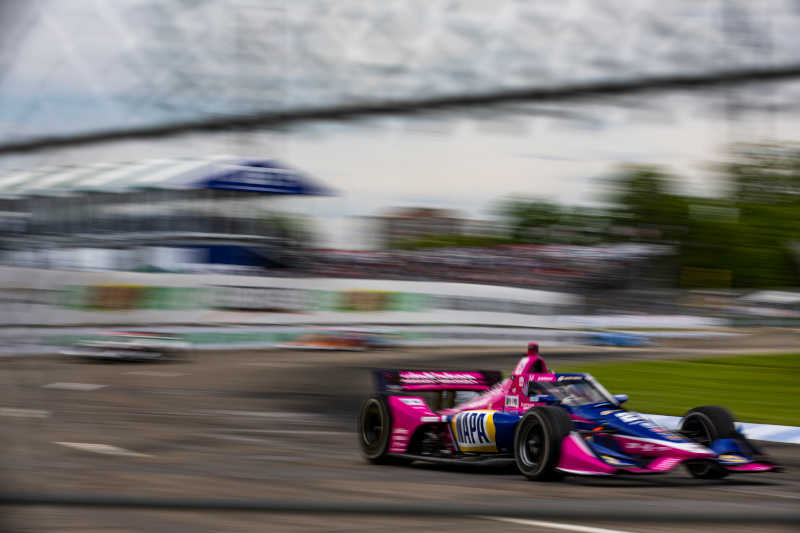 Rossi complimented the work in pit lane by making more on-track passes for position than any other competitor. Once in second place, Rossi chased down the field leader, cutting the 12-second lead down to one second by the time the checkered flag waved. He was also the top finishing Honda of the Detroit Grand Prix. 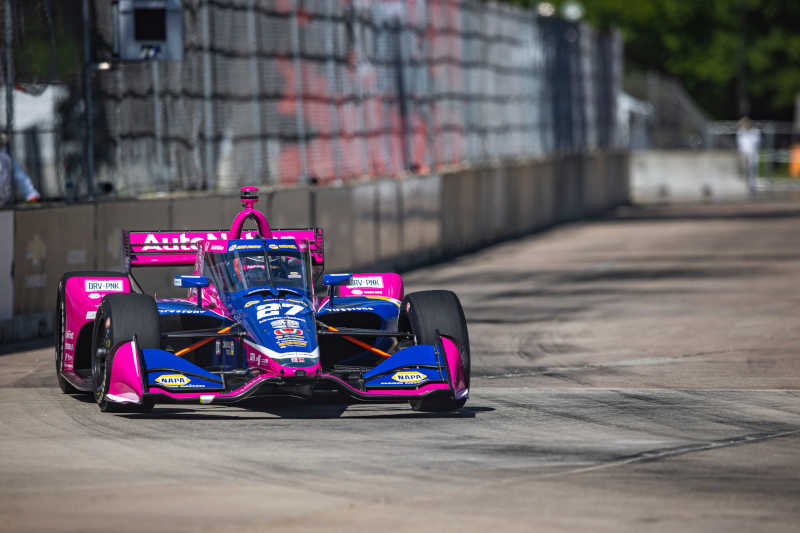 “Huge thanks to all the boys,” Rossi said. “The No. 27 NAPA AUTO PARTS / AutoNation Honda was amazing. Yet again we come here with an amazing car and can’t quite get the win. It was a good recovery from yesterday. The strategy was good. I think we’re finally executing on our potential.” 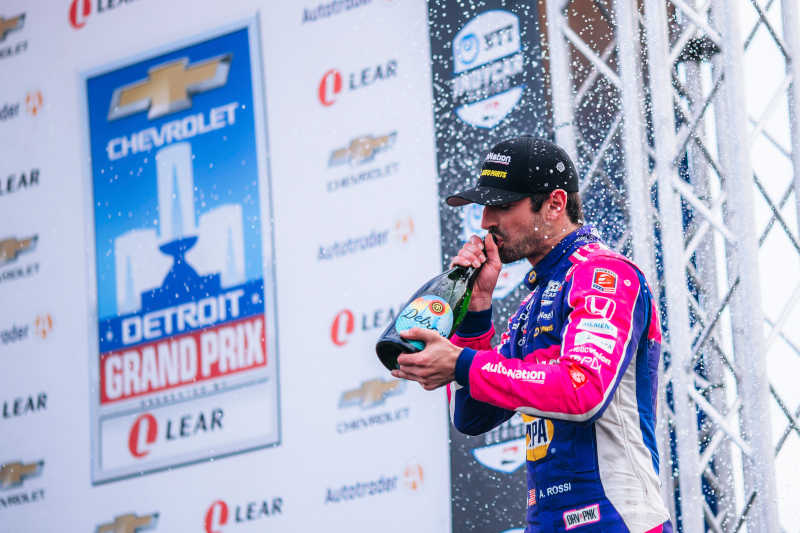 The NTT INDYCAR SERIES reconvenes in Elkhart Lake, Wisconsin, for the Sonsio Grand Prix of Road America Sunday, June 12. The 4-mile, 14-turn circuit is a high-speed track on 640-acres of lush landscape. Fans can watch the race live on NBC and NBC’s Peacock.