McAnally-Hilgemann Racing’s Derek Kraus had a strong run going in Saturday’s DoorDash 250, driving the No. 19 NAPA AutoCare Chevrolet Silverado RST at Sonoma Raceway. It was the first appearance for the NASCAR Camping World Truck Series in the Wine Country in 25 years. 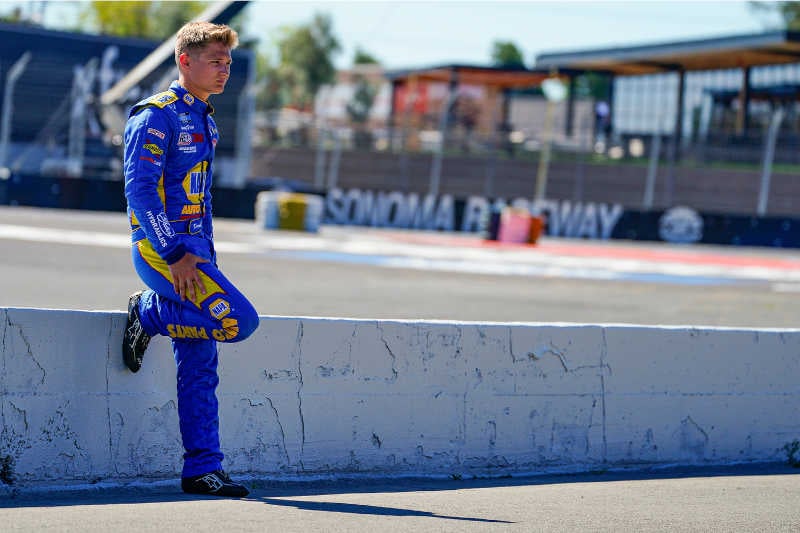 Kraus appeared headed for a top-10 finish, before a loose wheel near the midway point of the race left him back in heavy traffic and facing a tough battle to gain track position on the 1.99-mile road course. 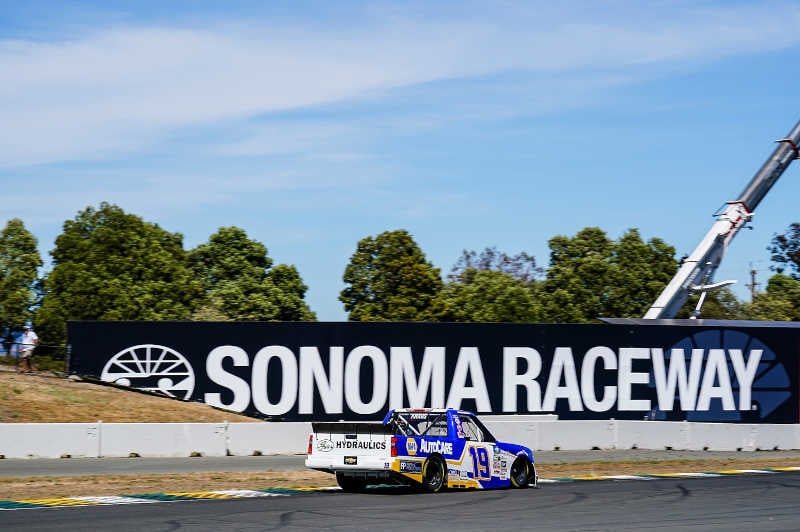 Kraus charged from 15th on the grid and was seventh at the end of Stage 1 – due to some leaders opting to pit early. He restarted 12th and was quickly back in the top 10 by Lap 26. Ten laps later, however, he headed to the pits with a loose left front wheel. He returned to competition in 34th. 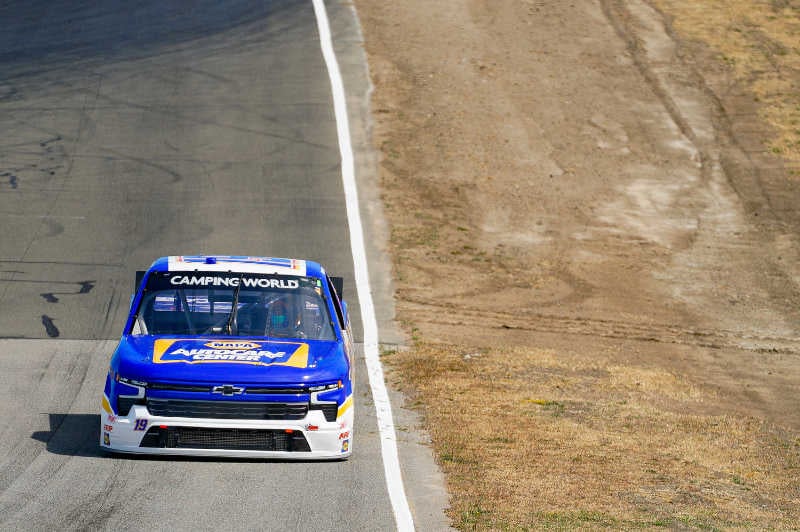 He had worked his way up to 20th, when a caution came out on Lap 60. While the leaders pitted for fresh tires, he had already taken on his last set and remained on track – moving up to second. Restarting on old tires led to Kraus getting tagged from behind and spun. He headed to the pits for repairs and returned to finish the race in 27th.

“The left front tire was left loose and that started the snowball effect,” Kraus said. “We were down a set of tires, then had to stay out at the end. It just wasn’t our day.”