Nineteen-year-old Kraus of Stratford, Wisc., drove the McAnally-Hilgemann Racing No. 19 NAPA AutoCare Toyota Tundra to the front in a thrilling Friday night at Daytona. Kraus gained 16 positions in the final 16 laps of the race to finish seventh. 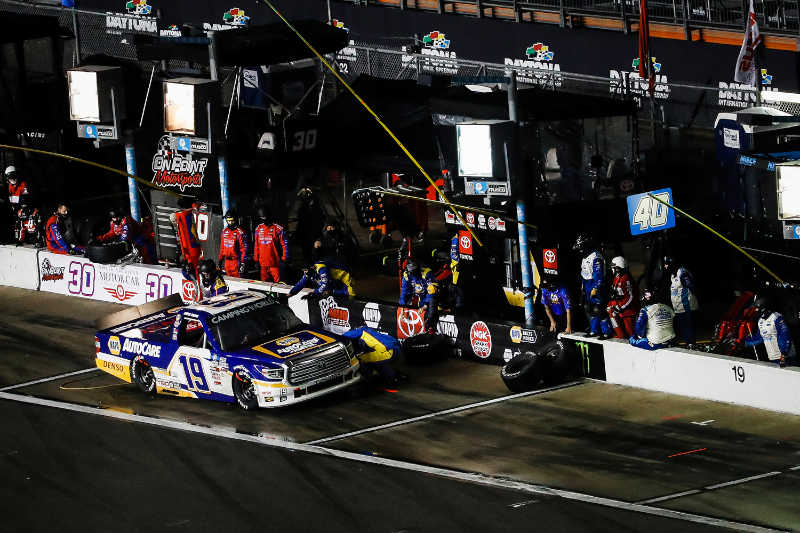 Kraus lined up 31st on the grid for the race that started on race tires. Kraus was 23rd after his final pit stop on lap 31. He charged forward on the following restarts, making his way into the top-ten before ultimately finishing seventh as a caution ended the race on the third attempt at an overtime finish. 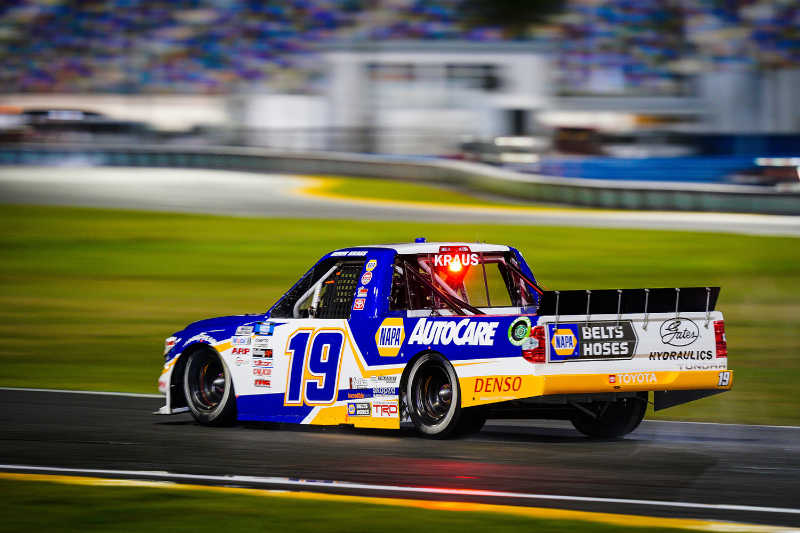 Prior to Friday’s race, Kraus made a visit to a couple of NAPA AUTO PARTS stores in the area that are part of the Wall Automotive Group. He signed autographs, visited with customers and made some deliveries for the stores – located in Daytona Beach and Deland. 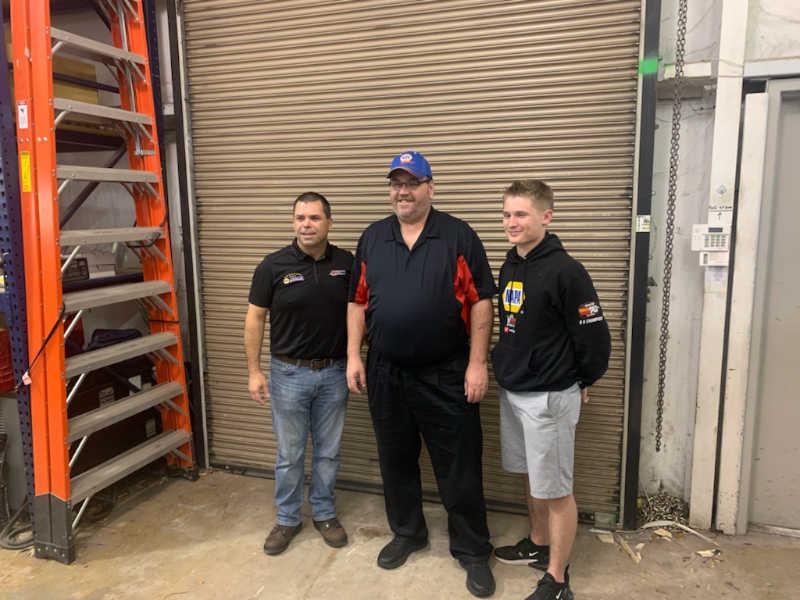 Bill McAnally served as the keynote speaker during the Racing Promoters Workshop during Speedweeks in Daytona, sharing his insight on building long-term sponsorship relationships.

NAPA Know How Blog Kraus Charges to Seventh at Daytona