Derek Kraus drove the No. 19 Adaptive One Brakes Chevrolet Silverado RST to an eighth-place finish on Saturday in Kansas. 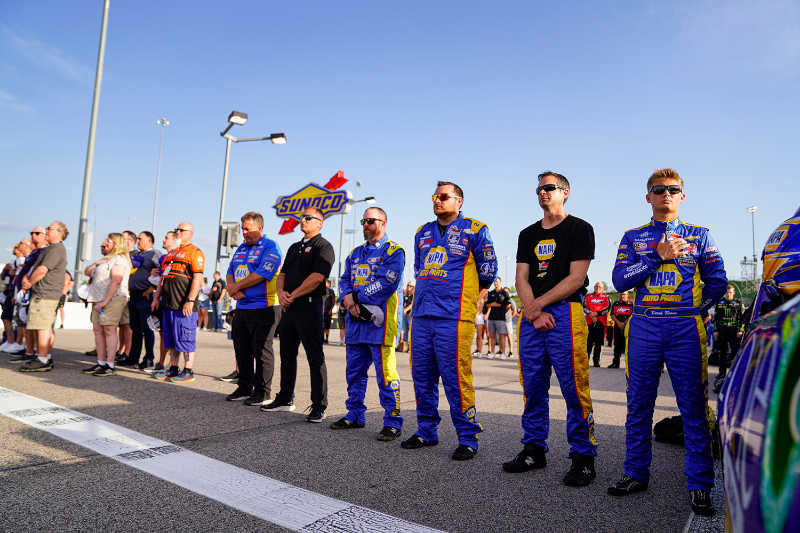 McAnally-Hilgemann Racing saw both of its drivers earn their best finishes of the year in the NASCAR Camping World Truck Series on Saturday at Kansas. Kraus came home eighth in the No. 19 Adaptive One Chevrolet Silverado RST, notching his best finish of the year, while Howard drove the No. 91 Gates Hydraulics Chevrolet Silverado RST to a career-best 11th-place finish. 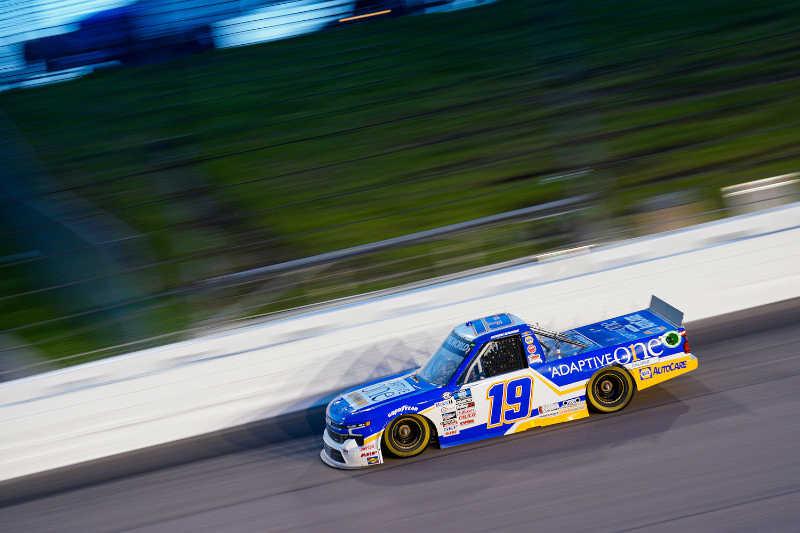 Kraus started eighth and finished sixth in the first stage. He charged back from pit stops to run eighth at the end of the second stage. Kraus worked his way up to fifth on the final restart but was shuffled back in fierce battling. He reclaimed one spot to come home in eighth. Kraus gained two spots as he moved up to 12th in the championship standings with the performance as well. 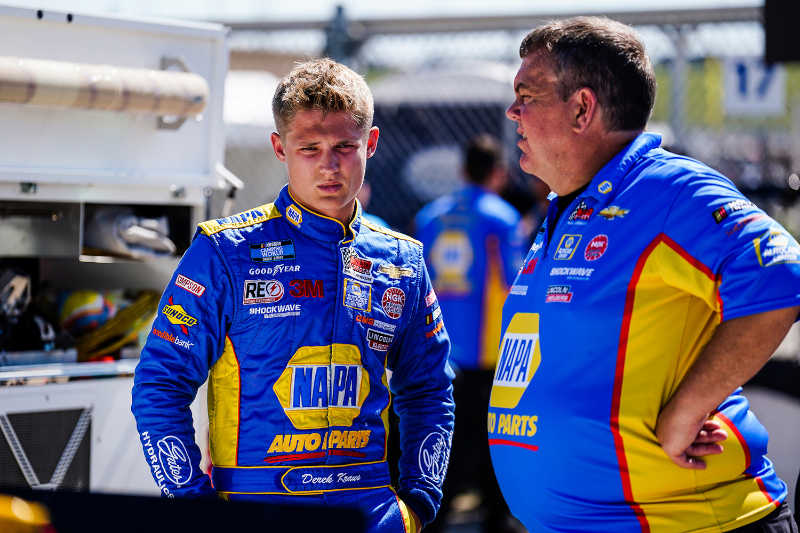 “Our Chevy was solid all night. We just lost some spots on restarts and had to battle back each time. Overall, it was a good night and good momentum,” Kraus said.