Kraus, trying to repeat his win last year in the Monaco Cocktails 125 presented by the West Coast Stock Car Hall of Fame at the St. Louis-area track, drove the Bill McAnally Racing No. 16 NAPA AUTO PARTS Toyota Camry up to second on the final lap of the event – which ended with a green-white-checkered finish after being shortened to 98 laps due to time.

His BMR teammate, Hailie Deegan, finished ninth in the No. 19 Monster Energy/NAPA Power Premium Plus Toyota Camry. The early checkered flag cut short her effort to battle back from a flat tire, which followed contact between her and Kraus while fighting for fourth.

The race ended early for BMR’s Brittney Zamora in the No. 99 NAPA Belts & Hoses/ENEOS Toyota Camry, after she dropped out with mechanical trouble on Lap 27 and finished 16th. 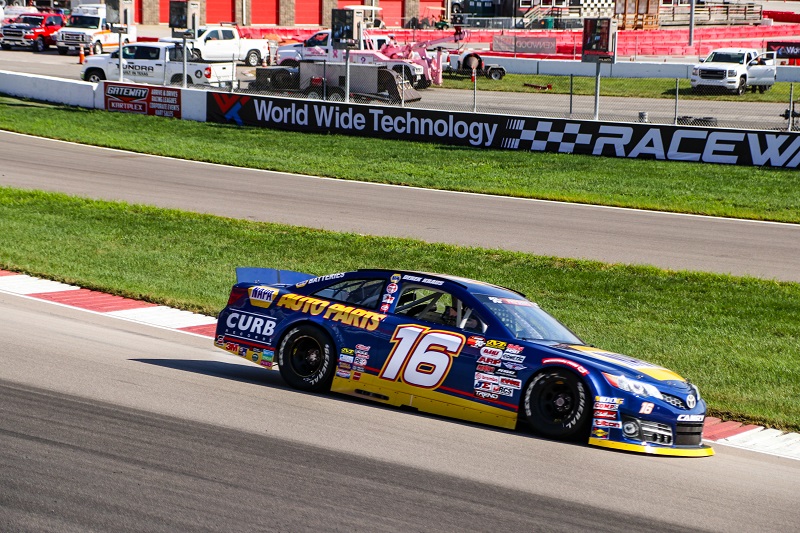 With his runner-up finish, Kraus extended his lead in the championship standings to 29 points. He has three wins, seven top-five, and nine top-10 finishes in 10 K&N West starts this season.

Despite finishing ninth, Deegan still moved up to second in the standings. The 18-year-old from Temecula, California, has two wins, five top-five and eight top-ten finishes in ten series starts.

Zamora – a 20-year-old from Kennewick, Washington – remains second in rookie points and fifth in the overall series standings. She has five top-five and six top-ten finishes in ten starts. 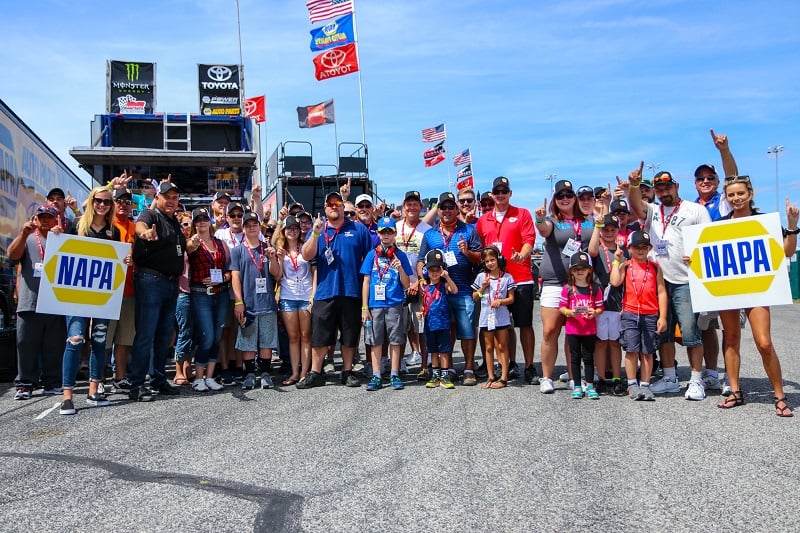 The combination race will be televised to a national audience on NBCSN on Aug. 29 at 3 p.m. PST.

Next Race: NASCAR K&N Pro Series West at Idaho’s Meridian Speedway on Sept. 28
How to Watch or Listen: fanschoice.tv