In a race that may be better explained by watching the replay a few times, Saturday night’s Bommarito Automotive Group 500 was certainly a head-scratcher for Alexander Rossi and the No. 27 NAPA AutoCare crew.

While a mediocre qualifying effort had the team starting 11th on the grid, Rossi’s car steadily improved throughout the race and he was moving through the field. In front of a packed house at World Wide Technology Raceway just outside St. Louis, the crowds cheered as he made bold moves on re-starts and was running in podium contention. 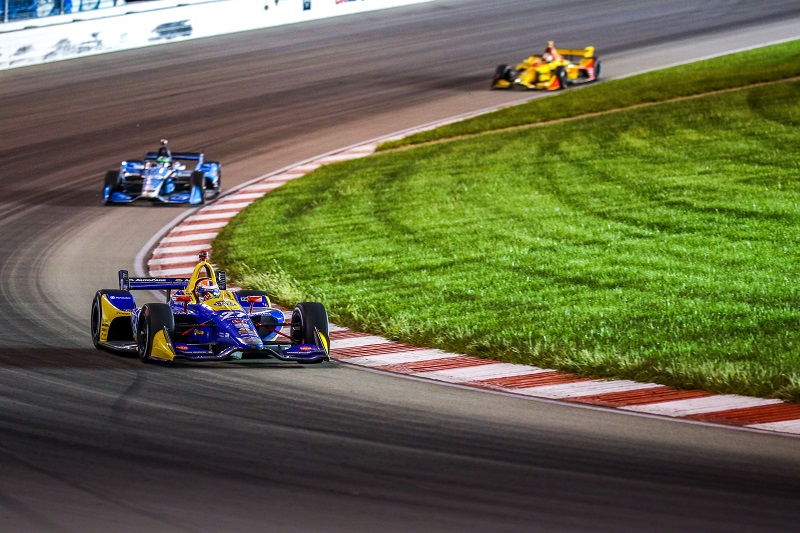 But pit strategies and yellow flags stirred up the field on the 1.25-mile oval, and Rossi found himself stuck in a must-pit situation with 20 laps remaining. Shuffled to mid-pack, he was running hard to make up position, eventually crossing the finish line 13th.

“I think we had the car and we drove it up to P3 on pace,” said Rossi. “It’s just the way the Series works and the way the yellows fall sometimes. I think the whole 27 NAPA Andretti Honda team did a really good job overnight, putting together a fast race car. We were able to get from 11th to 3rd and were content running up there and could run the same pace, if not quicker, than Josef.” 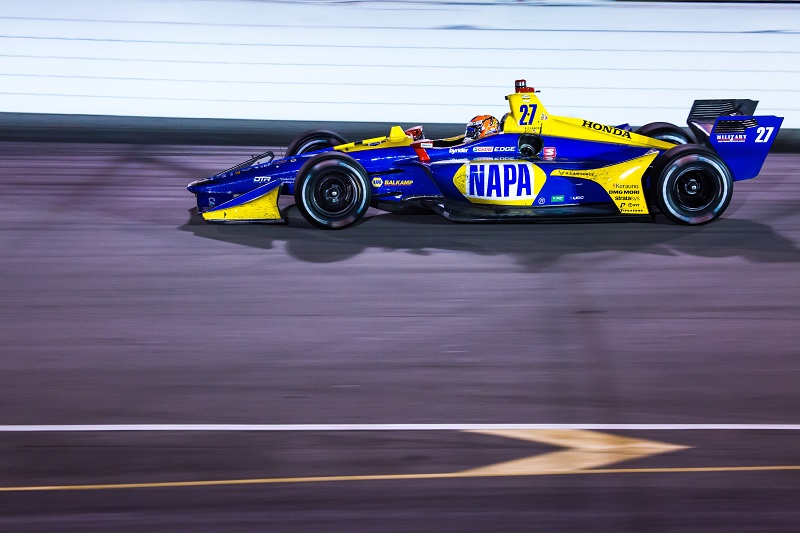 Throughout the race, Rossi was running with or ahead of Championship leader Josef Newgarden, who had a chance to top-off on fuel during a late yellow. However, while running fifth in the final lap, he spun making a move on Santino Ferrucci, and finished P7. 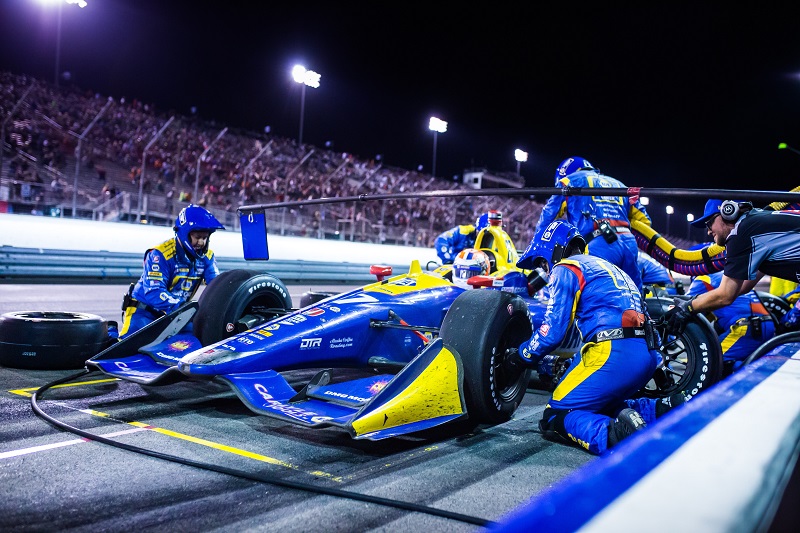 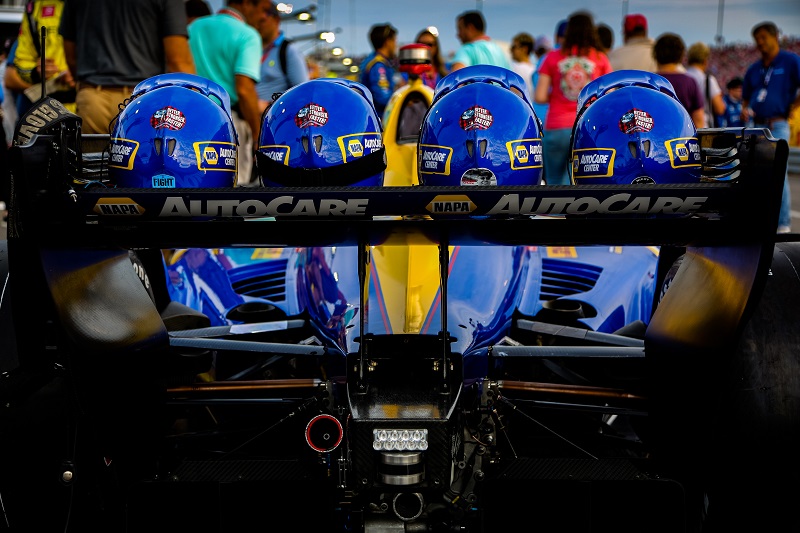