Derek Kraus earned his best finish of the 2022 NASCAR Camping World Truck Series season, winning the pole, scoring stage points, and grabbing a sixth-place finish on Saturday on the dirt at Knoxville Raceway.

The 20-year-old from Stratford, Wisc., drove the No. 19 NAPA AutoCare Chevrolet Silverado RST for McAnally-Hilgemann Racing on the half-mile dirt oval in Iowa. 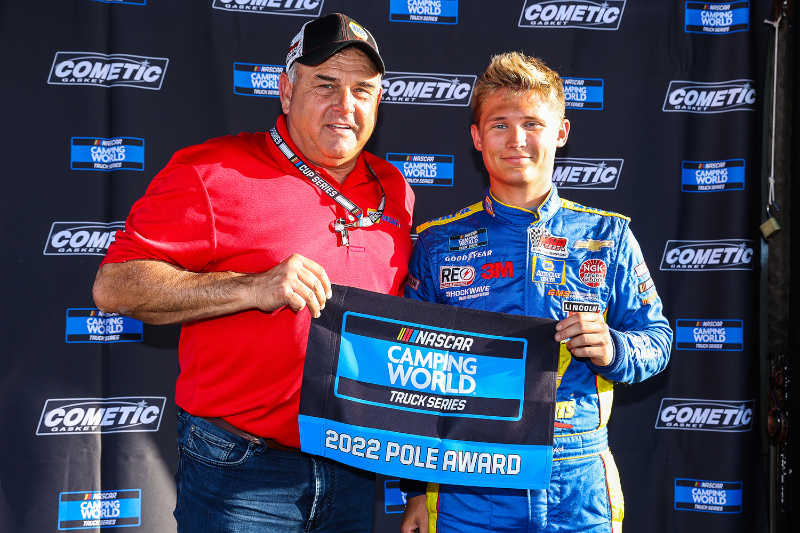 He earned the pole position after a strong heat race for the second consecutive year. He then battled to finish fourth at the end of the first stage. He charged forward after the restart and was battling for the lead by Lap 47. A couple of cautions later led to him finishing fifth in Stage 2. 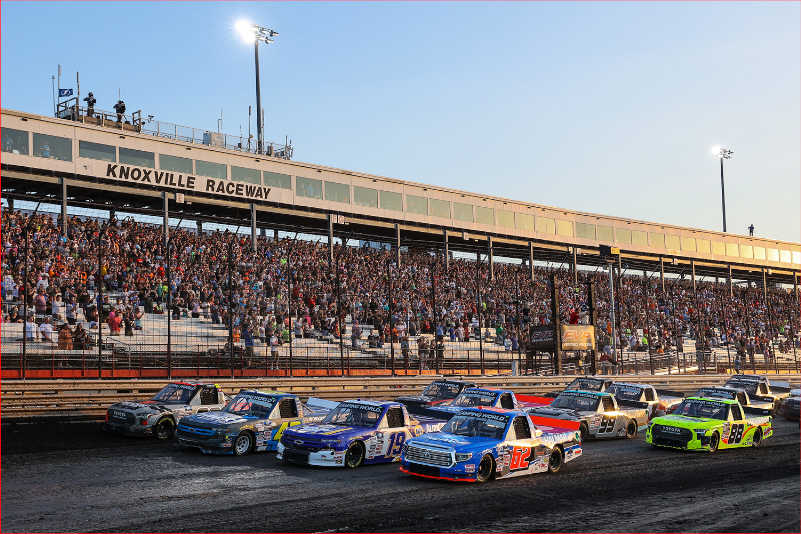 In the final stage, Kraus battled his way back to the front and ran as high as third in contention to win. Kraus struggled for traction on the final restart from the inside line but secured a sixth-place finish. 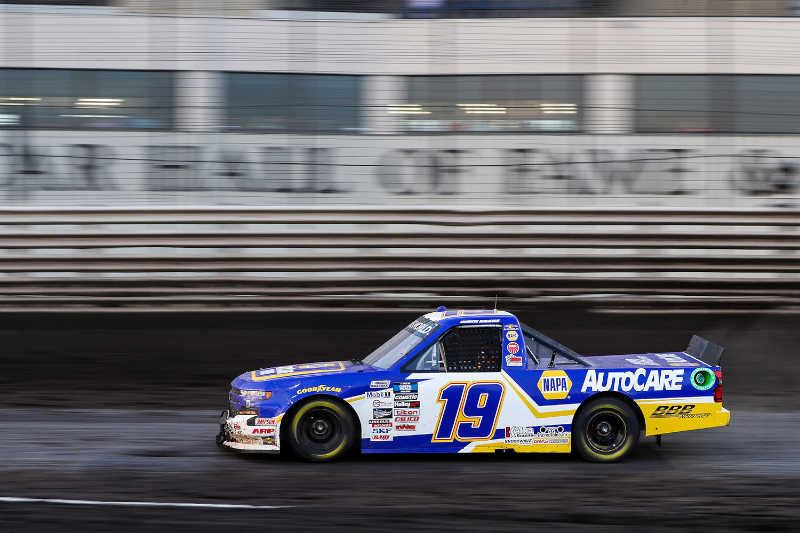 The sixth-place finish by Kraus, along with the prestigious stage points he gained, moved him up two positions to 11th in the championship standings – just 27 points below the cutoff line for the playoffs.

“The race was a good solid day, like we needed,” Kraus said. “Everyone on the MHR team worked really hard to get our Chevy to where it needed to be. We just started on the bottom on that last restart and couldn’t get very good traction. But overall, it was a really good night and a good points night.”