Bill McAnally Racing drivers Cole Moore and Landen Lewis dominated the first half of the NAPA AUTO PARTS 150 at Evergreen Speedway on Saturday night and went on to finish fourth and sixth, respectively, as the 1,000th event for the ARCA Menards Series West was celebrated. 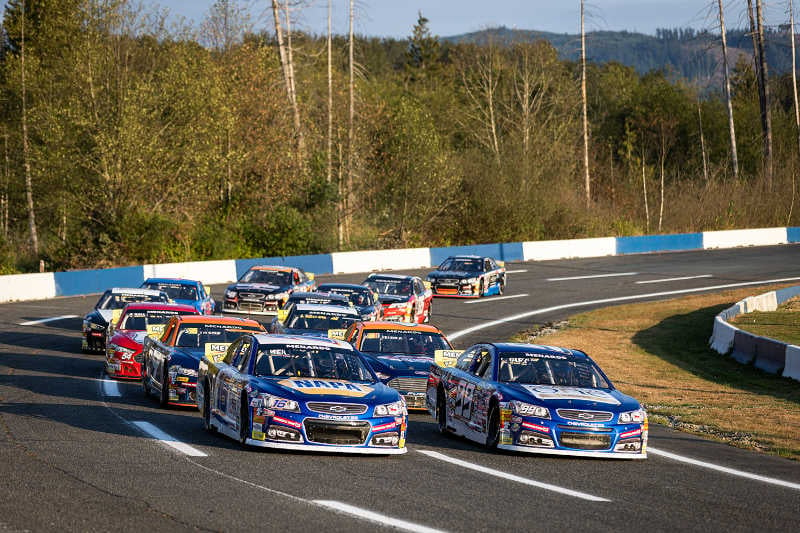 After starting second on the grid, Lewis dashed into the lead in the No. 16 NAPA AUTO PARTS Chevrolet SS. Moore started fourth in the No. 99 Adaptive One Chevrolet SS and took advantage of an early restart to charge into second.

Lewis paced the field for the first 32 laps around the historic .646-mile fairgrounds track in Monroe, Washington. Moore took the lead at that point and maintained command through the first half of the race. 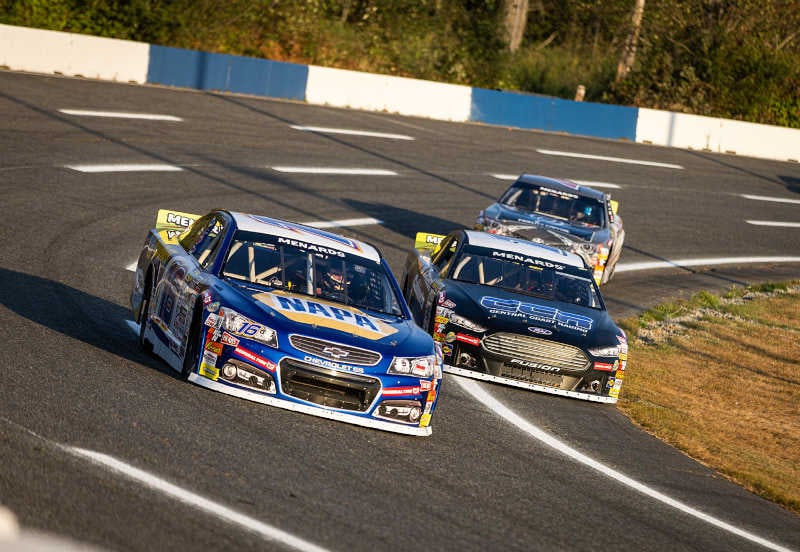 Moore and Lewis continued to battle among the top five drivers as the laps wound down. Moore was running third when the final caution came out on Lap 120. Lewis was fifth, but opted to pit and returned to the track in ninth. Lewis made his way up to sixth in the final laps, while Moore was fourth when the checkered flag flew. 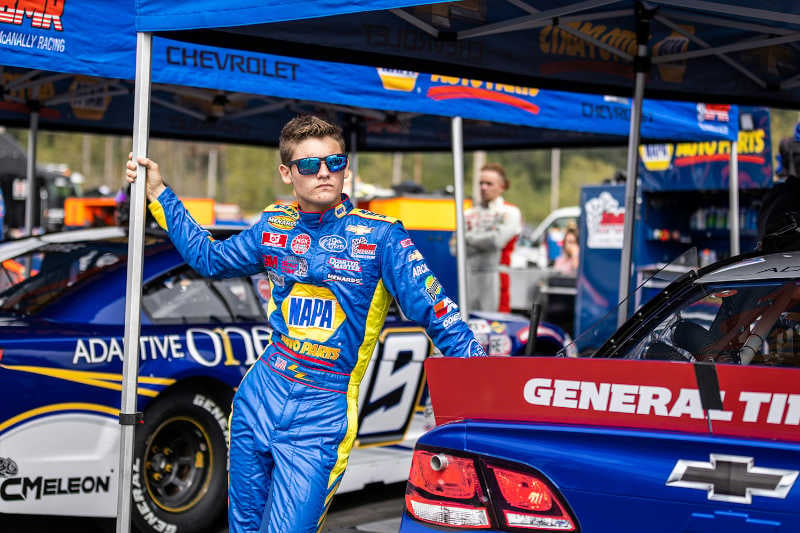 Portland International Raceway’s 1.967-mile road course is up next for Bill McAnally Racing on September 3.