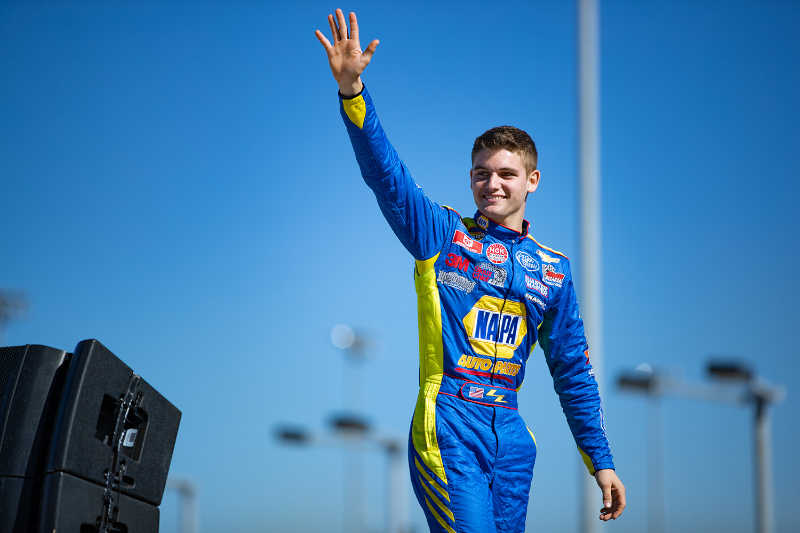 The rookie driver of the No. 16 NAPA AUTO PARTS Chevrolet SS for Bill McAnally Racing qualified 14th during Friday’s combined practice/qualifying session under the lights on the one-mile oval. Friday’s race kicked off NASCAR championship weekend at the speedway with champions also being crowned in all three NASCAR national series. 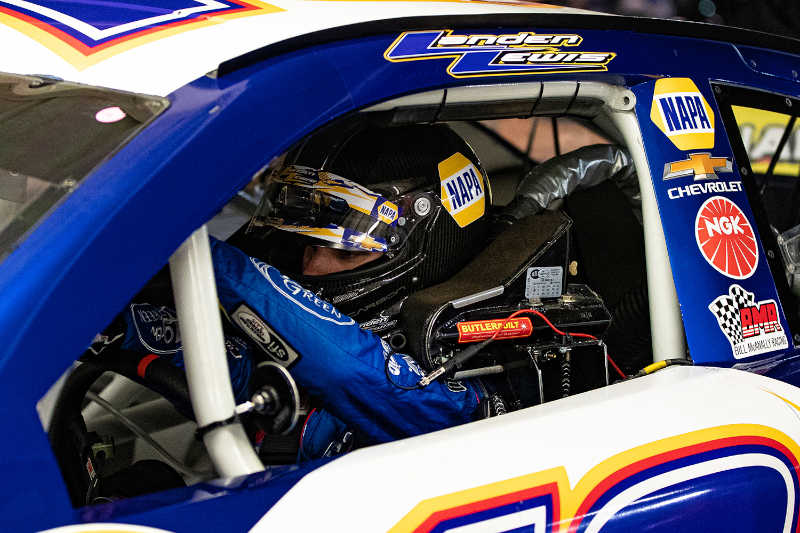 A multi-car skirmish for the lead position after the halfway break opened the door for Lewis to charge into fifth. He then challenged for fourth on two occasions, including a three- and four-wide battle where he showed his nose on the bottom of turns one and two. 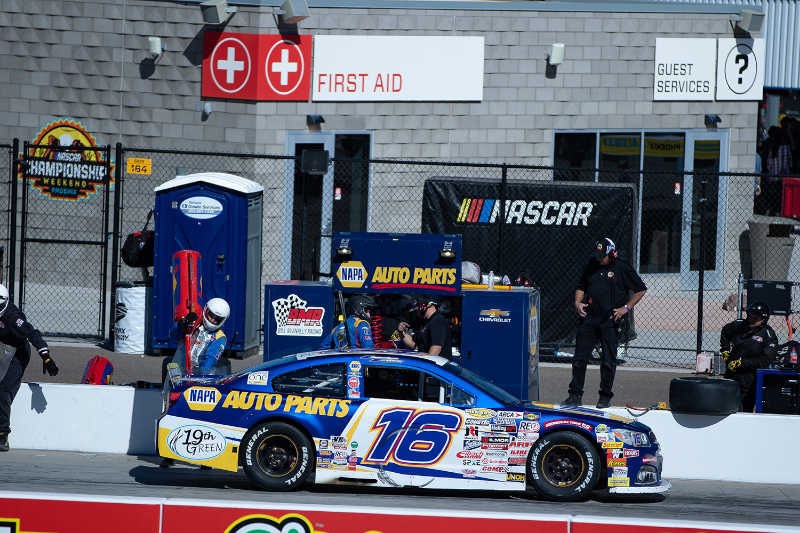 Lewis wrapped up a sixth-place effort during the second attempt at a green-white-checkered finish, with the race going into overtime to a 107-lap distance. 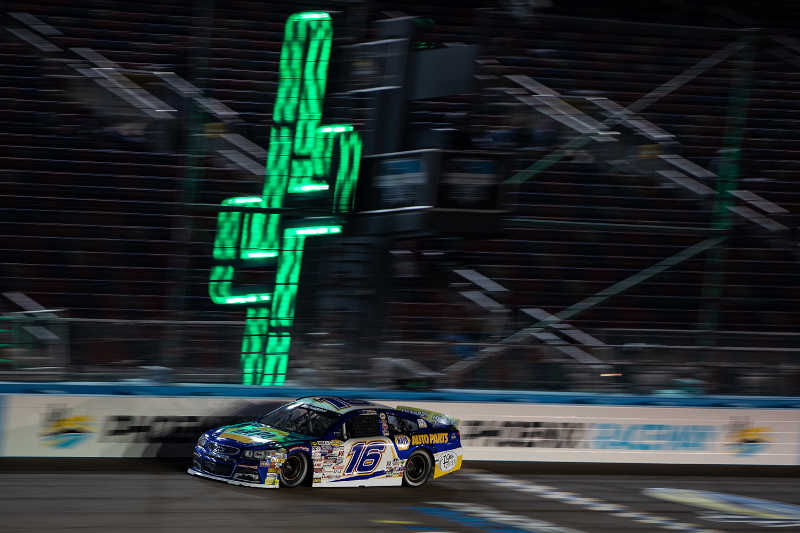 Both BMR Chevrolets finished in the top-five of the owner’s standings while driver Cole Moore drove the No. 99 Adaptive One Brakes Chevrolet SS to third in the driver’s championship.