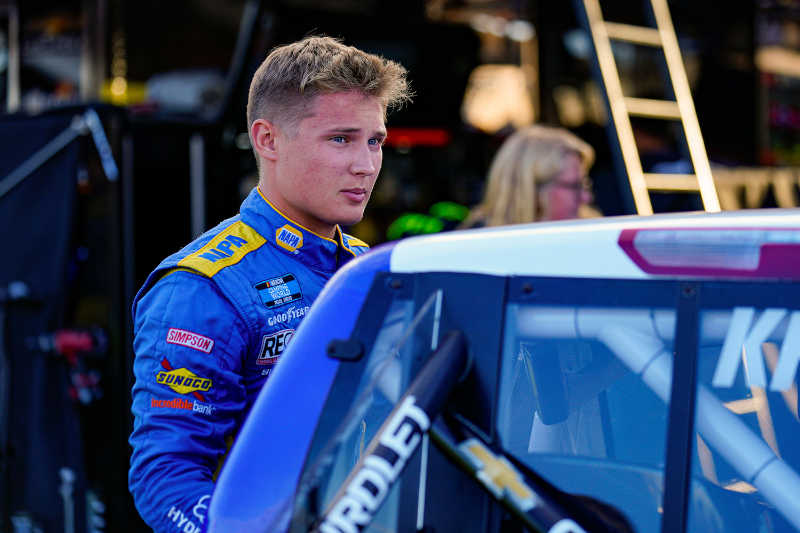 Derek Kraus of Stratford, Wisc., wrapped up his third full-time season with MHR with an 11th-place finish in the No. 19 NAPA AutoCare Chevrolet Silverado. The finish wrapped up an 11th-place in the 2022 championship standings as well. His season included two poles and seven top-10 finishes. 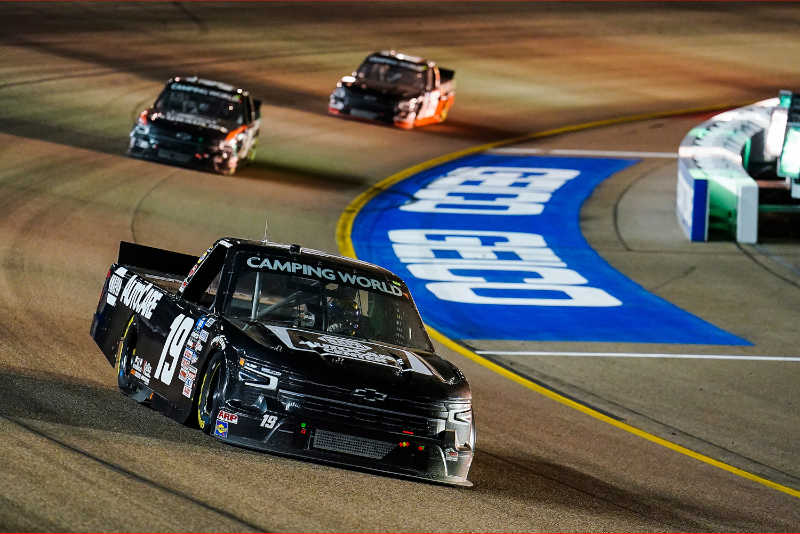 Kraus charged from the rear of the field with a backup truck on Friday, driving as high as ninth late in the event. He was shuffled back to 11th during the overtime finish. 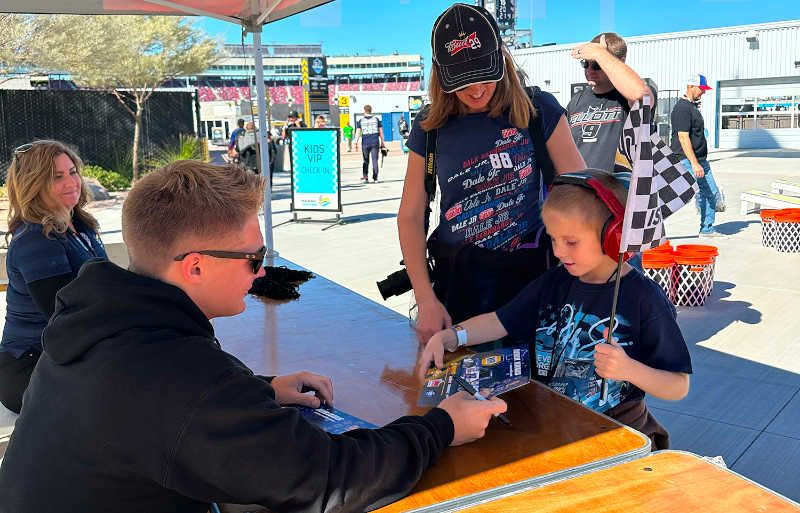 His rookie teammate Jake Garcia earned a career-best finish of 16th on Friday while Colby Howard in the No. 91 Gates Hydraulics Chevrolet closed out his first season with MHR in 17th in the standings after three top-10 finishes.