Love used a late-race race restart to nab the lead and the win in the Bill McAnally Racing No. 16 NAPA AUTO PARTS Toyota Camry. 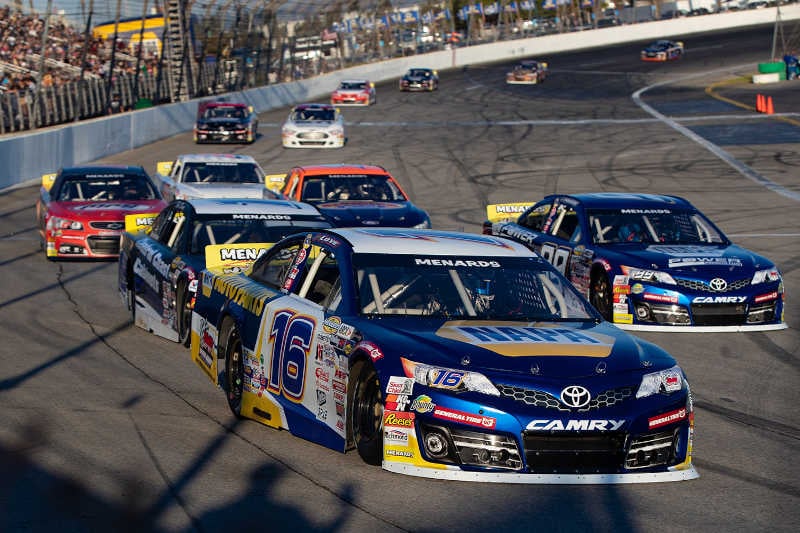 The Menlo Park, Calif., driver started sixth on the grid before the sold-out crowd at the Southern California half-mile track, moving to second by midway in the race. He continually used the lower groove to try to get out front. A late-race caution set up a dash for the finish with four laps remaining, which Love used to make the decisive maneuver for the win. 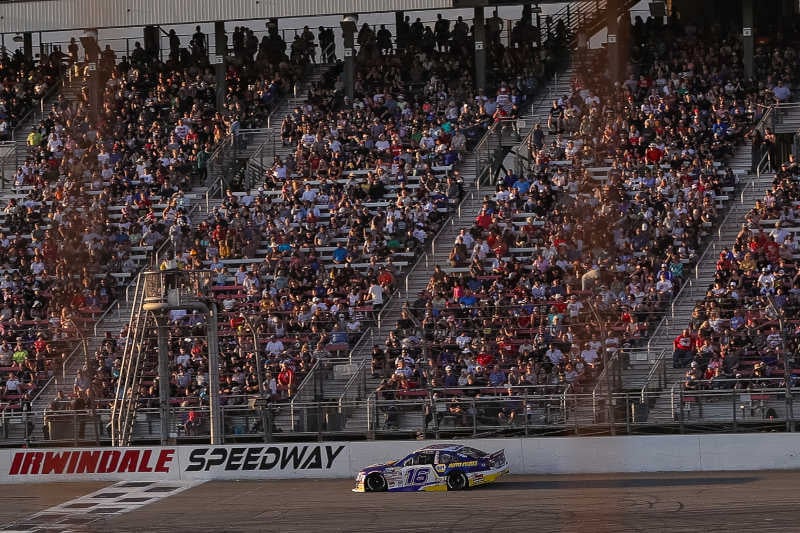 “Sometimes you just got to have more heart,” Love said of finally succeeding in getting by the leader. “I’m so happy. It’s so awesome. I want to say thank you to everybody at Toyota and NAPA, and all of my family and friends. I’m so grateful.”

The victory marked the 15th win by BMR in 29 regular season series races at Irwindale. Love, who also won last year in his first visit to Irwindale, is one of eight drivers who contributed to the domination by the team at the SoCal track. 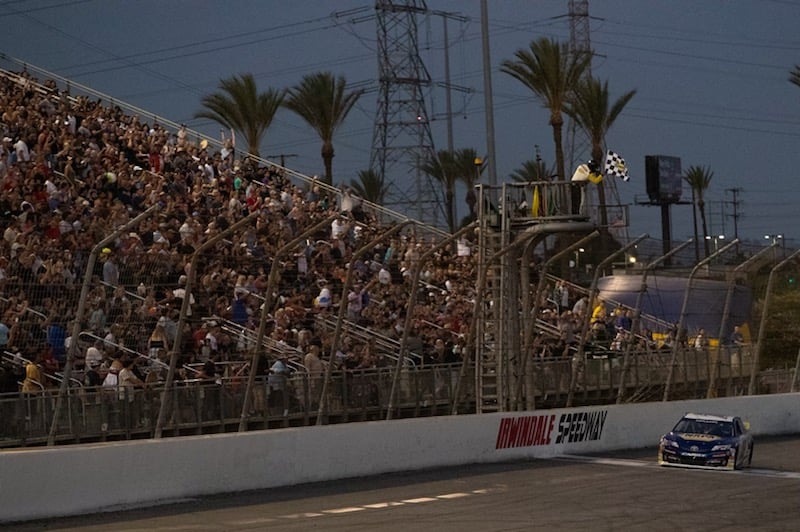 In addition to being the event sponsor for the Irwindale race, NAPA AUTO PARTS and its associates were involved in activation that included a sales program with the NAPA Power Premium Plus group and attendance by special guests from the NAPA Distribution Center in Los Angeles, along with a group of guest employees from BBB Industries. A VIP NAPA Guest Experience featured a pit tour and meet-and-greet with the BMR drivers. 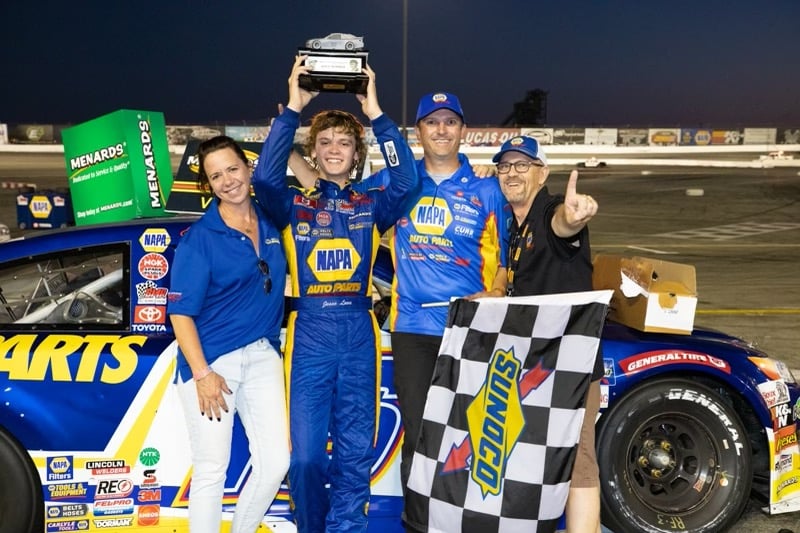 Activation at NAPA was coordinated by Derek Sasabuchi, District Operations Manager – with the son of a NAPA AUTO PARTS store owner in nearby Downey giving the command to start engines and NAPA customer Neff Avilo serving as the honorary starter, waving the green flag.

Love returns to action in the ARCA Mendards Series West on July 31 at Colorado National Speedway.