Alexander Rossi came away with his season-best result and first top-five finish of the 2021 season this weekend at the Mid-Ohio Sports Car Course. 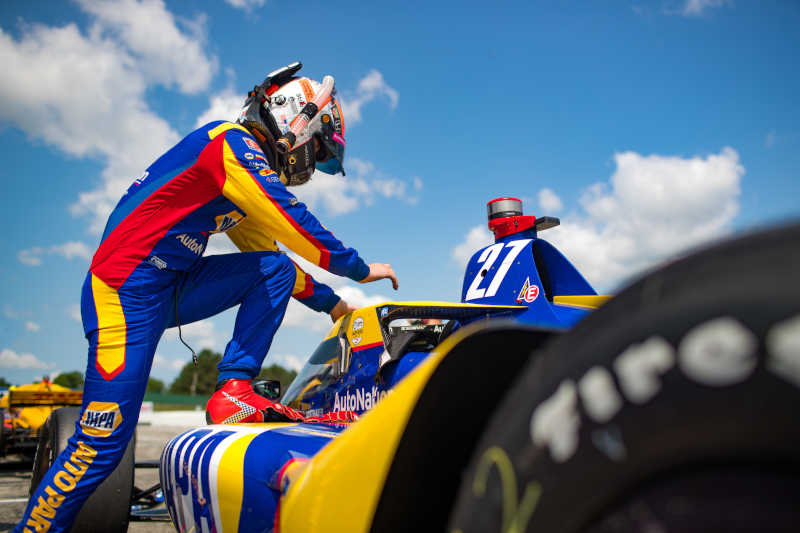 The NTT INDYCAR SERIES heads into their ‘summer break’ after the Honda Indy 200 at Mid-Ohio concluded Sunday afternoon at Mid-Ohio. The 26-car field put on quite a show in their Fourth of July debut on the 2.258-mile, 13-turn natural terrain road course, with NAPA Racing driver Alexander Rossi coming away with his first top-five finish and 2021 season-best result of fifth. 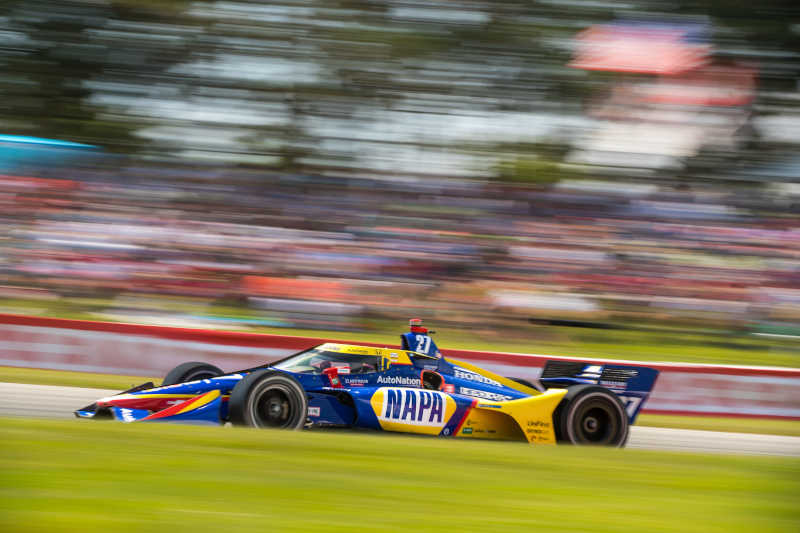 After an eventful qualifying session on Saturday afternoon that saw the NAPA AUTO PARTS machine make it all the way to the Firestone Fast 6 battle for the pole position, Rossi ultimately took the green flag for the Honda Indy 200 at Mid-Ohio in sixth. Two early yellows allowed Rossi to move into the top five, where he would run for the majority of the race. The No. 27 made it as high as fourth, but ultimately took the checkered flag in fifth, recording Rossi’s first top-five finish of the 2021 season. 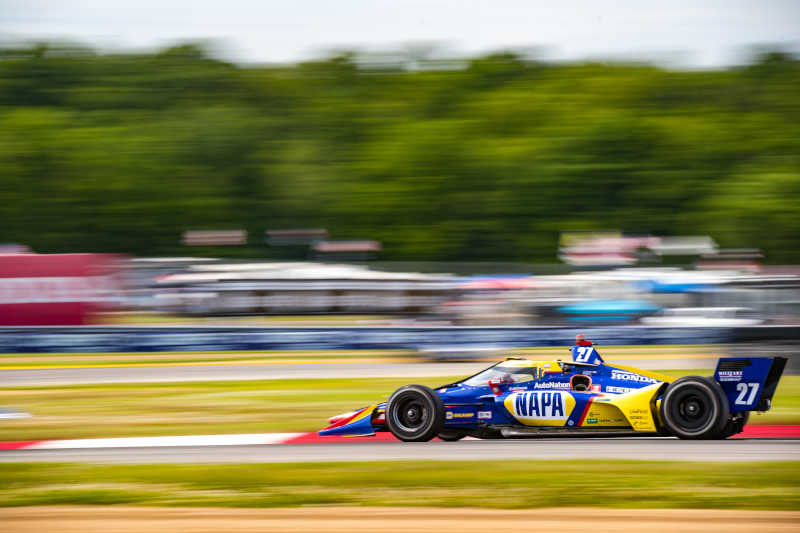 “It was an okay day. I wish we could’ve gotten past Scott (Dixon) and into some clean air, but ultimately it was a solid day for the No. 27 NAPA AUTO PARTS guys,” said Rossi. “We have some decent momentum going into the summer break and I’m already counting the days until Nashville.” 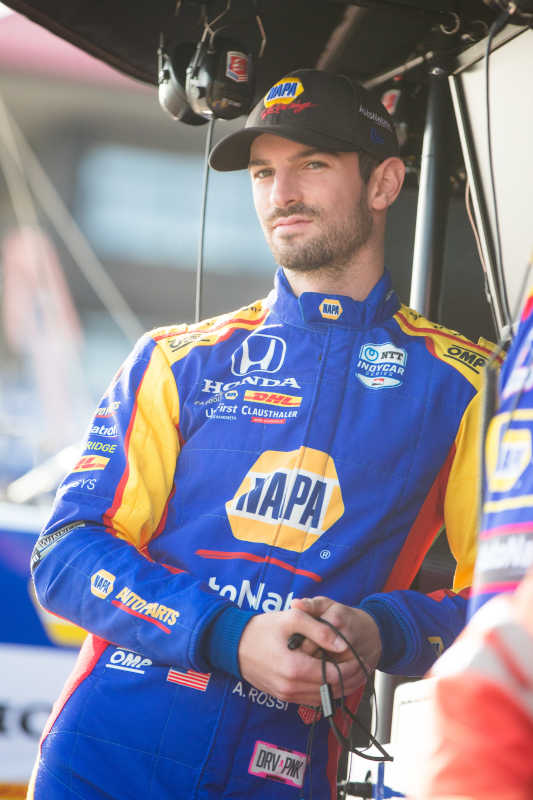 
Next Race: Aug. 8, Music City Grand Prix on the Streets of Nashville
How to Watch or Listen: NBCSN, PeacockTV and INDYCAR RADIO Sirius 205