Fifteen-year-old Jesse Love emerged as a major contender in the ARCA Menards Series West as he came away with a runner-up finish in his series debut at The Bullring at Las Vegas Motor Speedway on Thursday. 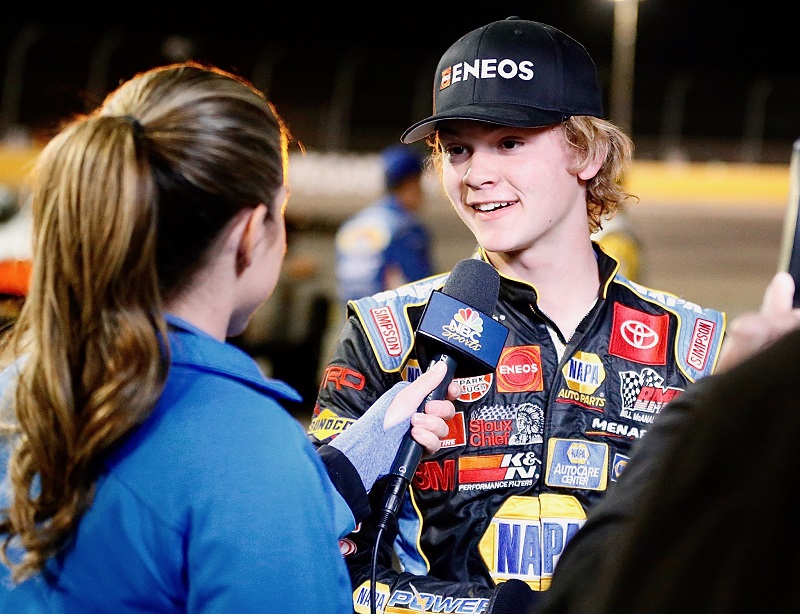 Love dashed from second on the grid in his No. 19 NAPA Power Premium Plus Toyota Camry to lead early in the Star Nursery 150, before settling into second. 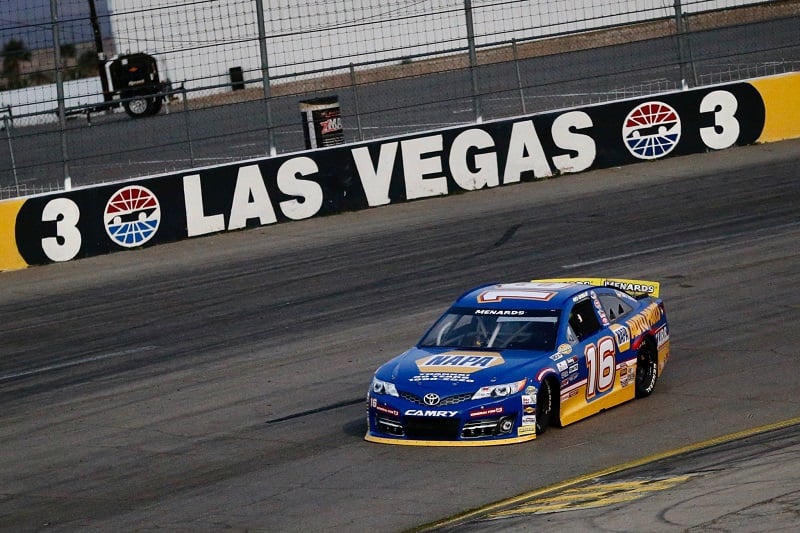 Gio Scelzi, meanwhile, battled back from an early incident in his No. 16 NAPA AUTO PARTS / Toyota Camry. The eighteen-year-old drove to a 10th-place finish. 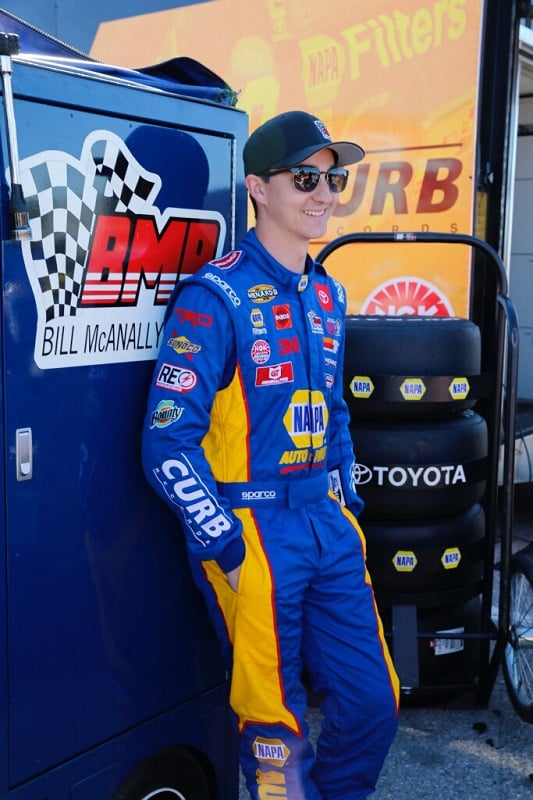