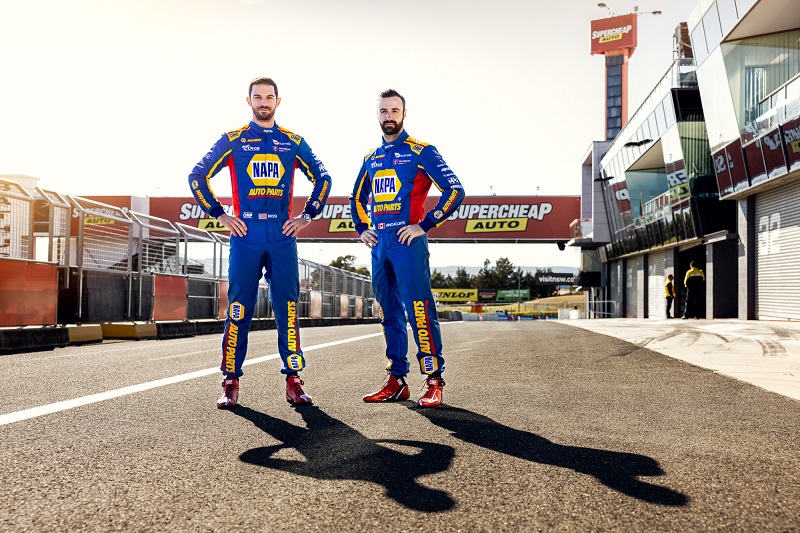 Taking place on the side of iconic Mount Panorama in New South Wales, Australia, the Bathurst 1000 is widely regarded as the pinnacle of motorsport in Australia and is colloquially known as The Great Race among motorsport fans and media. The event serves as the flagship race of the Virgin Australia Supercars championship. 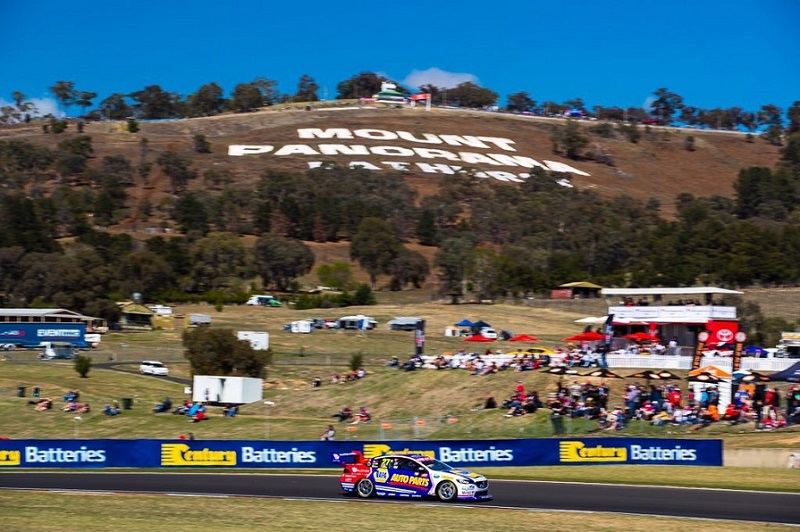 For the 2019 showing, Walkinshaw Andretti United welcomed the international pairing of NTT IndyCar Series drivers Alexander Rossi and James Hinchcliffe, co-piloting the No. 27 NAPA AUTO PARTS Holden Commodore in what was a baptism by fire. The duo had a “mountain” of a challenge ahead of them, with just a handful of practice sessions to learn a new car and driving style – and to familiarize themselves with the 23-turn circuit that boasts a 570-foot climb from lowest to highest points. 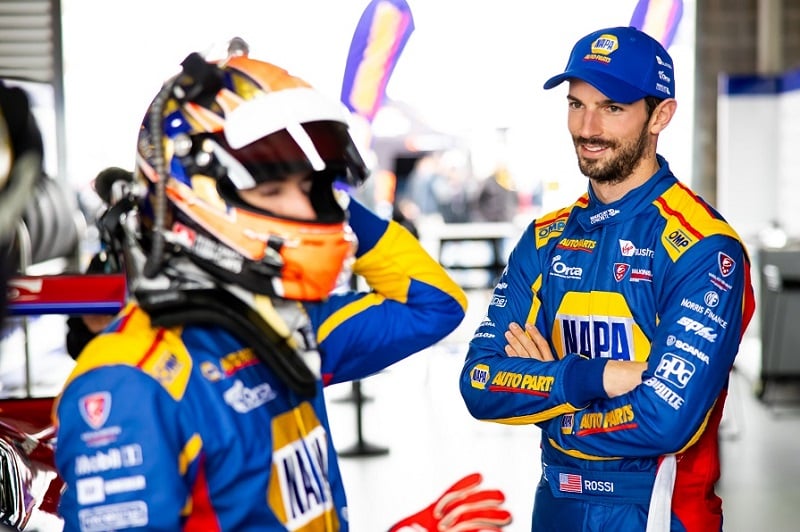 The 1000-km race got off to a slow start, seeing a delay following an incident during the formation lap. Once back underway, Hinchcliffe executed a flawless standing start to begin the 161-lap event. By Lap 10 and mid-way through the pit window, the Canadian driver made his way into the top ten before entering the pits. Hinchcliffe completed 22 laps before handing the wheel over to Rossi. 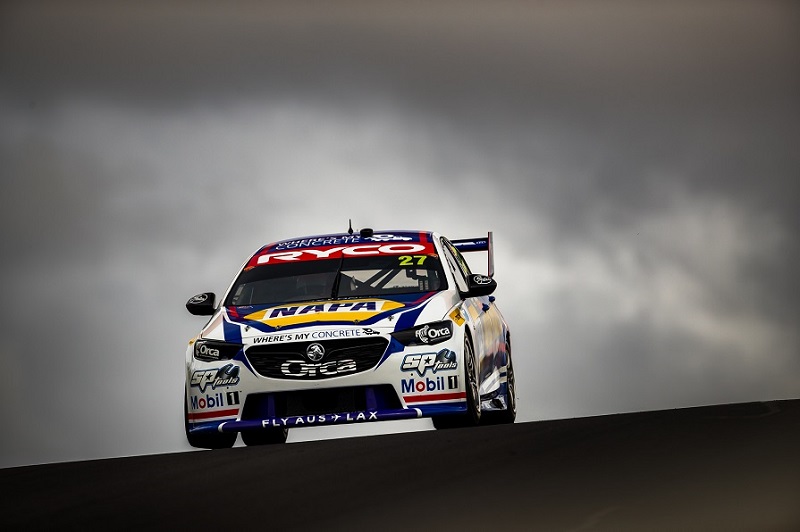 Rossi double-stinted, running 45 laps and working his way from 23rd to show as high as 12th. While in the seat, Rossi and the 27 NAPA team completed one of two mandatory brake pad changes and the required brake rotor change. 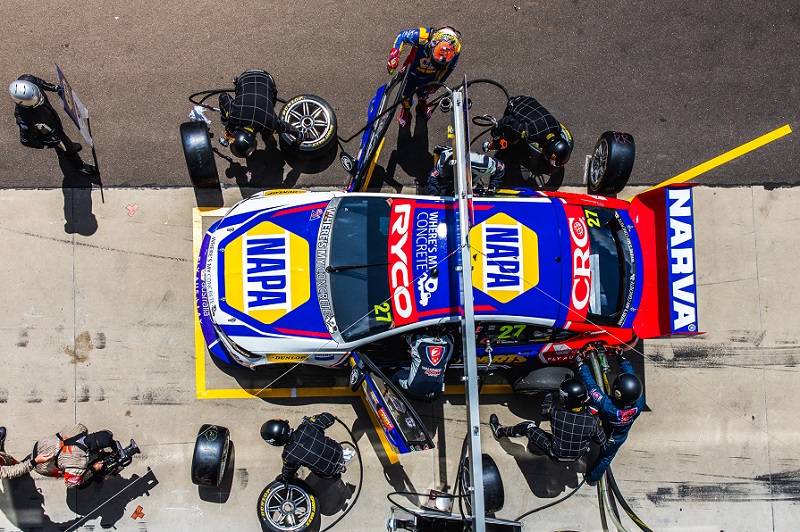 Hinchcliffe took control of the No. 27 again on lap 68 for a double stint before returning the wheel to Rossi to finish the race with 59 laps remaining.

Commanding the car for three stints to close the 1,000-km race, Rossi set a new fast lap for the 27 team on Lap 133. The closing laps of the race saw drama and yellow flags from the field, and despite a late excursion into the gravel with three-laps remaining, Rossi brought the NAPA car home in 19th. Considering what the duo had to adapt to over the weekend, the finish is a credit to them and the determination of the NAPA AUTO PARTS team.