Both McAnally-Hilgemann Racing drivers waged a tough battle to come away with a pair of solid finishes, with Derek Kraus driving the No. 19 NAPA AutoCare Chevrolet Silverado RST to a 12th place finish. His teammate Colby Howard finished 14th in Friday’s NASCAR Camping World Truck Series action at Charlotte. Both drivers were fast in practice earlier in the day, with Kraus fifth and Howard 10th. 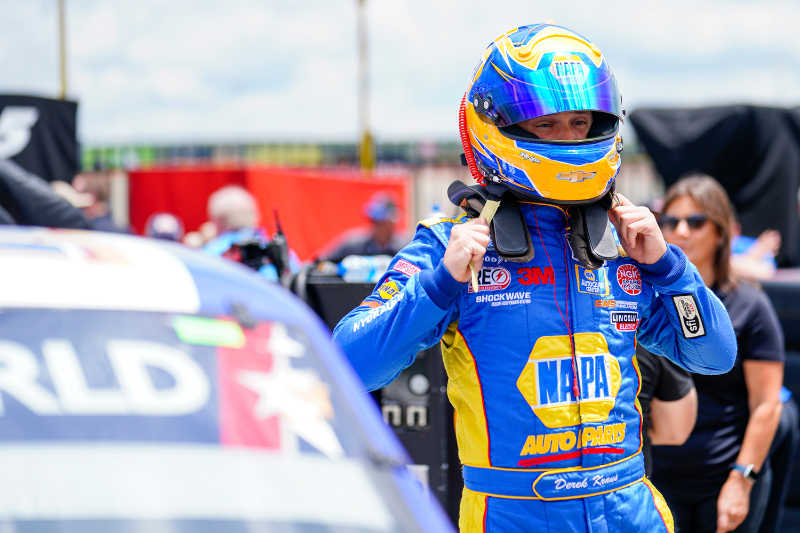 Kraus started 16th on the grid and finished the first stage of the race in that position. When the leaders headed down pit lane, Kraus stayed out and took over the lead. Following a subsequent caution, Kraus was able to pick up a bonus point for finishing 10th in the stage. 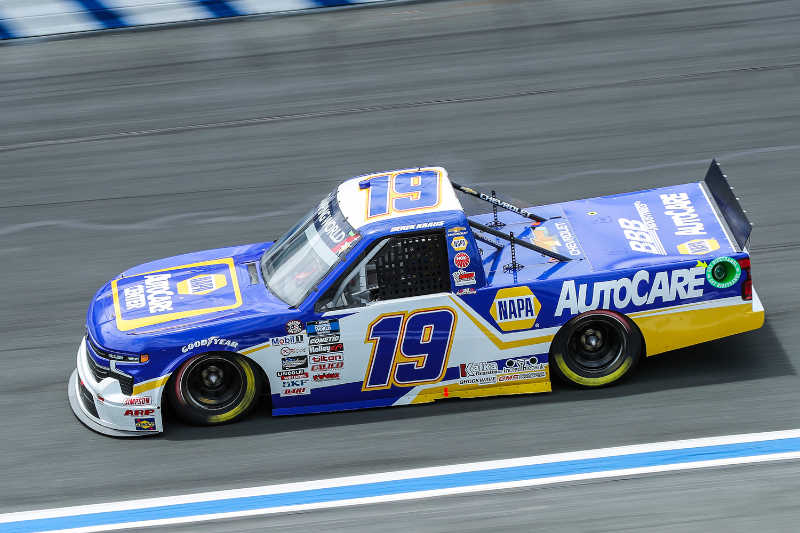 After his pit stop, Kraus was 26th when the race restarted with 69 laps remaining and quickly began making up ground on the competition. Kraus nearly broke into the top 10 when green-flag pit stops began. Kraus was 13th after the field cycled through stops then charged back into 10th. A late-race caution set up the first overtime. A caution flew which required a second attempt, with Kraus emerging 12th and Howard in 14th. 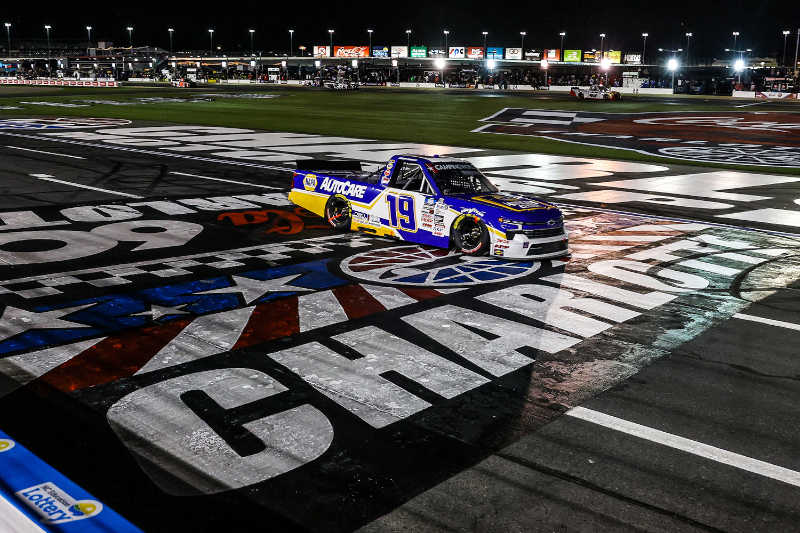 “The handling was a struggle all night,” Kraus said. “We worked on it and got it a little better throughout the night and ended up 12th. Our NAPA team did great on pit road and gave us a great stop. Overall, not a bad night, but we will have to come back stronger to Gateway next weekend.”


Next Race: June 4, Toyota 200, World Wide Technology Raceway at Gateway, Madison, Ill.
How to Watch or Listen: Live on FS1