The Andretti Autosport team came into the race weekend at Iowa Speedway with high expectations after collecting promising results during a test the week prior at the 0.875-mile oval. During both practices the NAPA Racing machine continued to show the speed needed to collect a podium finish for the weekend and the No. 27 car qualified for a solid starting position of fifth. 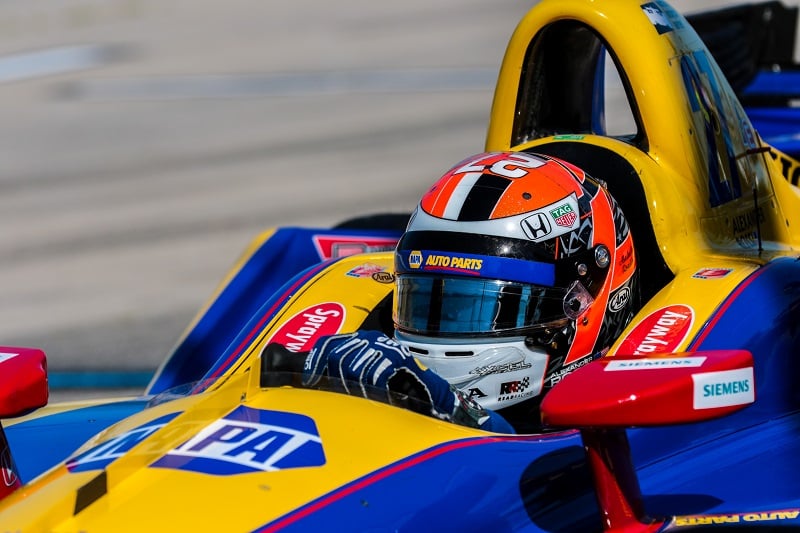 When the race began, Rossi moved his way to fourth passing Team Penske’s Simon Pagenaud, but then began to fall back as the pit stop window neared. When Rossi made his way to pit lane for his first stop, the team threw down the NAPA KNOW HOW with a quick and clean stop before the 27 car stalled as exiting the pit box. After quickly being rolled back and restarted, Rossi made his way back on track. 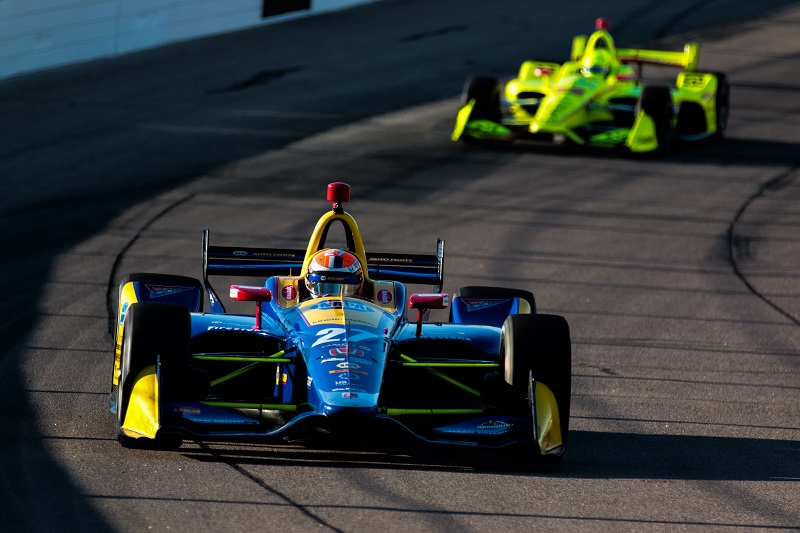 By Lap 51, only nine cars were on the lead lap – Rossi sat in seventh. With the leaders quickly approaching, No. 27 car was lapped on Lap 59. When Rossi’s teammate Zach Veach brought out the first yellow on Lap 139, the NAPA AUTO PARTS car was two laps down. Fortunately, the race leaders made their way to pit lane and Rossi wave given a “wave around” to put him only one lap down.

The rest of the race remained a fight to the finish with Rossi crossing the finish line in ninth, his 24th
career top 10, just two laps down. Only five cars saw the checkers on the lead lap. 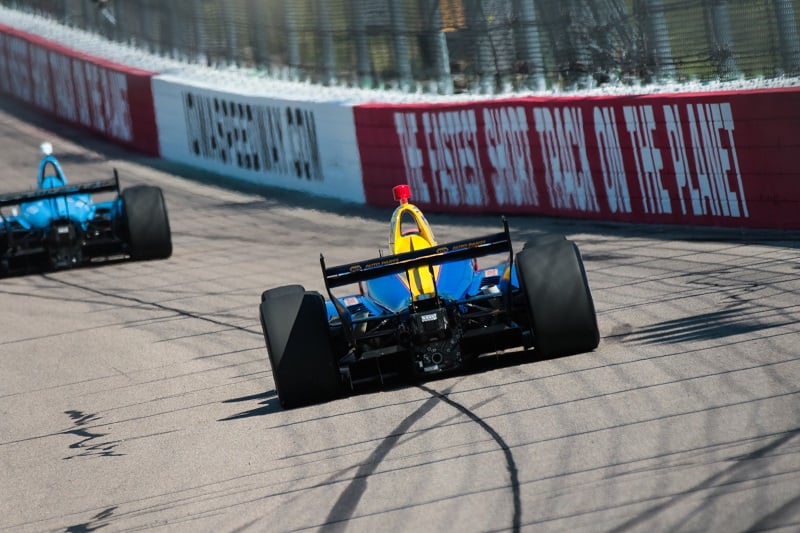 “Today was difficult,” said Rossi. “From the beginning it seemed like we didn’t have the car that we had yesterday. I was really fighting it and we made some improvements throughout the race and the NAPA AUTO PARTS team stuck in there, so big credit to them. Our car was just too far out of the window to start with to be super competitive. I guess the one positive is some guys had a worse day then we did. So, we just have to take what we can get on days like this and look forward to Toronto.” 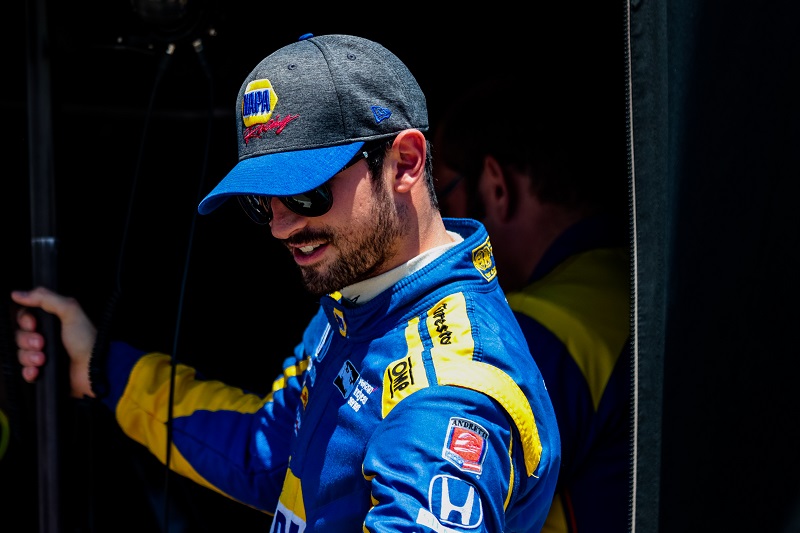