Alexander Rossi proved that there may be something to home-field advantage. The California native considers Long Beach one of his home tracks, and he has persistently dominated in the past with back-to-back wins in 2018 and 2019. 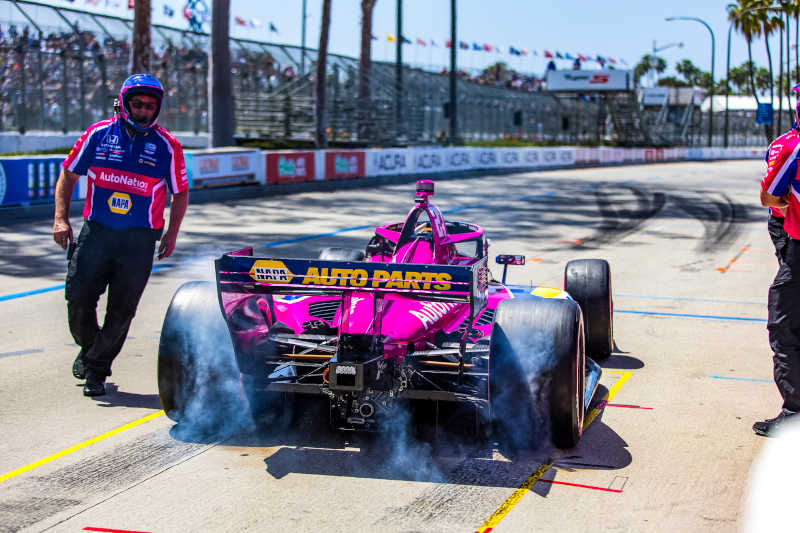 Rossi was near the top of the time charts in each session leading up to the race. He advanced to the Firestone Fast Six for the first time this season. Rossi qualified fifth after the session ended early due to a red flag. On race day he never fell outside of the top 10. However, a miscommunication in the pitlane which slowed one of his pitstops kept him outside of the fight for first. Rossi finished the race eighth, his best finish of the 2022 season. 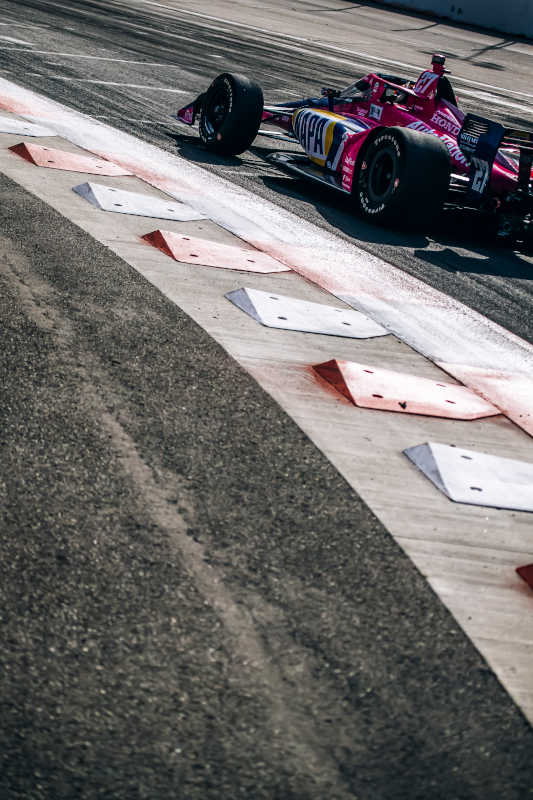 “Silver lining of the day is that we finished, and we finished in a position that has one digit instead of two,” Rossi said. “The car was good all weekend, but we struggled a little bit with the tires in the first stint, but the team did a great job with strategy. The pace on the Firestone Reds were good as well but we, unfortunately, lost some time in pit lane which makes for track position in INDYCAR these days.” 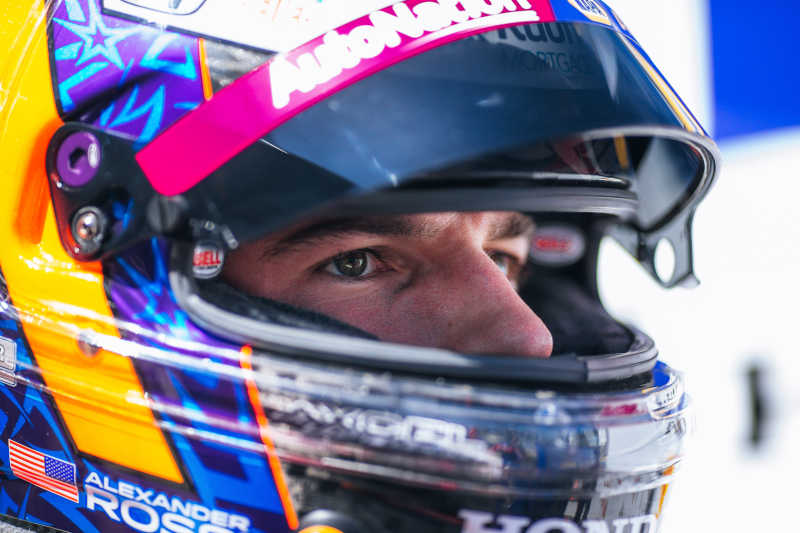 Andretti Autosport and the NTT INDYCAR SERIES head to Birmingham, Alabama, for Round 4 of the 2022 season. Barber Motorsport Park plays host to the Honda Indy Grand Prix of Alabama, the first closed-circuit race of the year. The race goes green on NBC and Peacock on May 1 p.m. ET.


Next Race: May 1, Honda Indy Grand Prix of Alabama
How to Watch or Listen: NBC, PeacockTV and INDYCAR RADIO Sirius 205