The INDYCAR Harvest GP Doubleheader event was full of hardware for Alexander Rossi and his NAPA AutoCare crew as they earned podium finishes in both Race 1 and Race 2, coming home second and third, respectively. The back-to-back top-three result extends Rossi’s podium streak to four in a row exiting the Championship’s penultimate event. 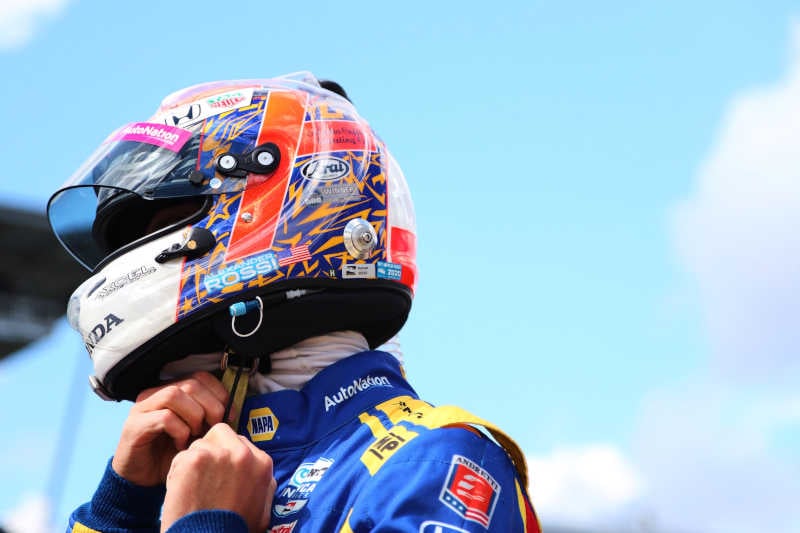 Rossi took to qualifying Friday in the first group, but the group lost valuable green-flag running time due to a red flag caused by Takuma Sato. Without the opportunity to put down a fast lap on Firestone Red tires, Rossi started the race from eighth and climbed his way to the second position before taking the checkered. 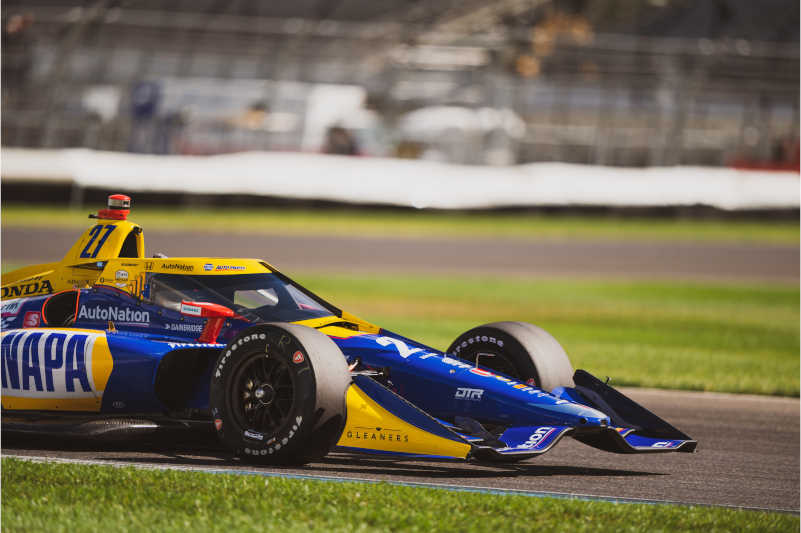 “Having some things go right for us, things not go wrong and I executed,” said Rossi. “We unlocked a bit of pace in the car. Huge hats off to the whole entire Andretti Autosport organization and Honda, this place has never been good to us in terms of performance so to get a podium here is awesome.” 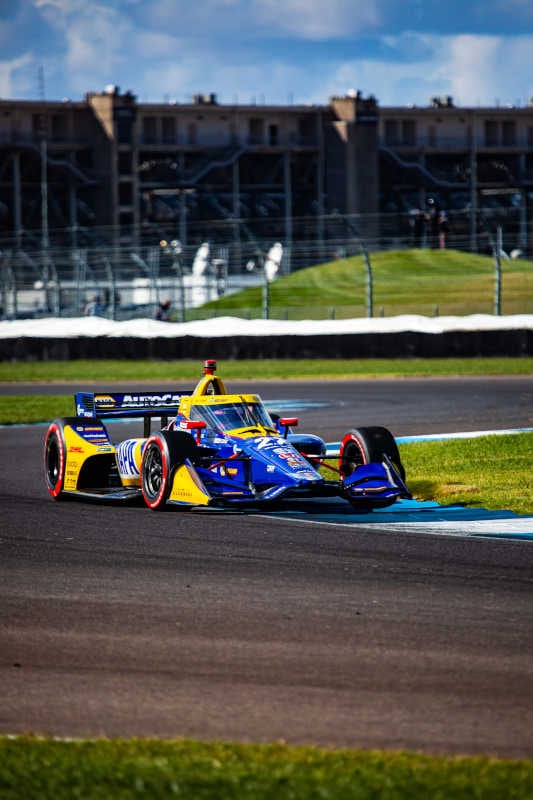 Switching to the AutoNation Drive Pink color for Saturday’s race, in honor of Breast Cancer Awareness Month, Rossi posted his best qualifying result of the season, starting from third. After battling for 75 laps, the 27 crossed the finish line in equal position. 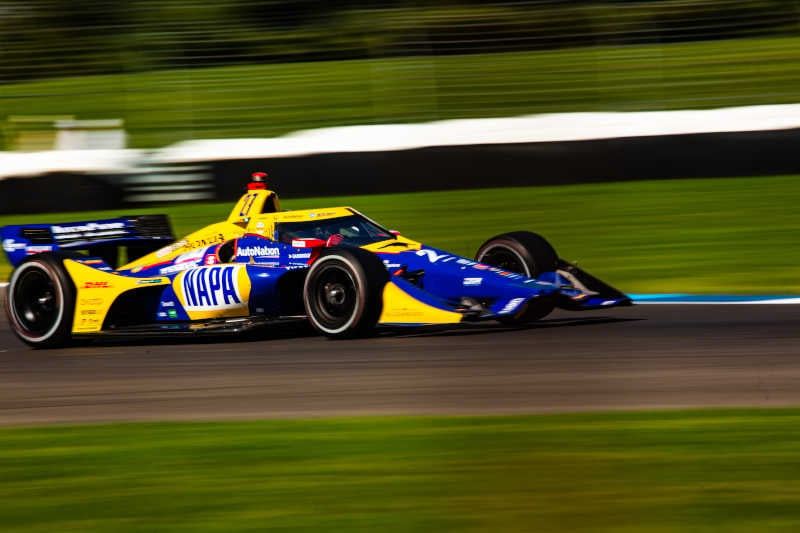 Rossi said following Race 2, “Another good day. It was the best qualifying we’ve had all year so it’s good to be able so start up front, finally. Ultimately, we tried something different with our tire choice in the last stint – I’m not mad about it – but it was the wrong choice. Did it cost us the win? Maybe not. Did it cost us second? Probably. But, ultimately, four races, four podiums and we’re pretty happy.” 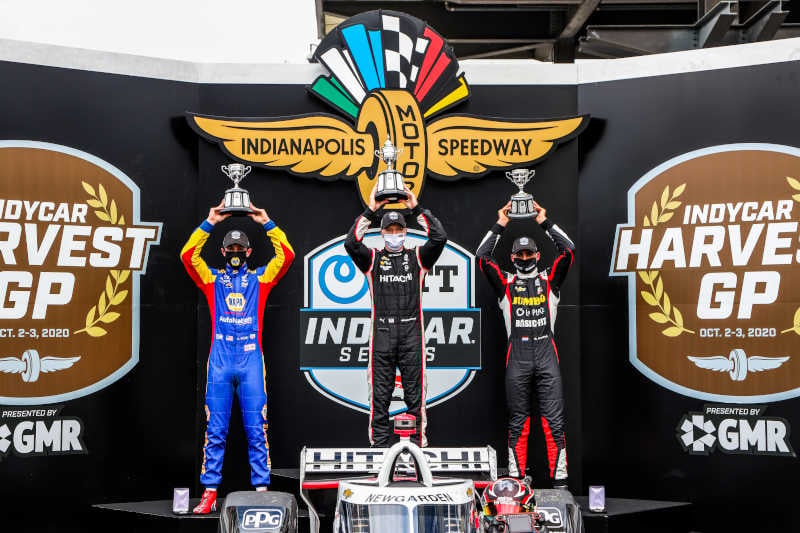 With 80 total career INDYCAR races under his belt, Rossi now holds a total of 24 podium finishes and 51 top tens. The NAPA Racing driver climbed three spots in the championship standings and enters the season finale in ninth.