Brad Sweet and the No. 49 Kasey Kahne Racing (KKR) team returned to Williams Grove Speedway over the weekend for the two-day National Open event that attracted nearly 60 car entries. Despite uncharacteristic finishes for the NAPA AUTO PARTS team on Friday and Saturday, they were able to stay atop the Championship Points leaderboard and maintain the points gap with seven races remaining in the season. 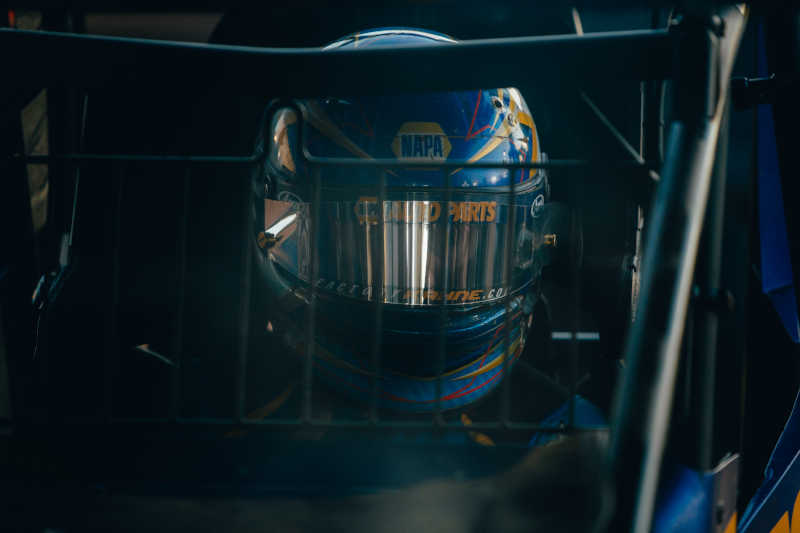 Due to the high car count at Williams Grove, there were two qualifying flights on the opening night of the National Open. Sweet struggled to find speed early on and was scored 11th quick in his flight with a lap time of 16.612 seconds. The qualifying effort lined the KKR team up sixth in the first heat race of the evening. With a setup that wasn’t working, Sweet finished sixth in his heat, meaning that he would need to run the B-Main and finish inside the top four to advance. He started from the third position in the Last Chance Showdown (B-Main) and finished second. This would line the No. 49 car up 22nd to start the A-Main. 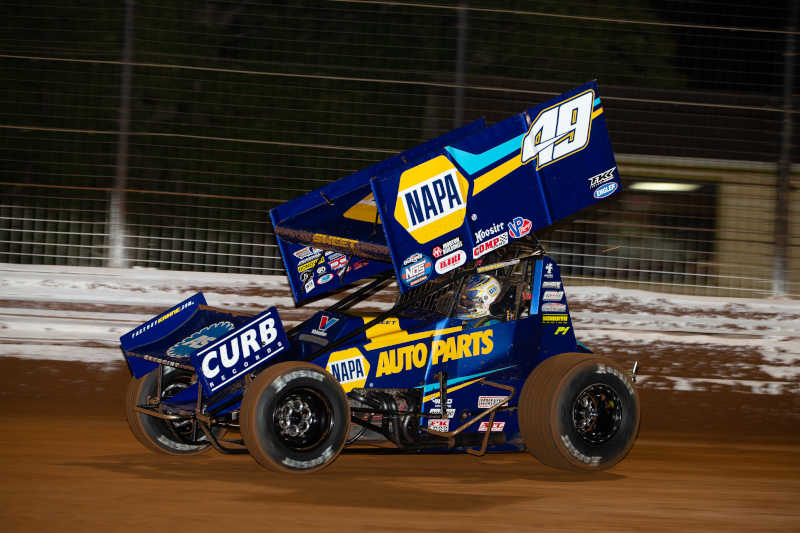 Sweet had a big challenge ahead of him once the green flag waved to start the 25-lap feature. It was a slow progression throughout the entire event, with no cautions on a track on which passing proved difficult. Sweet sat in the 15th position with five laps remaining, and he continued to fight for every spot until the checkered flag flew. He finished just outside the top ten, recording an 11th-place finish. Logan Schuchart, who sits second in Championship point standings, also had a tough night at Williams Grove, which allowed Sweet to extend his points lead despite the unfavorable finish. 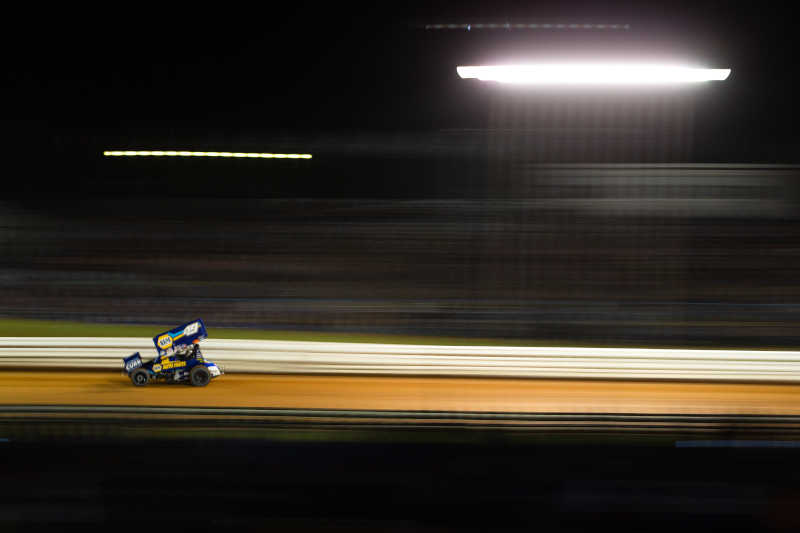 Looking to rebound from the previous night, the NAPA AUTO PARTS team made setup changes that proved beneficial on Saturday. Sweet was scored sixth quick in his qualifying flight and was lined up third for the eight-lap heat race. The track conditions continued to make passing difficult for the entire field, resulting in a third-place finish in the heat race. With significant improvements from the night before, the No. 49 lined up 12th to start the 40-lap feature. On the initial start, Sweet gained two positions to put himself inside the top ten. He continued to battle the No. 5 car of Brent Marks for the ninth position for the remainder of the race, swapping places many times. Marks went on to earn a better finish. Sweet, meanwhile, maintained his position and finished tenth in the final night of the National Open. 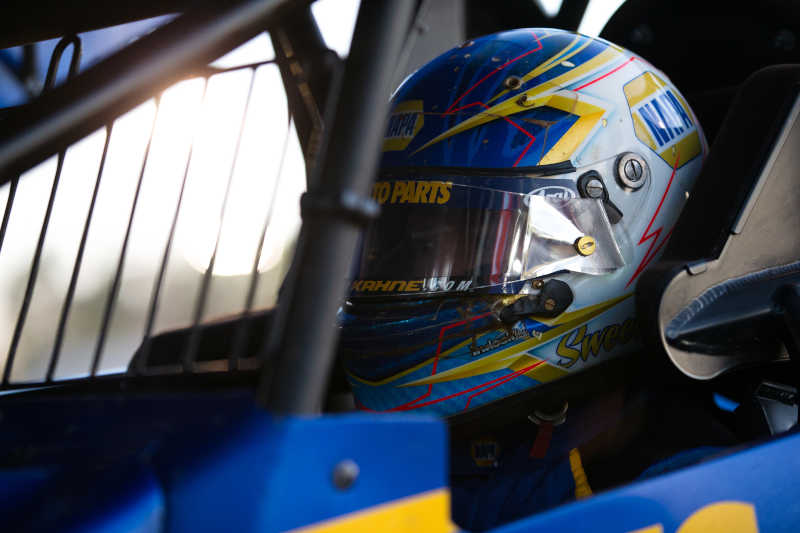 “We were off all weekend,” Sweet said. “We unloaded really bad on Friday and had to try to dig ourselves out of a hole after qualifying. You can’t put yourself in that position at a track like this [Williams Grove], where only one line is working and it’s hard to pass. We were better on Saturday but still have some work to do. We need some strong finishes and hopefully get this NAPA AUTO PARTS car in victory lane a few more times this season.” 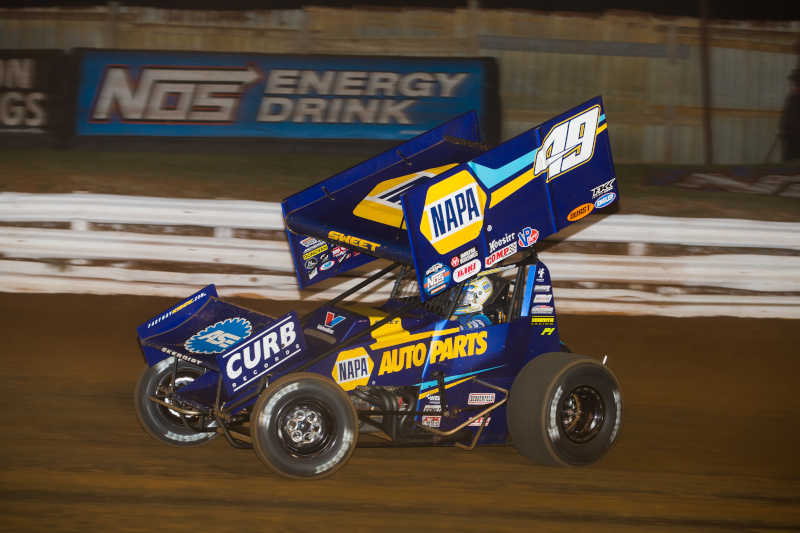 Despite a challenging weekend for the NAPA AUTO PARTS team, Sweet still holds a 38-point advantage over Schuchart in the Championship Point standings. Donny Schatz sits third, 70 points behind Sweet with seven races remaining. The three will continue to battle it out as the World of Outlaws head to Port Royal Speedway for two nights of racing on Friday, Oct. 9 and Saturday, Oct. 10.