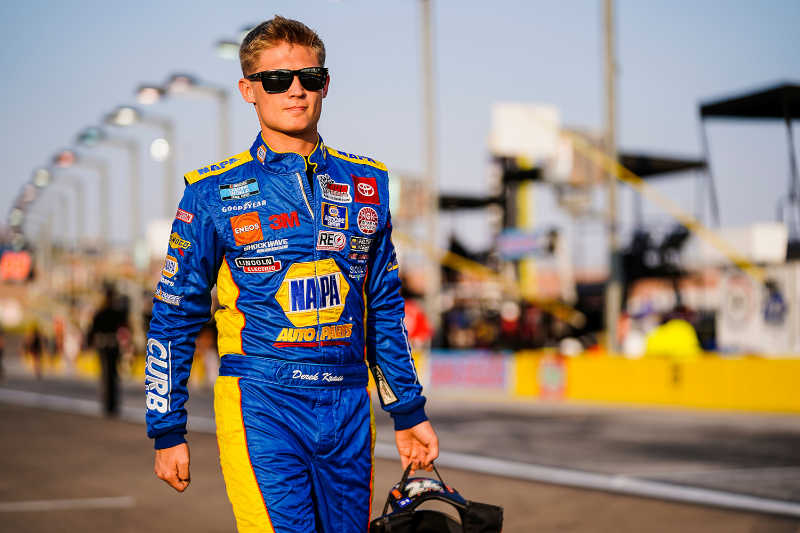 Driving a new truck without any practice, the 20-year-old and his team worked throughout the race to tune on their Tundra and get it dialed in. 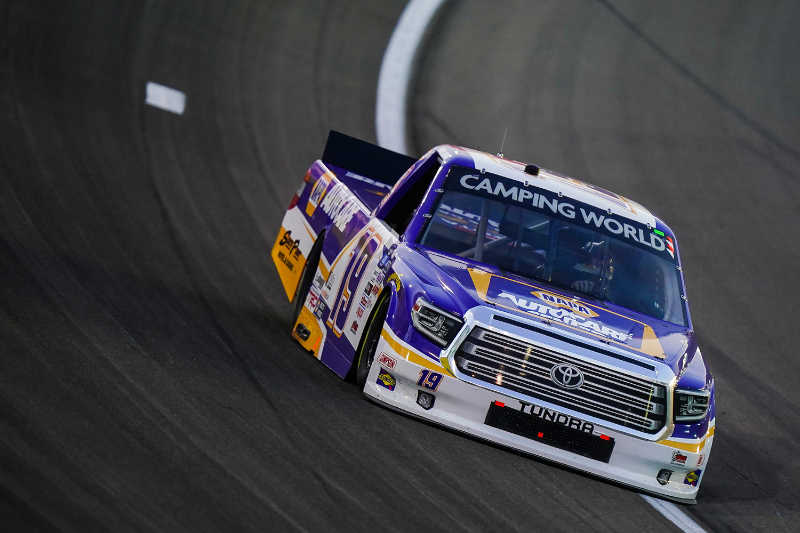 After starting 12th, Kraus finished Stage 1 in 18th and was 24th at the end of Stage 2. The crew took advantage of opportunities midway through the race to make adjustments as they pitted for fresh tires. Their work paid off, as Kraus was able to mount a charge to the front. 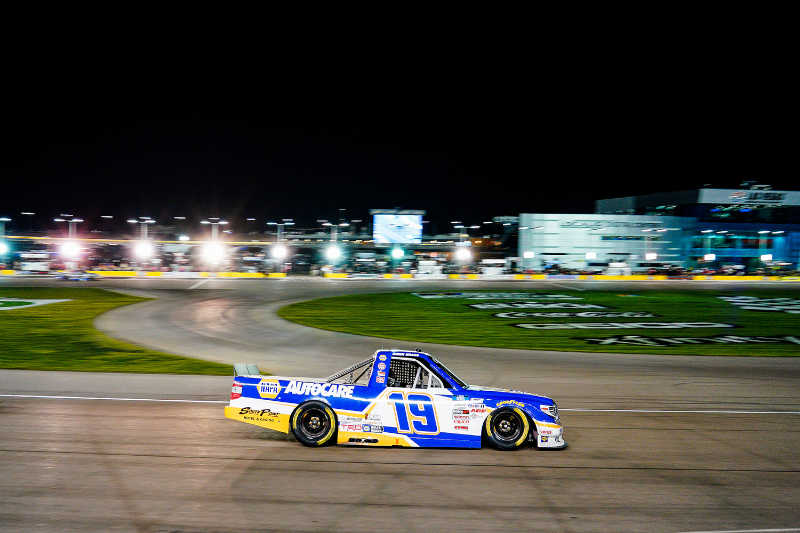 He was up to 18th on a Lap 84 restart and charged into the top ten on Lap 108. He had worked his way up to eighth when a caution came out on Lap 127, setting up four-lap dash to the finish. He got shuffled back in a fierce battle those final few laps, to finish 12th. Kraus remains 13th in the championship standings, with three races remaining on the schedule.

Next Race: Oct. 2, Talladega Superspeedway, Talladega, Ala. (2.66-mile oval)
How to Watch or Listen: Live on FS1