After finishing off their California swing, the No. 49 NAPA AUTO PARTS team made their way to Las Cruces, NM, to compete at the brand new track of Vado Speedway Park. Heading into the weekend, Sweet still had yet to claim a victory win, but all good things take time. 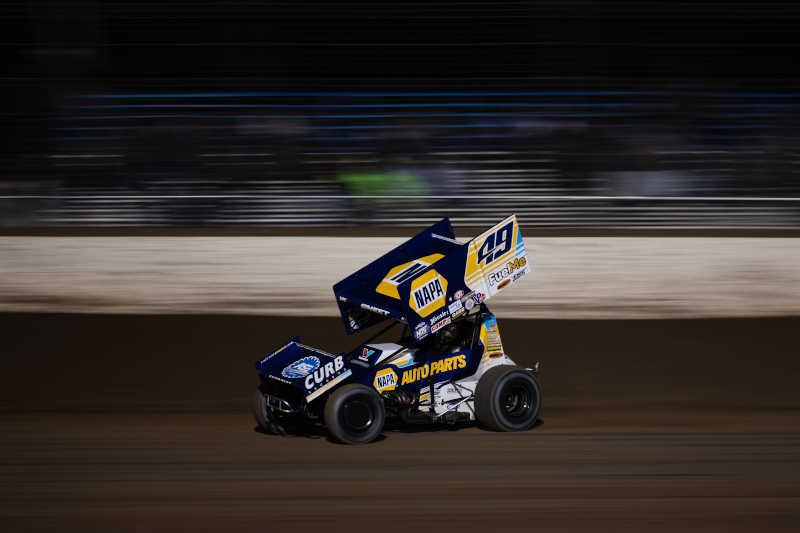 On Tuesday, mother nature hit the track with a 50+ mph windstorm, forcing the Outlaws to push the show back an hour. Once the wind gusts subsided, Sweet hit the track 16th out of 23 cars for his qualifying run. Stopping the clock at 12.409 seconds, this placed him 6th overall. The No.49 started outside the pole (second) of his heat race and held onto second, punching his ticket to the Fast Pass Dash. After taking immediate charge at the start, Sweet advanced from second to first, claiming the Fast Pass Dash win. 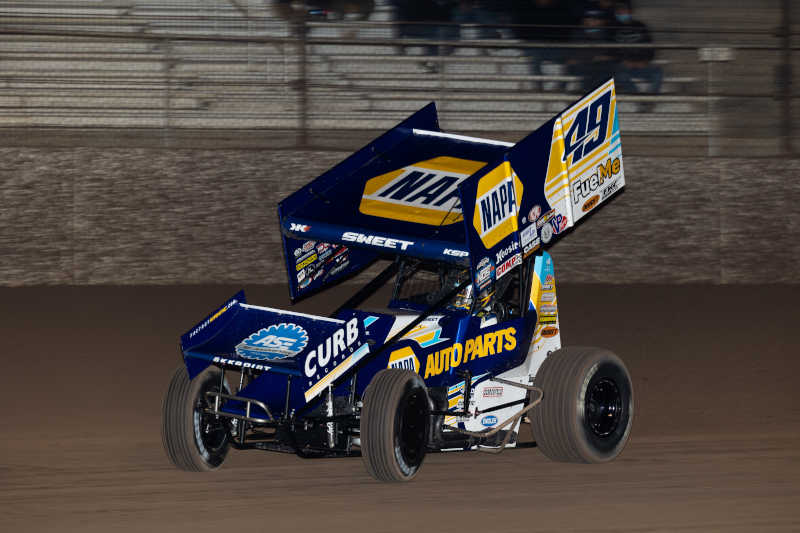 The NAPA AUTO PARTS No.49 was scheduled to start on the pole of the A-main. Determined from the drop of the green flag, the No.49 was hooked up as Sweet held off several charges from competitors. After 30 demanding laps, Sweet and his team came home with their first season victory. Not only was this their first victory of the season, but it was Sweet’s 75th career Outlaw win. To make things even sweeter, this was his 50th win with Crew Chief Eric Prutzman. 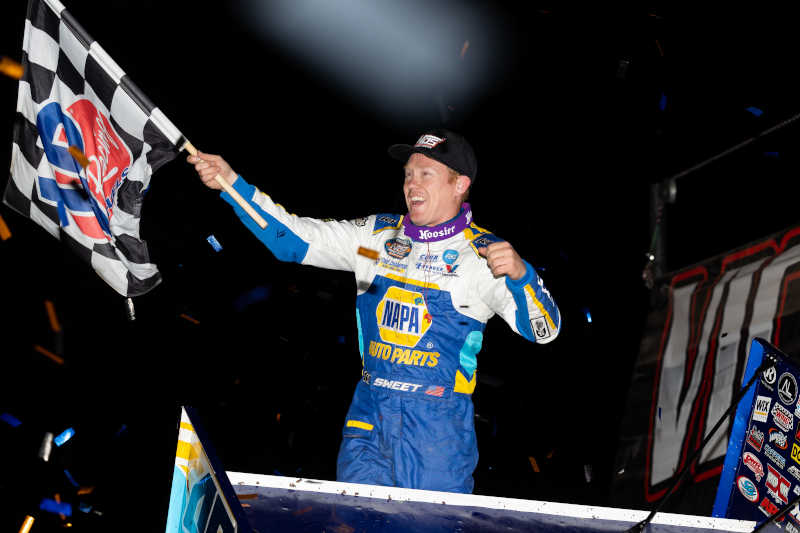 On Friday, the team was scheduled to race at Lawton Speedway in Oklahoma, where a quick storm developed, forcing the World of Outlaws to postpone the race until further notice. This allowed the team to get a head start on their travels to Mesquite, TX.

On Saturday, Devil’s Bowl Speedway hosted the $20,000-to-win Texas Outlaw Nationals. Sweet’s qualifying run hit the charts at 13.559 seconds, which placed him second quick out of 32 cars. Starting on the pole for Heat Race 2, the driver of the NAPA No.49 held onto the win, granting him a trip to the Fast Pass Dash. 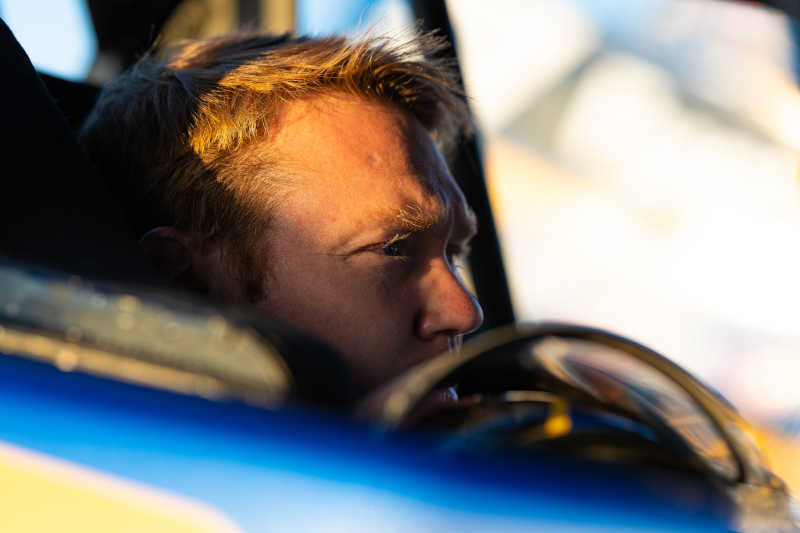 Out of 8 pills, Sweet drew the #8, which resulted in him starting last in the Fast Pass Dash. Unable to gain any positions in the Dash, the NAPA AUTO PARTS No.49 started the 30-lap A-main event from eighth as well. Following the drop of the green flag, Sweet attempted numerous efforts to move towards the front. Subsequently, the non-eventful race saw Sweet settle into a 7th place finish. No. 49 team Tire Specialist Andrew Bowman explained why the race wasn’t more action-packed.

“The track was fast and only one lane, which made it hard to pass,” Bowman said. 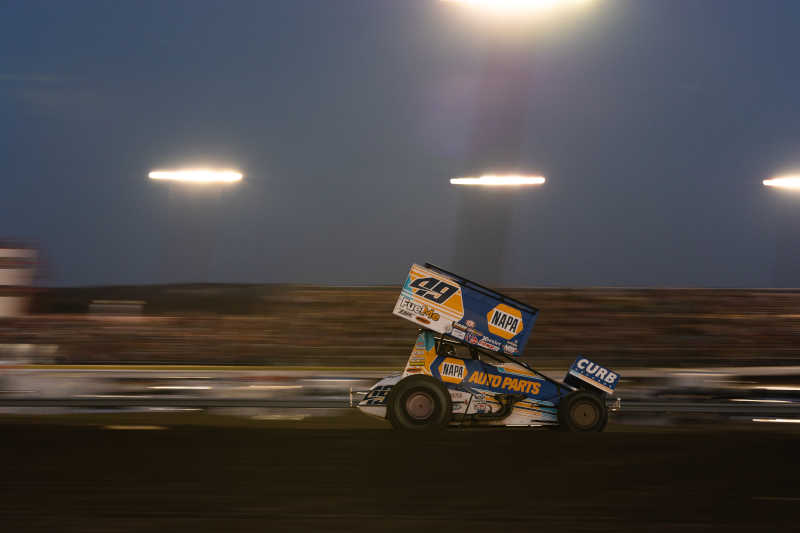 The team hauler has returned to the shop before heading to Osborn, MO, on Friday.

Next Race: Friday, April 8, US 36 Raceway, Osborn, MO
How to Watch or Listen: www.dirtvision.com