This week took Brad Sweet and the No. 49 NAPA AUTO PARTS team to Bristol, TN, where the World of Outlaws Sprint Car Series was set to compete at The Last Great Colosseum of Bristol Motor Speedway for the Bristol Bash. The event took place over the course of 3 days, one of which was held for practice only. The remaining two nights of racing action at the world’s fastest half-mile was $25,000 to win on each night. 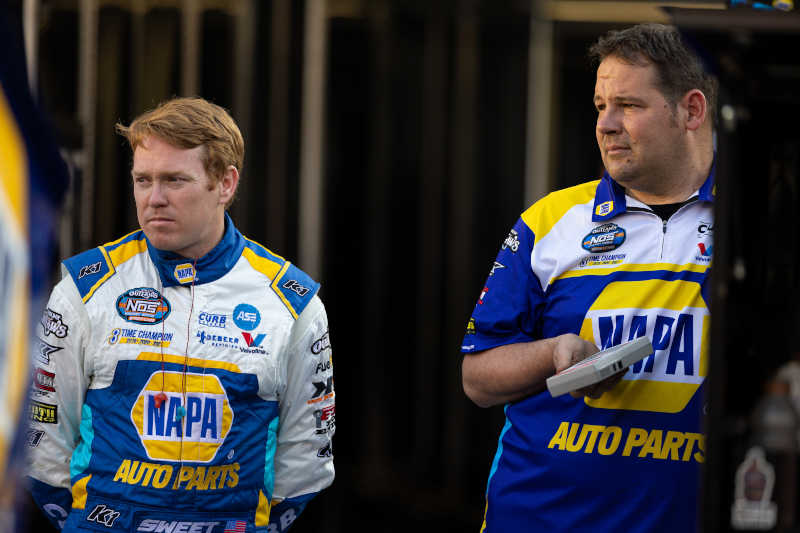 Kicking off racing at the Bristol Bash on Friday, Sweet drew a higher number, which pushed him to run towards the end of qualifying action. Sweet was scheduled to hit the track 21st out of 24 cars. However, once he took the green in qualifying, he clicked off a lap time of 13.992 seconds, placing him 13th overall. The No.49 started fifth in Heat Race #1, but not long before starting the motor expired, forcing Sweet to pull off the track just before the end of heat race action. 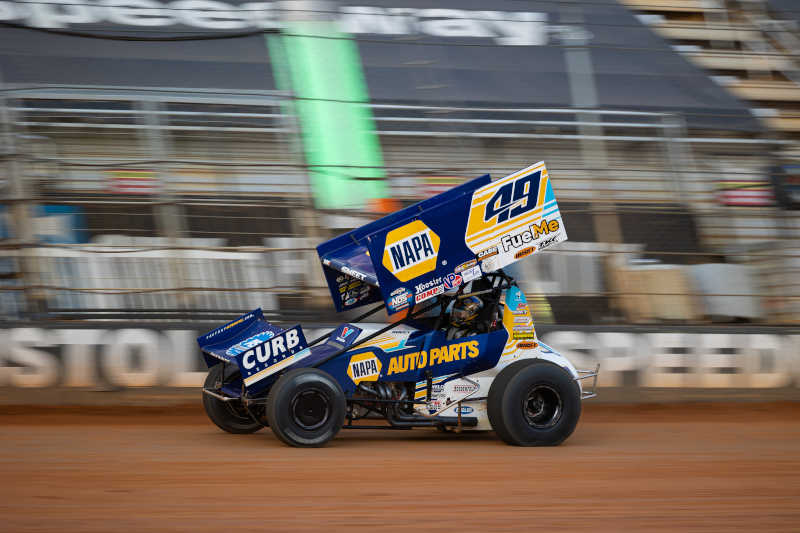 The NAPA AUTO PARTS No.49 team managed to swap motors within the time frame of two quick heat races. With a new power plant under the hood of the 49, Sweet was ready to take on the 25-lap A-main event. Due to the timing of Sweet pulling off the track in the heat race, he was scheduled to start P10. Once feature action was underway, the field began to spread out quickly. With the distance of the track and the high speeds, it was hard for competitors to get close enough to pass with drivers going the same speed. Sweet managed to hold on to a 10th-place finish. 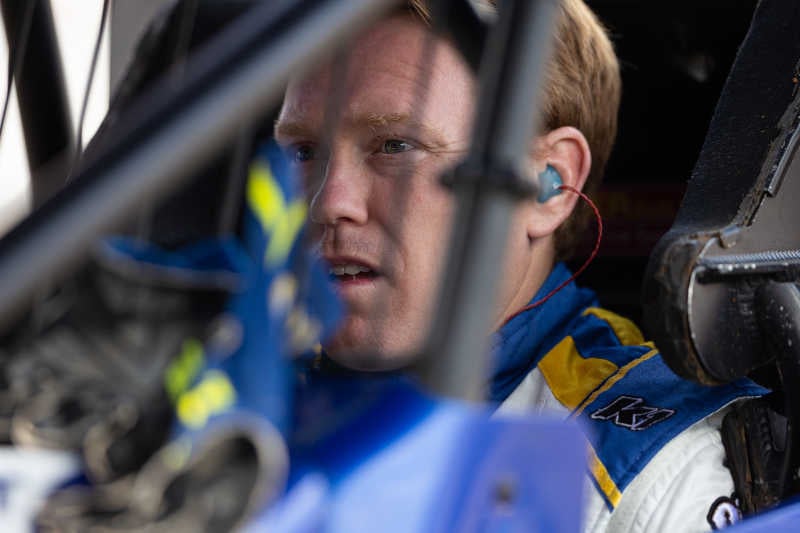 As the sun rose on Saturday, the team looked forward to having a fresh start on the final night of the Bristol Bash. But once again, Sweet drew a higher number which placed him to go out 19th in qualifying. Stopping the clock at 13.849 seconds, Sweet was scored 17th overall. The tough qualifying run scheduled Sweet to start sixth in Heat Race #2. At the drop of the green, the NAPA No.49 was strong, running the bottom line, which led him to advance one position on the world’s fastest half-mile. As an automatic transfer to the A-main, Sweet was slated to start from P14 in the 25-lap feature event. 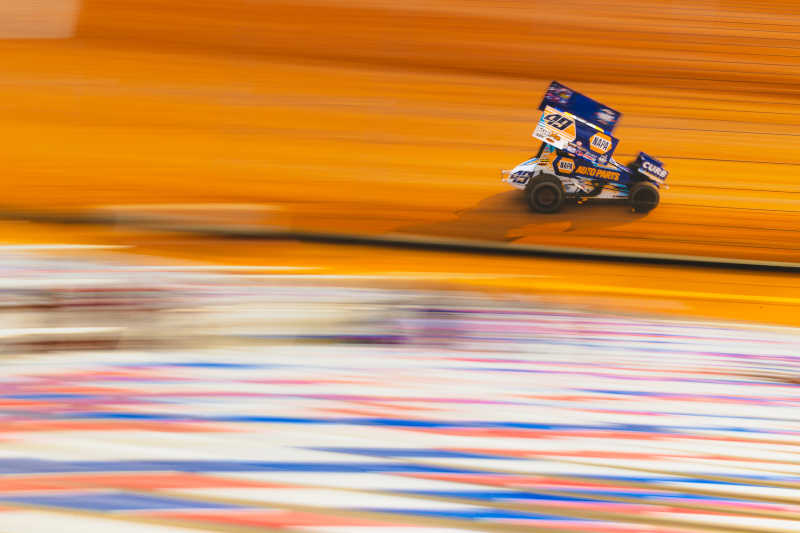 Immediately off the starting line, Sweet gave it everything he had. While running in dirty air due to heavy traffic, the NAPA No.49 managed to throw a slide job, but traffic in front of him quickly spread out once the pass was made. Making a strong effort the rest of the A-main to catch those in front of him, the speeds carried out were too fast to allow Sweet to gain any ground. The NAPA No.49 ended up coming home with a 13th-place finish. 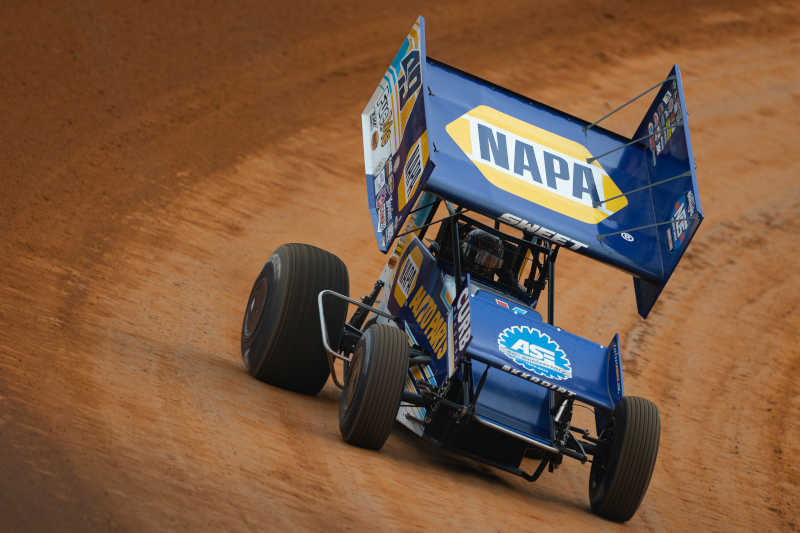 The team will take a few days off to regroup and come back stronger as they race the “Let’s Race Two” at Eldora Speedway, where Sweet has been previously victorious.

Next Race: Friday, May 6, Eldora Speedway, Rossburg, OH
How to Watch or Listen: www.dirtvision.com