An on-track incident at Arizona Speedway resulted in an 11th-place finish for Brad Sweet. 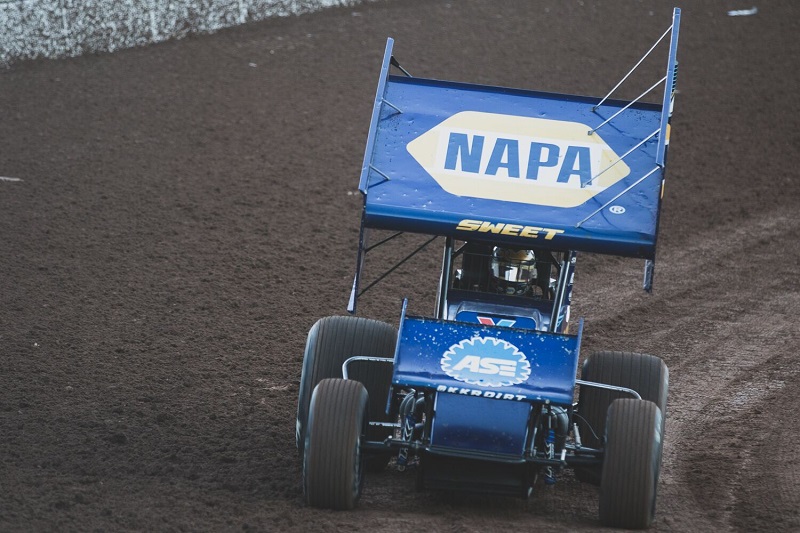 Starting the feature in tenth , Sweet worked his way up to seventh before tangling with Brian Brown, causing him to spin out with ten laps to go. The No. 49 NAPA AUTO PARTS team was able to regroup and work their way back up to the 11th position. 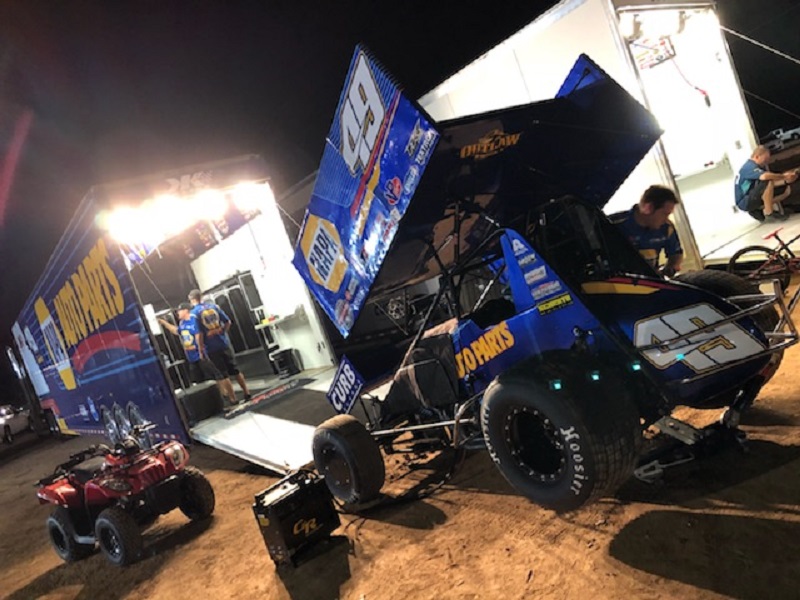