The Outlaws closed out the month of September with the “National Open,” a three-day event at one of the most prestigious race tracks on the tour. Saturday’s A-Main was one of the seasons highest paying events with a $50,000 purse to the winner. 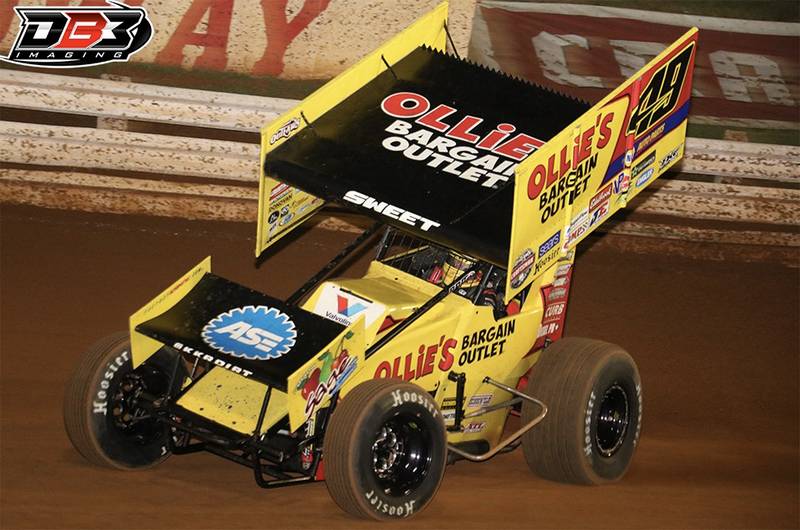 The weekend kicked off with Sweet starting deep in the field in the 19th position, but he was able to move into the top ten by the checkered flag. Later that evening, the series lined up for another 30-lap feature, a make-up race from a rain-out on July 22nd. Sweet started in the fourth position and lurked just outside of the top five. He ultimately finished sixth.

On Friday, Sweet and the No. 49 team had another strong run, qualifying fifth and finishing second in his heat. “The Big Cat” rolled off sixth in the feature, battled in the top 10 for all 25 laps and finished fourth. 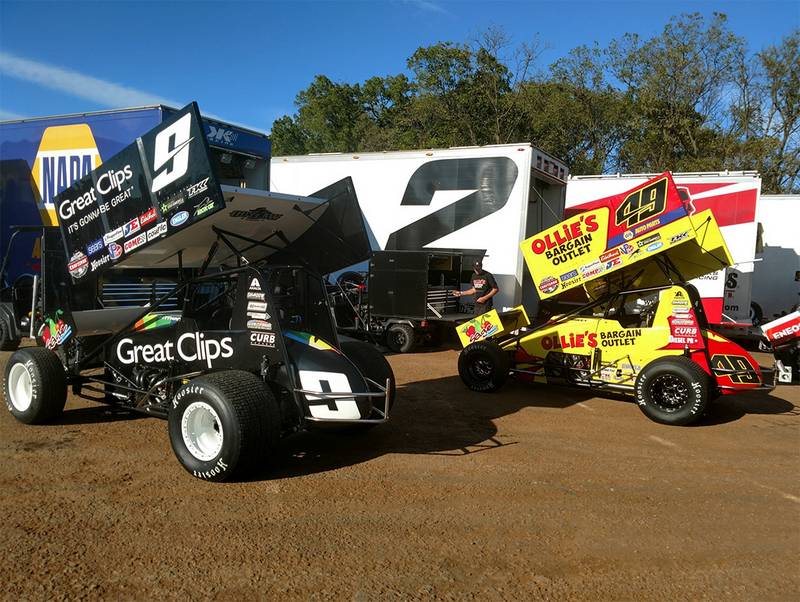 On Saturday night, the bad luck bug caught up with the team. After qualifying seventh, the rear end assembly on the No. 49 failed a few laps into the heat race. Sweet then had to transfer to the A-main through the Last Chance Showdown, which Sweet won. He started 21st in the feature, and while navigating traffic, two cars ahead of Sweet tangled, collected Sweet in the crash cutting his right rear tire. Sweet finished the race in 19th. 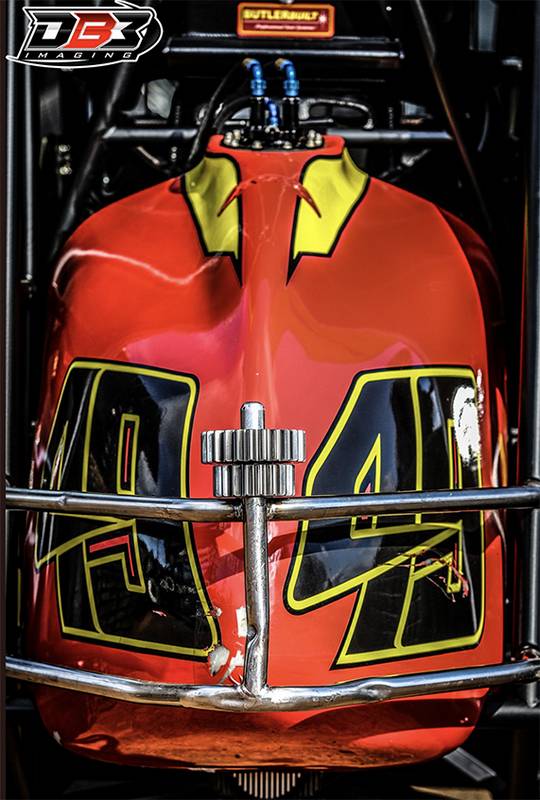