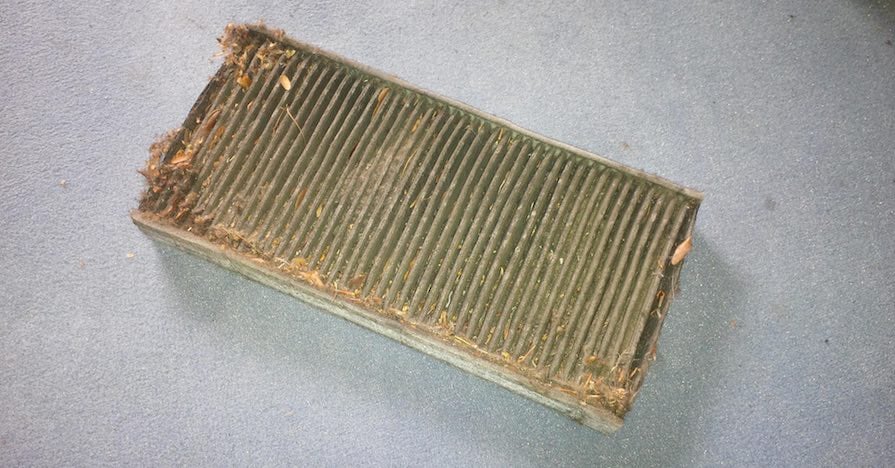 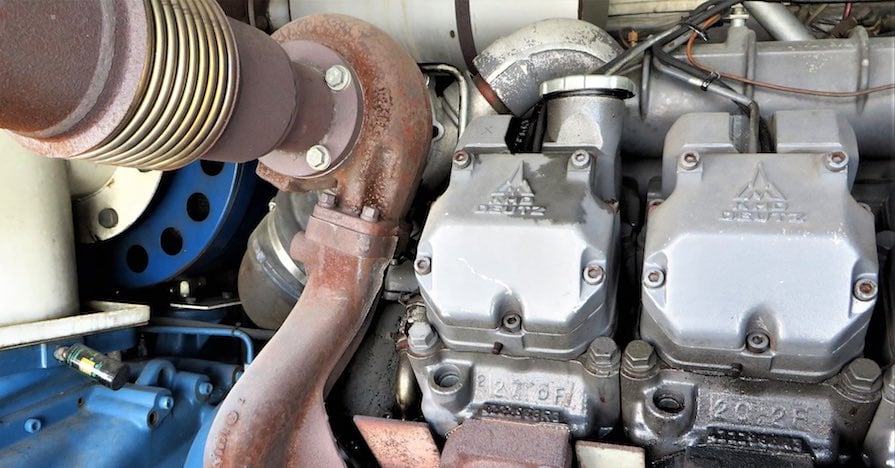 Under Pressure: Turbo vs Supercharger Showdown 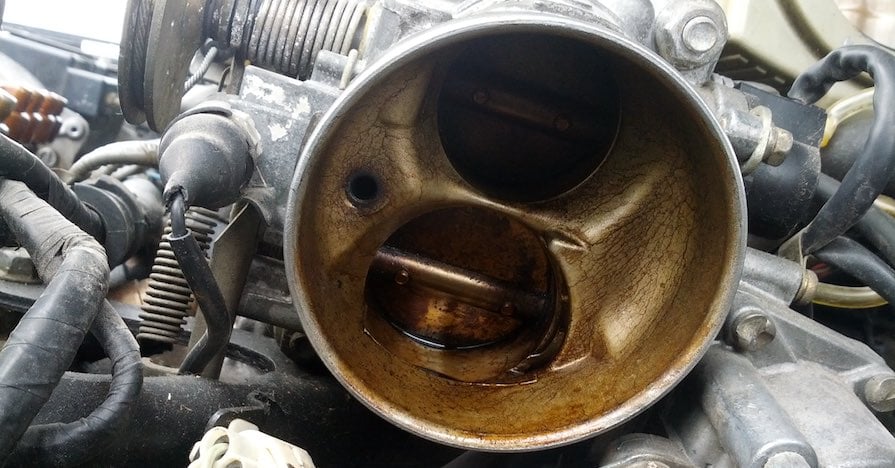 What is a Throttle Body And How Does It Control Your Engine?

Despite what you may have seen in sci-fi action movies, there are no explosions in space. The reason for this is simple: without oxygen, explosions just aren’t possible. Fire feeds … Continue Reading What is a Throttle Body And How Does It Control Your Engine? 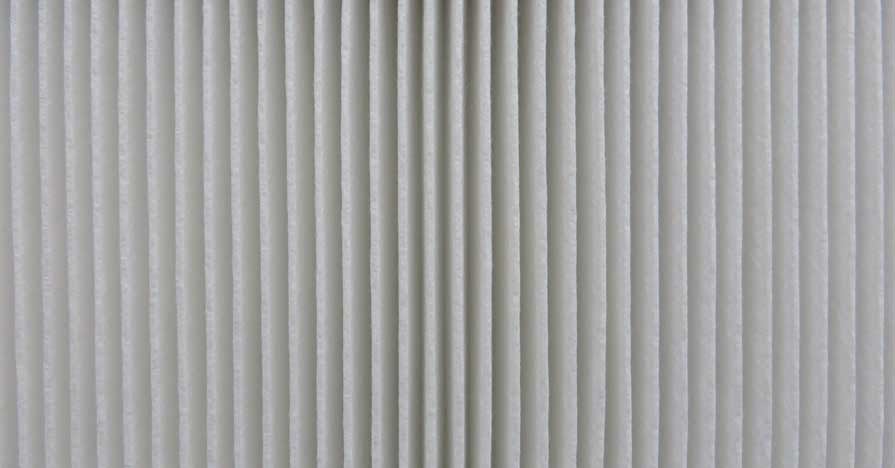 When it comes to engine air filters vs. cabin filters, can you tell the difference? 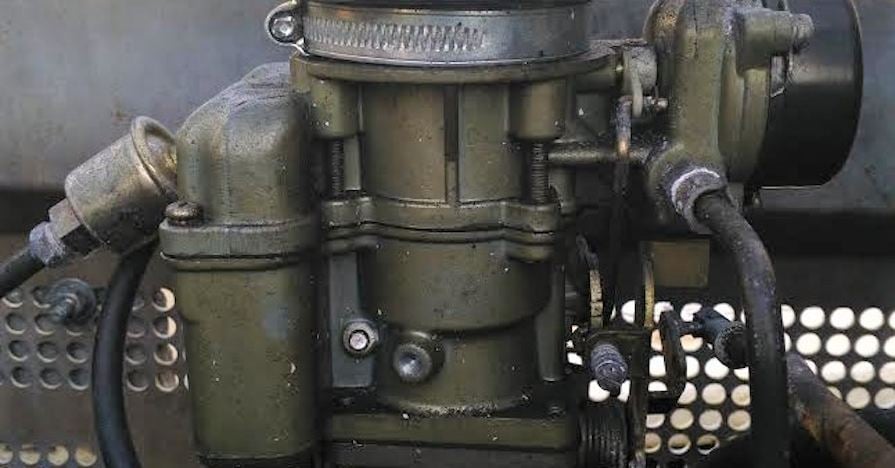 Chilling Effect: How the Cold Affects Carburetors In Winter

If you have an older vehicle, you might have noticed how the cold affects carburetors in distinctly undesirable ways. Here’s why, and what to do about it. 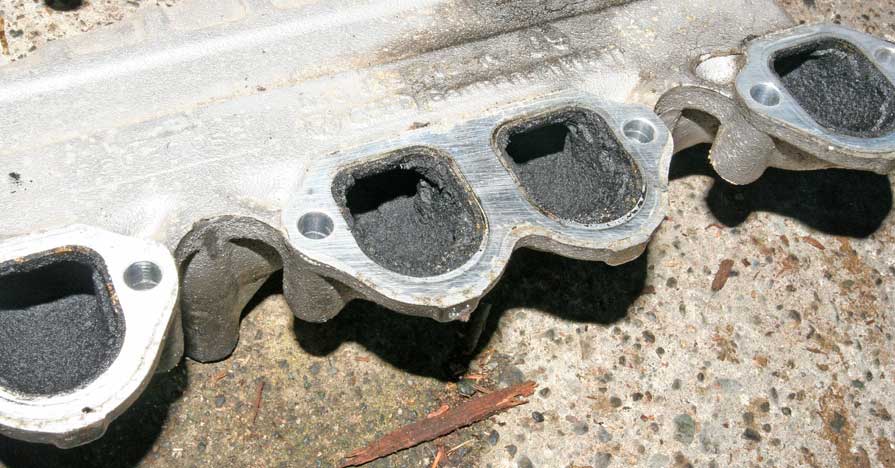 The Benefits of Intake Cleaning 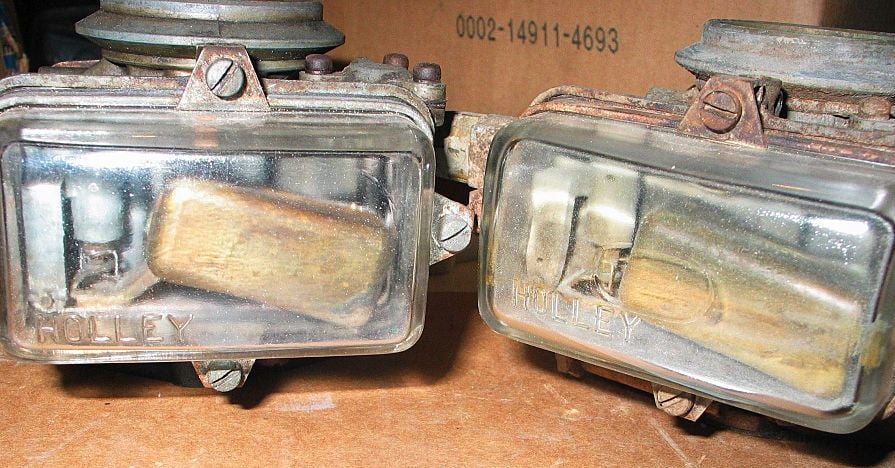 What Is a Carburetor Float? 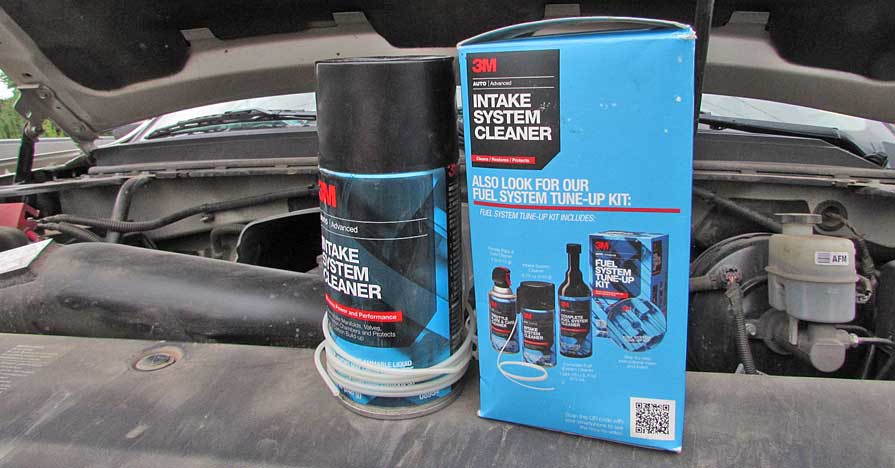 Know-How Notes: How to Use 3M Intake System Cleaner

Engines are dirty. Everything about them involves an accumulation of dirt, grit, carbon, and gunk on every component. While that can be tolerated on the outside, it does not work so well on the inside of the engine… 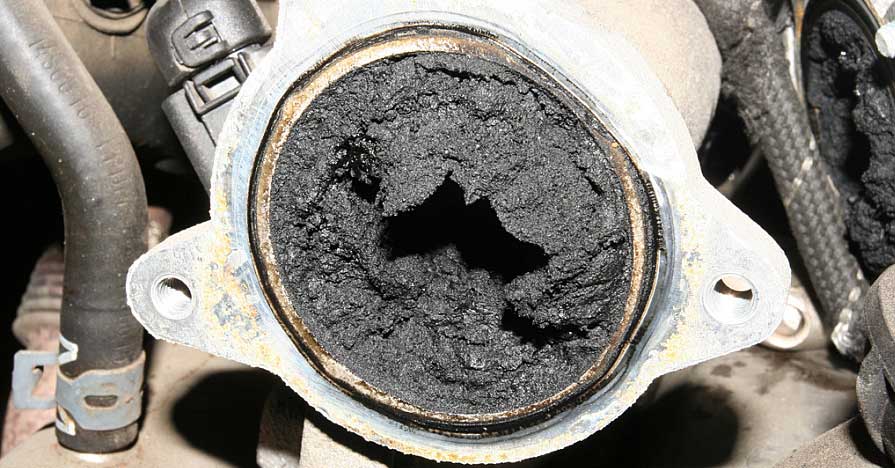 Posted September 5, 20172 Comments on What Are the Signs of a Bad EGR Valve? Maintenance

The air around us is a veritable cocktail of several gasses. Oxygen gets the most attention, but nitrogen actually outstrips it in volume, and there are several others rounding out the atmosphere. As engines rely on the intake of atmospheric air for the combustion process, this chemical makeup and its characteristics must be… 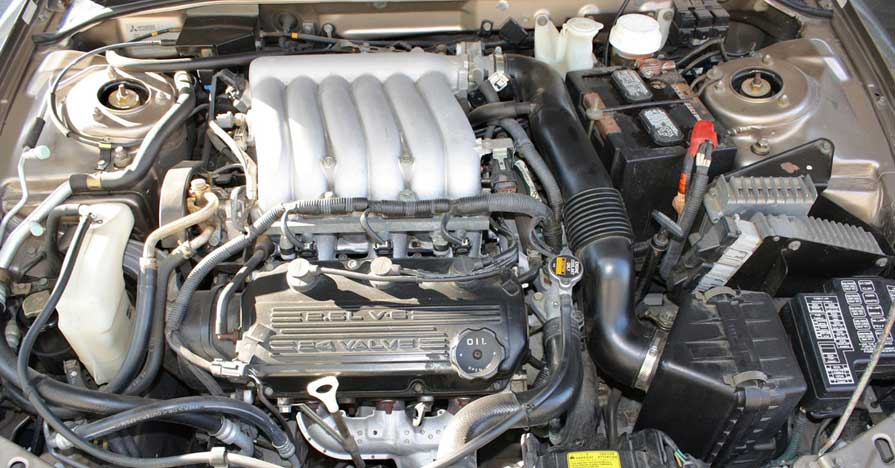 What Is a MAP Sensor?

What is a MAP sensor and what does it do? While this is something we don’t think of often, it’s the first thing to cross our minds when there’s a problem.