Bearings are the hard-working, unsung heroes of the mechanical world. Without them, our machines would be clunky, inefficient and quick to destroy themselves. For most people, the word “bearing” is synonymous with the popular ball bearing, but there are actually several more types of bearings, each ingeniously designed to fit different applications, all out there keeping our world turning.

Spin and Bearing It

Broadly speaking, bearings are used to reduce friction between moving parts, “bearing” a portion of the load and eliminating direct contact between the moving elements themselves. They also mitigate two types of load, defined by direction: radial (think car tires) and thrust (record player, lazy susan).

Did you know bushings technically qualify as bearings? They, along with journal bearings and others, are basically just a solid surface to interface between moving parts. They aren’t as commonly used in modern applications (aside from bushings, which remain popular), as they tend to wear and can be difficult to replace. 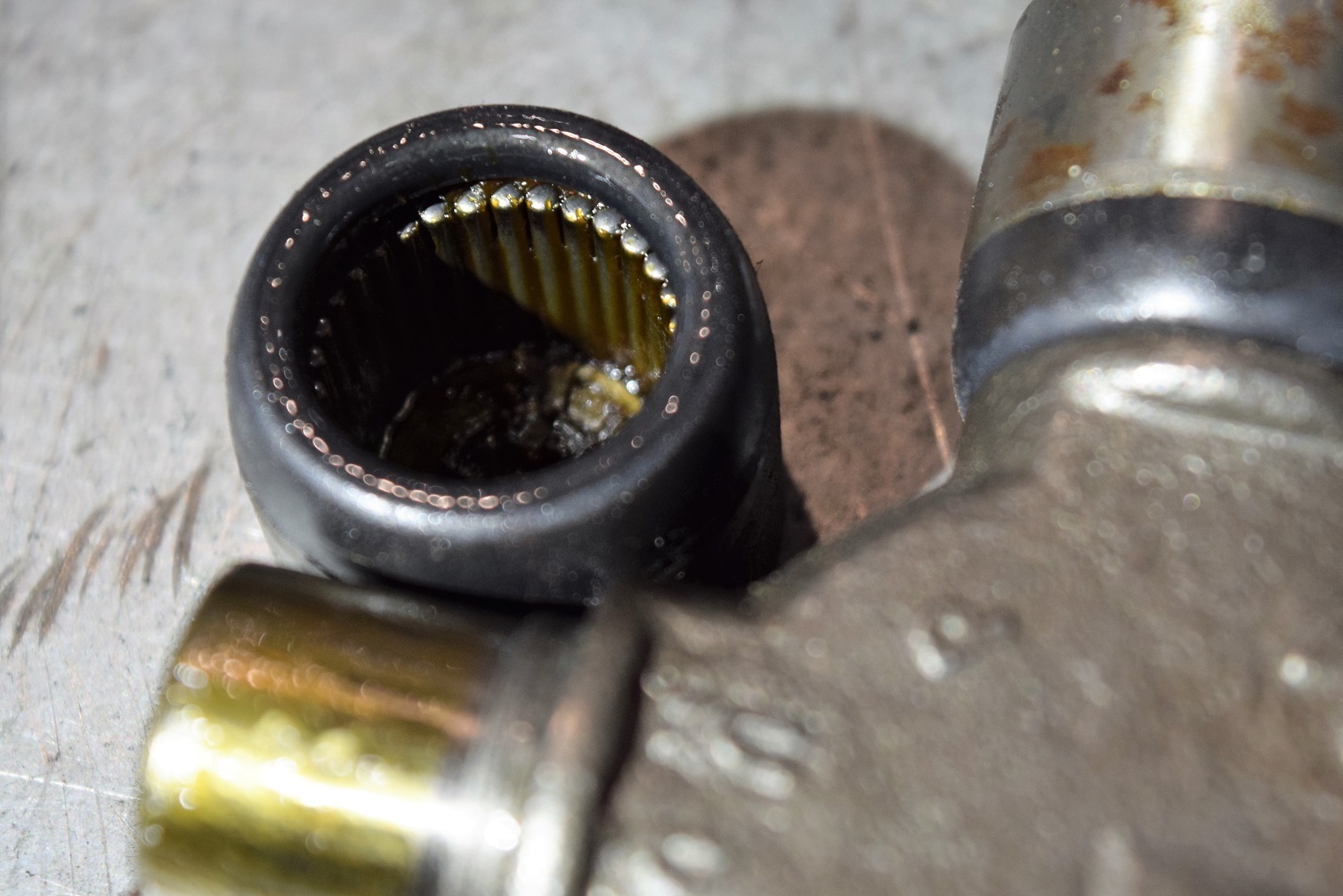 These are the poster children for bearings. They consist of rolling elements enclosed between two races: one that rotates and one that remains still. Rolling-element bearings come in the shape of a ball for radial force and are cylindrical for thrust, although ball bearings are often used for applications requiring both. Roller bearings can be tapered to better accommodate radial force, as well, or reduced to needle bearings when space is an issue.

These are used when the load is so heavy and fast paced that it risks warping ball bearings. Fluid (both liquids and gases that are considered fluid) is used to provide a protective layer with greatly reduced friction between moving parts. The fluid keeps the parts from making direct contact and can better handle and dissipate heat.

This bearing design is most similar to the rolling-element style, only without the rolling elements. These bearings almost look like two thick races, one inside the other, only they are kept separated by a magnetic field and therefore able to move with very little friction. Their weakness is that they require an electric charge to energize the field, so should that signal fail, they’re pretty useless. For this reason, systems with magnetic bearings often have backup alternatives built in.

These bearings aid in angular movement, doing the work of a traditional hinge. The difference is that a bearing is only one part, where a normal hinge would be at least two. They are material-centric and very dependent upon being constructed of something flexible, such as plastic. Therefore, they are not always the most accommodating of heavier loads.

You’ll find bearings all over the place if you know what to look for. They play a truly integral role in our day-to-day lives and are advancing along with other technology, as developments in materials engineering expand. Keep an eye out, and take a moment to appreciate the effect of these simple mechanical elements that allow us to do so much.

Check out all the drivetrain parts available on NAPA Online or trust one of our 17,000 NAPA AutoCare locations for routine maintenance and repairs. For more information on types of bearings, chat with a knowledgeable expert at your local NAPA AUTO PARTS store.

NAPA Know How Blog Types of Bearings: Beyond the Ball