Dirt track racing is a motorsport that has a long and rich history.

As its name implies, this kind of car racing is held on an oval track with a surface of dirt or clay instead of traditional road materials. It became popular back in the 1920s and 1930s due to the large number of thoroughbred horse racing tracks around the country that could just as easily serve the young sport of auto racing. You may also have heard of flat track racing. It’s the same idea, but it’s strictly for motorcycles.

Here are the basics of the exciting sport of dirt track racing. 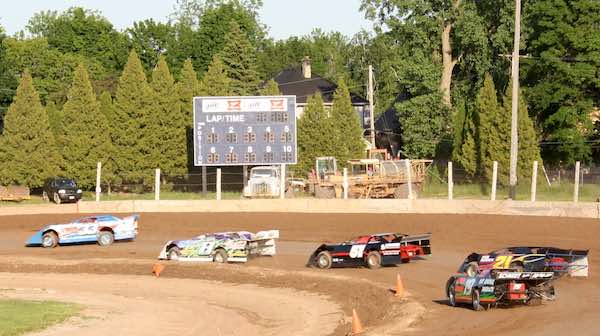 This is a worldwide sport, and the tracks vary slightly from country to country. In the United States, they’re typically less than one mile long, with most extending about a half-mile. While the track surface might look like any old dirt, the track itself isn’t just a random dirt oval.

The surface is carefully prepared before each race using machines that grade and smooth the track and water trucks that allow for the right surface consistency. Extra water is often added on race day, causing the track to look more like firmly packed mud than the dirt for which the sport is named. 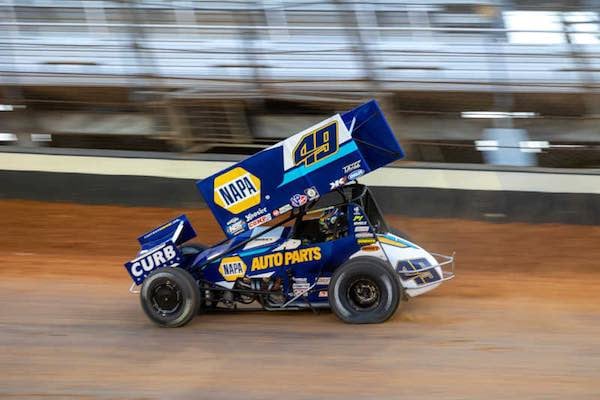 There are more than a dozen classes of vehicles in this family of racing, from tiny go-karts to winged sprint cars to in-between midget-class racers. The rules vary for each class and include specific guidelines regarding vehicle dimensions, engines and allowed modifications. While roaring through the dirt at the limit of traction certainly makes for an intense event, this type of racing isn’t just a free-for-all. It’s an organized and well-regulated sport with rules.

Some of the vehicles are custom-built, while others are stock cars that have been modified for racing. These full-bodied stock cars (like those pictured here) are the most popular of the lot. Dirt track racing can be expensive, but there are entry-level vehicles that are more affordable for those who want to get a taste of the sport for themselves.

Where to Catch a Race

Dirt track racing events are held across the United States throughout the year. Each car class has its own sanctioning body that makes sure the rules are followed and organizes the year’s races.

Like other motorsports, there are serious competitors to be found at all levels who are striving to work their way up through the ranks and win championships with big cash prizes. Sports like this thrive on spectators, so chances are good that there’s a local dirt track race not too far from where you live.

If you’re a fan of motorsports, do a web search for dirt track organizations in your area and make the time to catch a race so you can experience the excitement of this sport firsthand.

Check out all the performance parts available on NAPA Online, or trust one of our 17,000 NAPA AutoCare locations for routine maintenance and repairs. For more information about dirt track racing, chat with a knowledgeable expert at your local NAPA AUTO PARTS store.

NAPA Know How Blog What Is Dirt Track Racing?